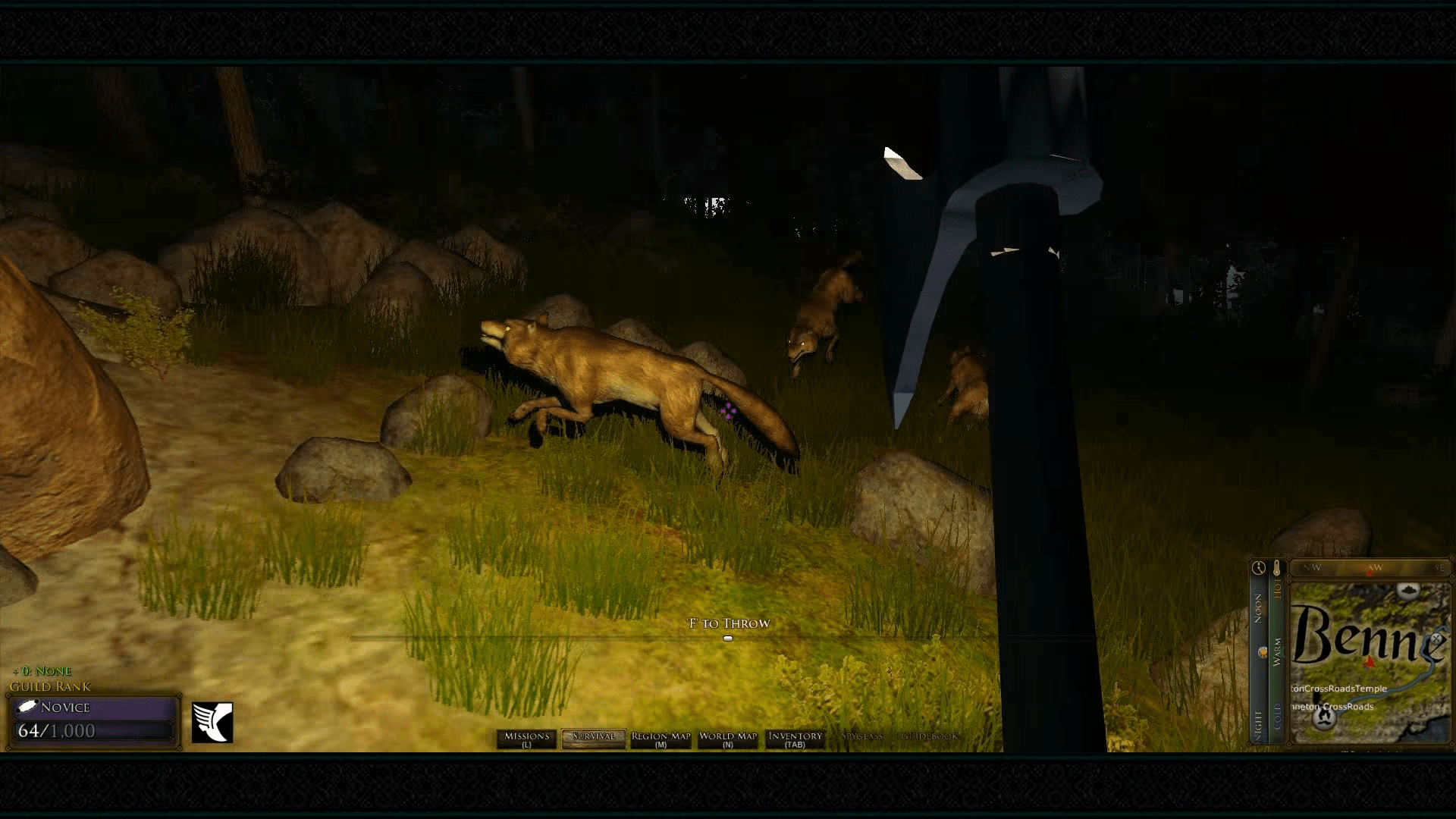 It’s difficult to properly encapsulate the momentous journey that Frontiers has experienced over the years; starry-eyed developers eager to deliver everything, an astounding amount of bugs and crashes through an almost humorous Early Access journey that even led to the developer saying ‘OK, we’ll just start over now’.  All finalized with the absolute cherry on top that is the developer pushing the final patch on Steam and stating that while it’s not anywhere near what he hoped, it’s ‘done’.  It was an almost flawless showing of everything that could very well go awry in Early Access titles, and there’s a heap of information to be gleaned from this disastrous saga.

Note that this is retrospective; the developer likely had an absolutely crushing weight on his shoulders as he realized that he would be able to fulfill far less than what he dreamed of, or what he offered.

Frontiers originally came to Steam’s Early Access program on the final day of 2014, following a successful Kickstarter that was funded in 2013.  Even back then the developer said that while he had criticized Early Access, it ‘beats quitting’.  So this bad boy was a damsel in distress well before it even saw the light of day on STeam.  It aspired to bring bacl open-world RPG’s akin to Daggerfall, and its ambition was likely a massive set back for the green developer.  The game was reportedly in the works since as far back as 2012, and the Kickstarter was monumentally successful.

In the 2012 Kickstarter developer Lars Simkins famously stated words that would likely haunt him for the next decade.

I’m close to finishing this thing.  Another six months ought to do it. But it needs a push – and that’s where you guys come in.

The Kickstarter raised a massive sum, $157,381 from 4,574 backers; all stretch goals were complete, and many awaited the promised product.  Promising four-player cooperative questing, full mod support, NPC’s having day jobs, and a veritable slew of other features that unfortunately never made the light of day.  Even today, with development officially released, there is neither sight nor word about a large number of features that backers arguably paid for.

Frontiers came to Steam, and it was welcomed with open arms until people began to finally play it.  Quests were bugged to the point that you’d have to restart the entire game if you accidentally soft-locked your save, and it was considered a massive achievement to figure out how to get out of the starting room.  Complaints were filed immediately, and the developer clearly became increasing flustered with reports and frustrated consumers.  Likely not the reception he envisioned when the title finally became playable.

Fast forward to 2017 where the developer asked people to stop purchasing the title on Steam while he works on an overhaul for a multitude of problematic mechanics.  In this post, Lars states an ‘uncomfortable disconnect’ between the playable game and the game that’s ‘actually being developed.’

Which is a far cry from the most recent announcement, where Lars states that the game is finished.  Objects in-hand look like they were ripped directly from Minecraft, while other textures hearken back to the beautiful days of Morrowind when it was considered to be ‘next-gen graphics’.  Lars goes so far as to admit in the apparent final patch that it’s janky, broken, and launched without tons of features that were promised, but he also sounds pretty over the entire ordeal; it’s unlikely that he’ll ever return to the project.

An unfortunate reminder of what was originally a Kickstarter darling, and hopefully a note to developers to not advertise what they can’t achieve.  It infuriates everyone in the end.  With the title being considered done, it’s interesting to ponder if Kickstarter backers will get a refund. 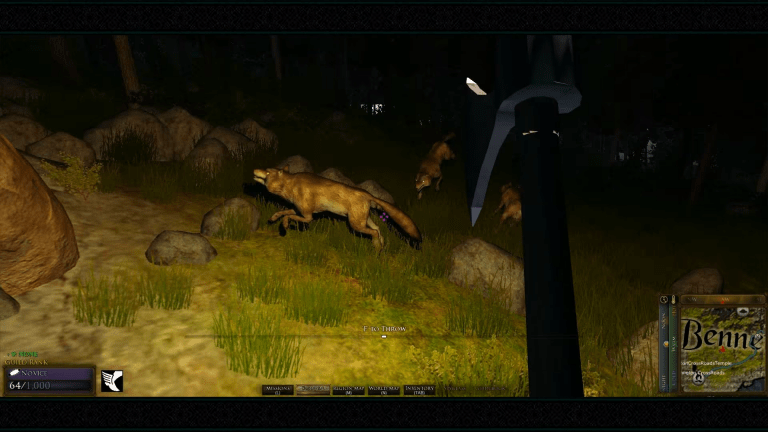 Jan 11, 2020 Chris Miller 5090
It's difficult to properly encapsulate the momentous journey that Frontiers has experienced over the years; starry-eyed developers eager to deliver...