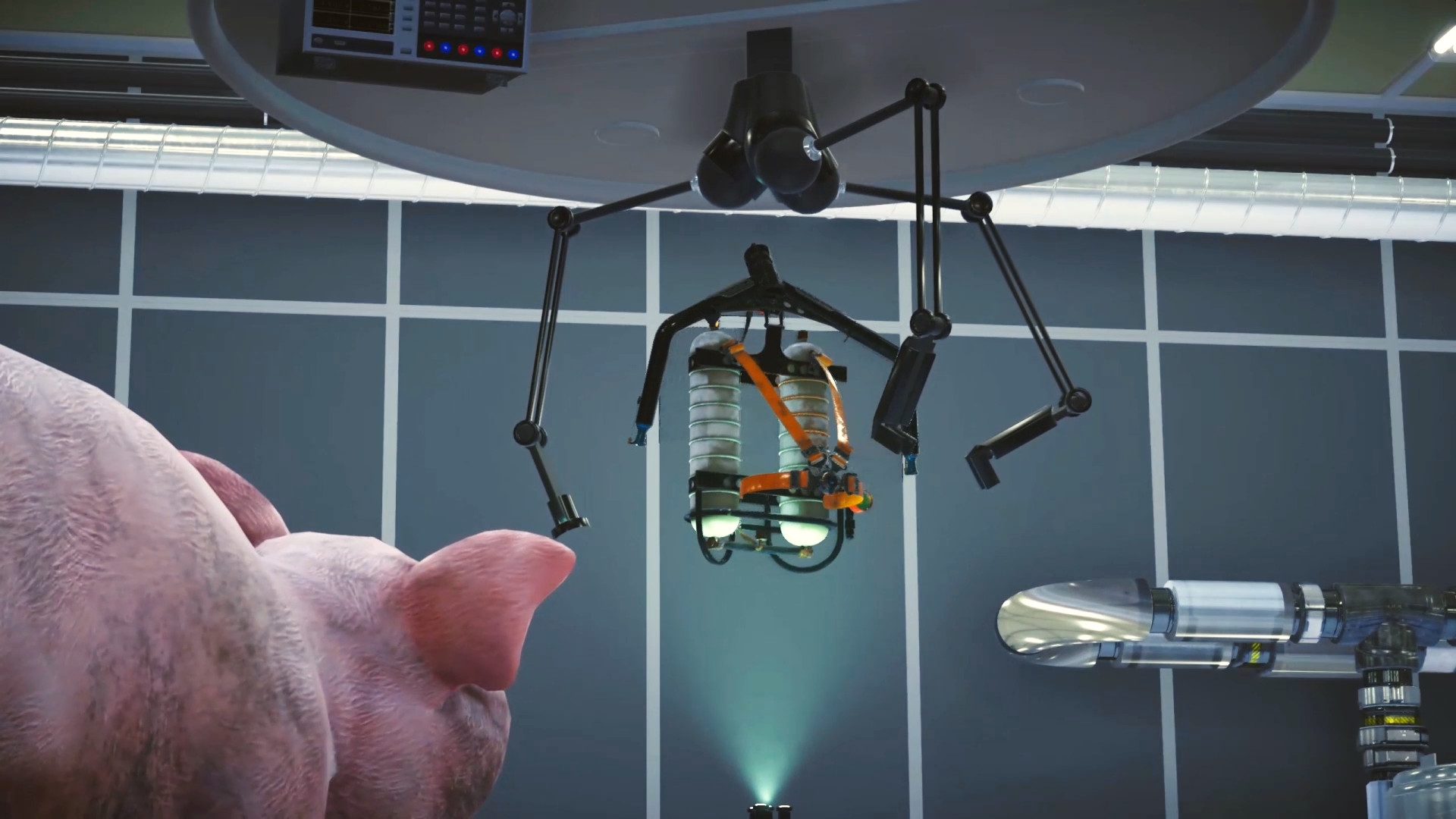 Publisher PlayWay and developer Freaky Games have announced its next simulator game Pig Skater Simulator. The title doesn’t have an official launch date yet but is available to wishlist now on Steam.

Pig Skater Simulator stars a pig who has managed to escape from a lab. Something activated within the pig’s brain to transform it into an intelligent creature who can also skate. The pig managed to find a skateboard and begin to ride it like it was second-nature. According to the developer, the pig has amazing skating skills.

RELATED: Everything New From 12-Minute Dev Walkthrough of Frostpunk: The Last Autumn DLC

Since the pig has developed a love for skateboarding, it wants only the best boards. But one needs money to buy new skateboarding equipment. The pig just so happens to have a fondness for pearls, which is why it destroys everything in its path. Sometimes some of the things that the pig breaks will drop valuable pearls that the pig can use to buy new skating equipment.

The pig will go on several missions to find these rare pearls. This includes smashing through supermarkets, running through family picnics, and flying through traffic.

RELATED: One Punch Man: A Hero Nobody Knows, New Fighting Game Is "Coming Soon" To Consoles And PC

While on these missions, the pig collects more than pearls. Pigs will collect points depending on how much damage it creates. The creature also has an app on its mobile phone with various settings.

As an added bonus, the pig is customizable. Players can collect accessories like hats, boots, headphones, and more. There is also a “freestyle” option that allows players to paint directly onto the pig.

The trailer also shows that players can level up the pig’s various skills. These skills will help the pig become more powerful during missions but also survive getting hit by dangerous obstacles. From the video, the pig may be the most dangerous one of all.

The game has a short one-minute trailer that shows the pig running through various buildings and causing trouble for humans and vehicles. While the pig loves skateboarding, it acquires a jet pack from the lab, it escapes from to let it cause mayhem in the air.

Pig Skater Simulator isn’t a serious game. It’s meant to be a light-hearted experience where players can help a pig collect pearls and get revenge on humans for keeping it in a lab.

Pig Skater Simulator is inspired by other physics-bending games in its genre.

While Freaky Games doesn’t have any other games listed on Steam, PlayWay has developed several times. Their library of games includes House Flipper, Car Mechanic Simulator, Cooking Simulator, and much more.

Pig Skater Simulator will launch in the future on PC. 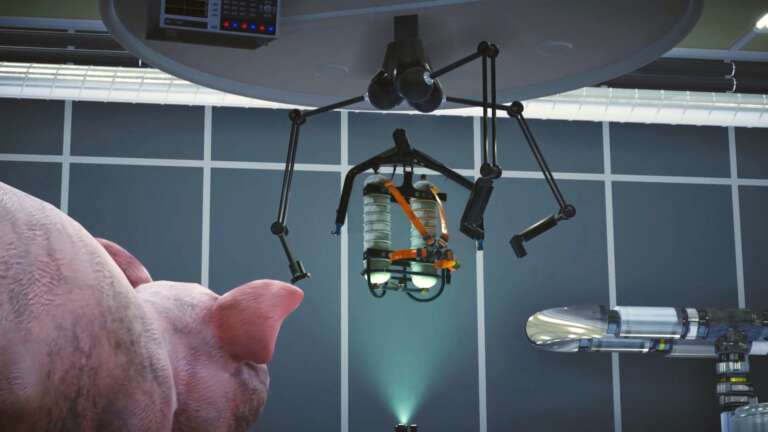