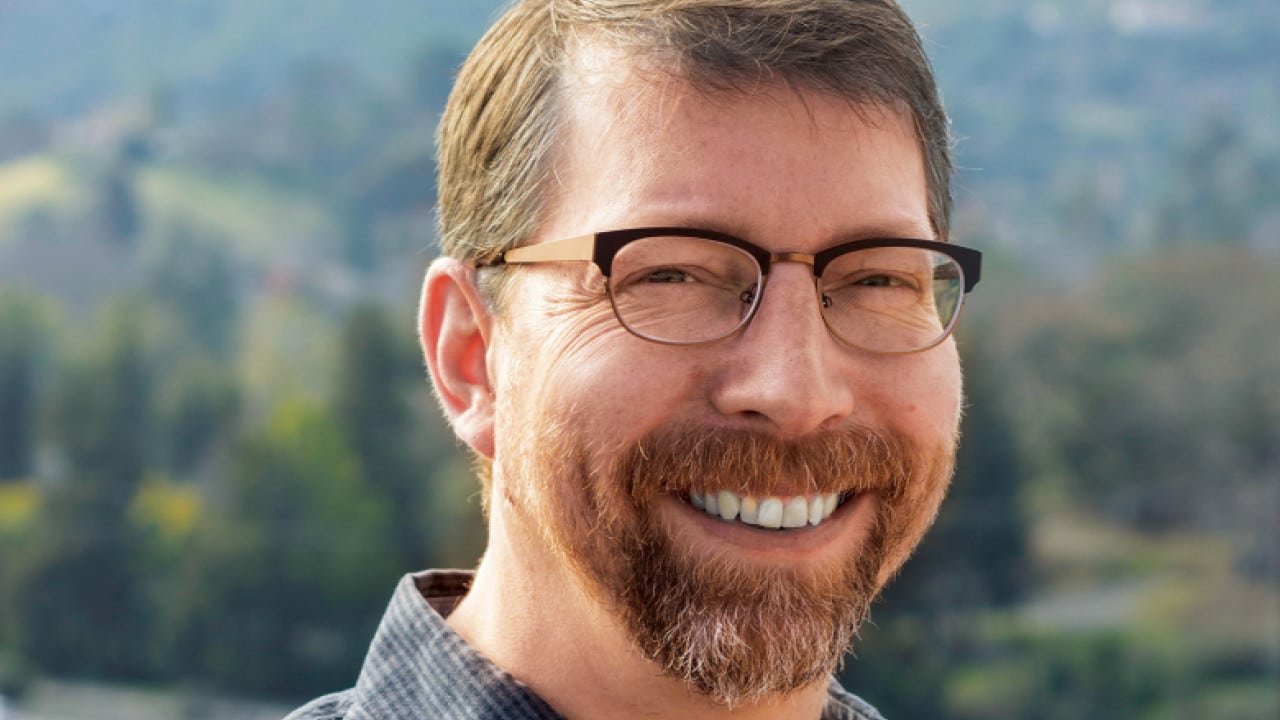 In the wake of employees’ complaint about working long hours, Telltale co-founder Kevin Bruner said that it was necessary.

The former CEO said that if they hadn’t imposed the crunch, Telltale wouldn’t have survived. Unlike other studios that can afford to delay the release, they have neither the budget nor resources to do that.

In his words, Telltale just doesn’t have “the cushion” to postpone the scheduled release of their games. Bruner stepped down as CEO in 2017.

He said that despite the crunch, the executive still believed that it was a “nurturing place.” He said employees developed their skills because of pressure and high expectations. In fact, Telltale has been producing quality content despite the crunch so they must have done something right.

Bruner, however, conceded that for some employees, working at Telltale was a “trial by fire.” Nevertheless, the workplace offered a lot of chances for people to succeed, and many did. He was quite proud of the fact that if employees earned success the hard way.

Late last year, Telltale Games laid off 90% of its worker pool. That means leaving just 25 people, reportedly to work on the Minecraft story for Netflix out of 250 workers. The announcement left everybody reeling.

Before the massive retrenchments, Telltale Games announced that it was working on season 2 of The Wolf Among Us and season 2 of Game of Thrones.

Vernie Roberts filed a class lawsuit against the Studio under the WARN Act. The lawsuit said that the employees were not given prior warning before they were let go. According to the law, workers should be told 60 days in advance prior to termination.

Bruner told GameInformer that the success of The Walking Dead created a lot of pressure for the company. However, they became a victim of their own success.

The focus has been to replicate TWD to the point of using the same engine and concept. In fact, when Telltale pitches a story, its executives promised investors that they will deliver TWD-like success.

But decisions were slow-going. For instance, the studio was still using the Telltale tool as an engine. There were talks about shifting to Unreal Engine but fear of the disruption it would cause delayed that decision.

With PlayStation 4 and Xbox One, which were geared to accommodate new technology, Telltale was still stuck in the past. It’s graphics, deemed to be revolutionary before, looked old and trite. 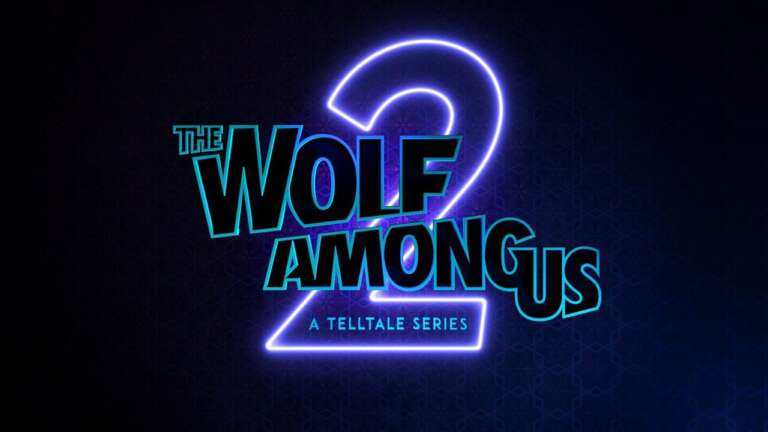 Dec 15, 2020 Aaron Hans 14050
Telltale Games officially revealed The Wolf Among Us Season 2 last year, and contrary to rumors, it wasn't shown at this year's Game Awards. So,... 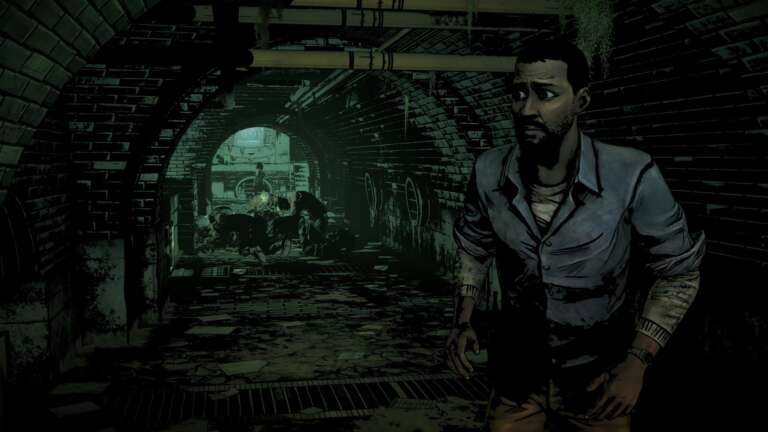 Nov 3, 2020 Lisa Nguyen 10110
Skybound Games has announced The Walking Dead: The Telltale Definitive Series is now available on Steam. This is the first time the full collection... 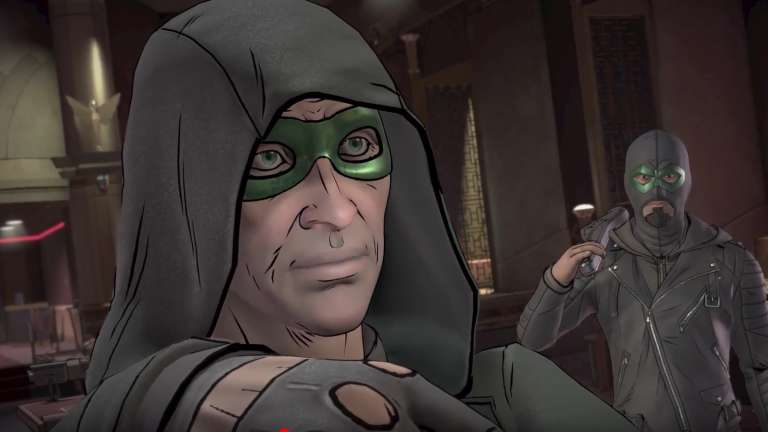 Feb 25, 2020 Jeremy Green 11750
March is just a couple of days away, which is great news for Xbox Live Gold members as a new bunch of free offerings will be available. The upcoming...