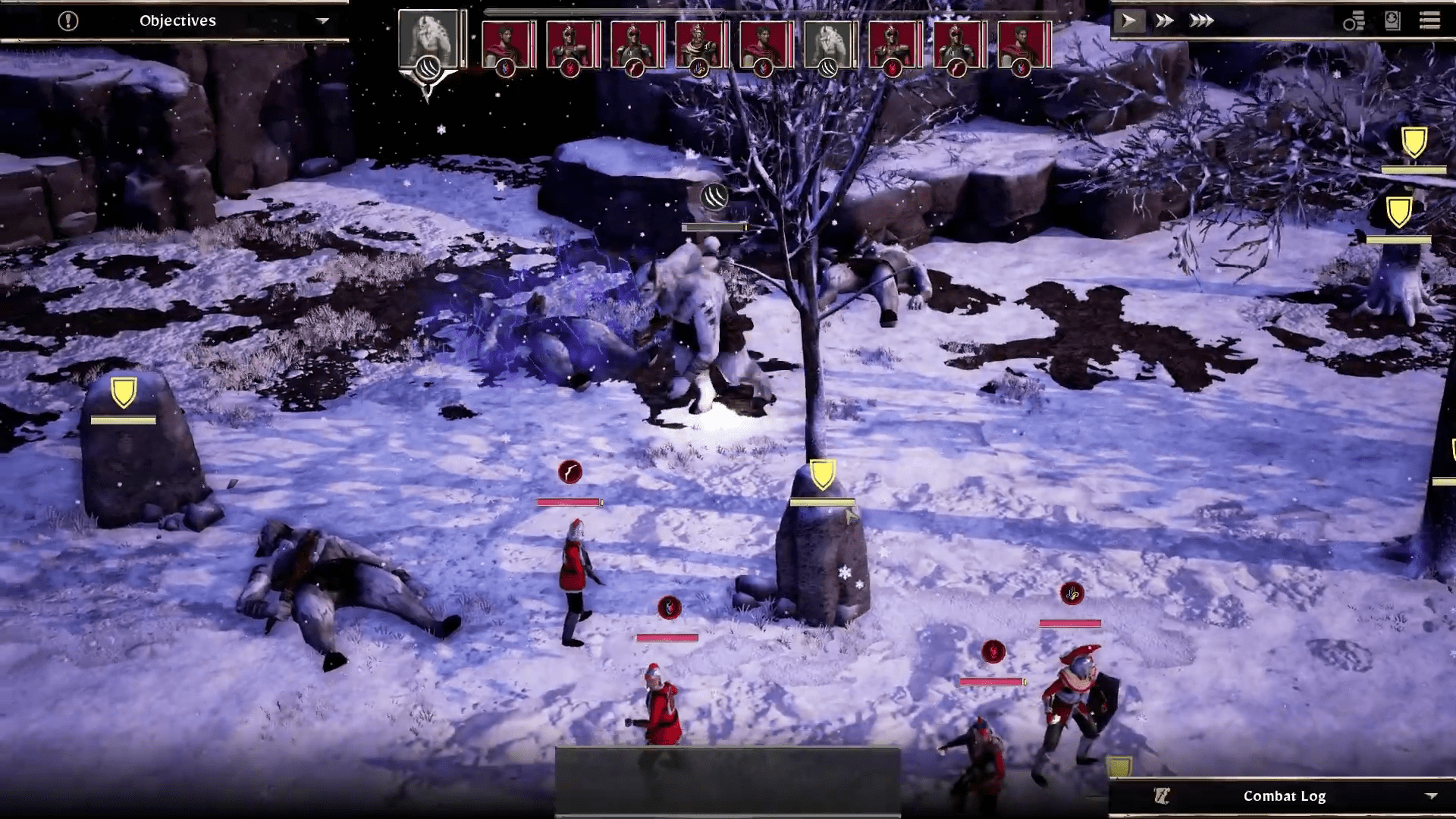 Forged of Blood first started off as Kickstarter project seeking to develop an in-depth and extensive role-playing game in the same vein of old Dungeons and Dragons table-top games. But more extensive and built for Windows PC instead. The game, which has been in development since 2016, has finally received an official release date from its developers at Critical Forge and it’s coming out soon.

On August 19, 2019, Forged of Blood will finally be released for fans to play on Steam. The game will only be available for Windows PC. Fans have long been waiting for Forged of Blood because of its extensive leveling system, hyper-specialized “Personality Index,” and innovative tactics-style turn-based combat system. It is a must-have for fans of diehard fantasy RPG fans.

The game incorporates several different role-playing elements that are often underutilized in other RPG games. One of them is the unique classless leveling system. In Forged of Blood, players have the opportunity to choose 9 different unique weapons and a vast magic system. And players can combine them however they want. That’s where the uniqueness of Forged of Blood really shines through. The game mechanics allow players to combine various roles however you want, allowing players to create their own special classes and types of characters.

The magic system is a special treat too. Players will enjoy an intuitive spell system that puts them in control. Each character has access to the Magurite Spellcrafting system, which combines three separate classes of magic energy: thermal, spirit, and arcane.

But Forged of Blood also has one of the most unique personality and alignment systems in role-playing history. The game uses three categories: rationalism, altruism, and hedonism. Players can earn or lose points in each category during gameplay, each of which will affect their overall alignment during the game. The character’s alignment will have far-reaching effects as the story progresses.

The overall campaign should take around 40 hours to complete if it is played straight-through, which may not seem incredibly long, but considering the additional content and the overall replayability of the game, Forged of Blood will probably have three or four times the total content.

Critical Forge will officially release Forged of Blood on August 19th, 2019 only on Steam. Check it out if you’re a fan of fantasy RPGs.