For One Week, You May Play Call of Duty: Vanguard Multiplayer And Zombies For Free 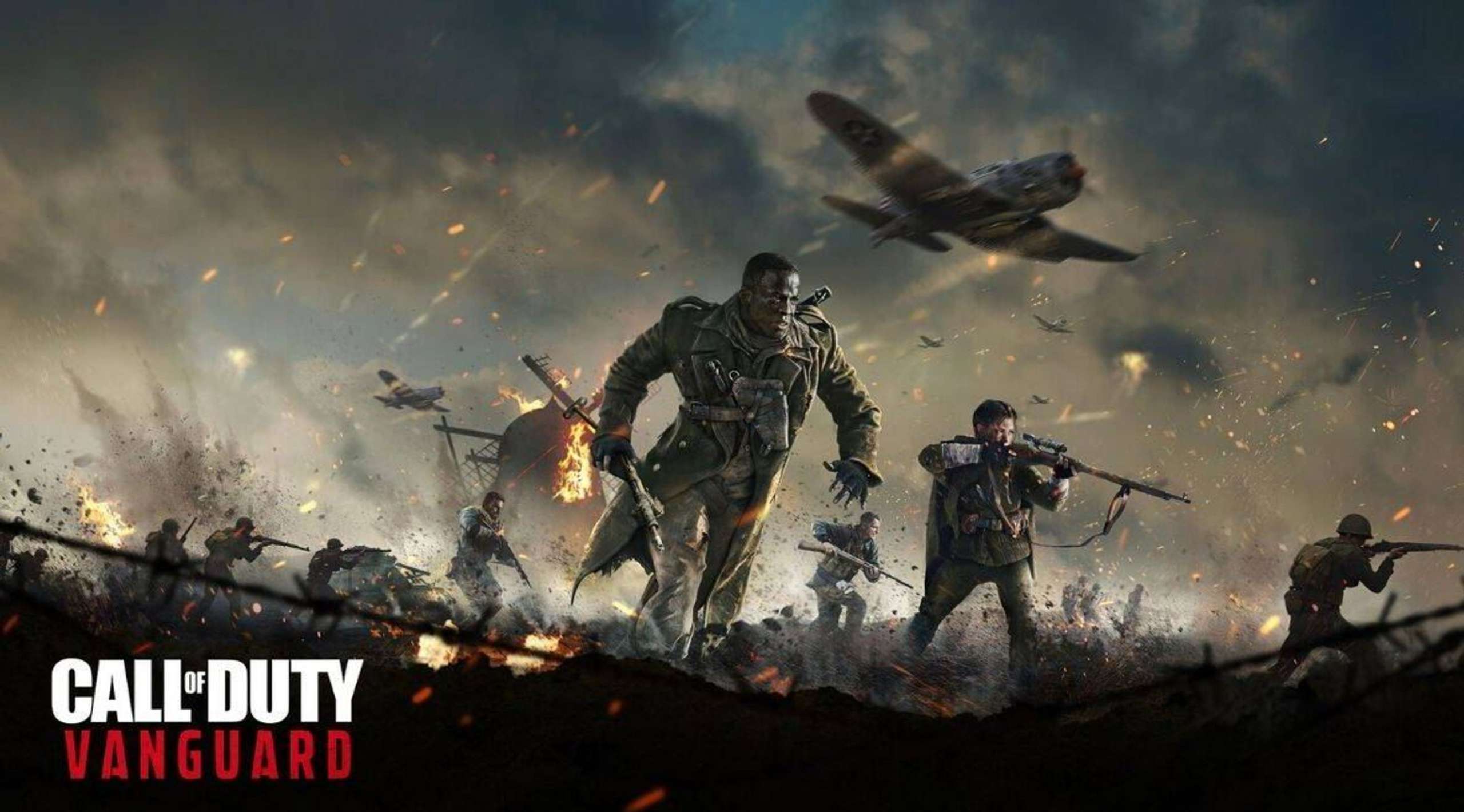 You may play full Vanguard multiplayer and Zombies from now until July 26. During that time, you can test out the updated USS Texas 1945 map, Blueprint Gun Game, the new round-based Shi No Numa Zombies chart, and much more.

After years of technological conflict, the brand made a comeback to World War 2 with Call of Duty: Vanguard. Even though the game’s revenues and reaction were fairly underwhelming, the Sledgehammer Games team has worked relentlessly to enhance the core experience.

RELATED: Grid Fight - Mask of the Goddess Out In 2021 With Demo Available Now

The multiplayer component of the game is currently in its fourth season of DLC, which has brought with it a tonne of new weaponry and a sizable battle pass full of stuff to acquire.

Zombies will be accessible throughout the free access time in addition to multiplayer. Included in this will be the essential Zombies maps as well as the recently returning Shi No Numa, albeit in a revised version from the original appearance in Call of Duty: World at War.

RELATED: Fallout 76 Has A New Challenge Where Players Are Trying To Contract All Diseases For Atoms

The traditional round-based Zombies adventure that this mode has been renowned for returns in Shi No Numa, unlike the new experience in Call of Duty: Vanguard, which was absent at launch. As part of the free accessibility, players will also have access to the first wave of the zombie mode.

You may start to play multiplayer maps like Sphere, Mayhem, Shipment, and Das Haus in contrast to these newly acquired maps and modes. Modes both old and new, like Team Deathmatch and Domination.

To win the match, you must be the first to advance through all 18 weapons. Move on to the next player by eliminating them with your existing weapon or by killing them with a melee attack to take away one of their weapons. And soldiers, no camping here! Every Operator receives pings from a persistent UAV during the game.

However, this game needs to be downloaded separately in order to play. Please consult your platform for information about file sizes.

For Everyone With A PS4 Or PS5, Ubisoft's Top Installment In The Venerable Assassin's Creed Franchise Is Now Available For Download

Aug 17, 2022 Michael Gunn 660
Activision is under fire for allegedly doing it again with a skin that strikingly resembles a "Modified version" in Midnight Society's forthcoming...

Aug 11, 2022 Michael Gunn 510
After four years, information about Call of Duty: Black Ops 4's canceled campaign has surfaced. This game is the only one in the series without a...

Aug 9, 2022 Michael Gunn 460
In addition to information about Call of Duty: Warzone 2, Modern Warfare 2, and Warzone on mobile, Activision Blizzard has revealed Call of Duty:...