Call of Duty: WW2 Is Available With PS Plus In June, And It’s A Call Of Duty Still Worth Playing In 2020 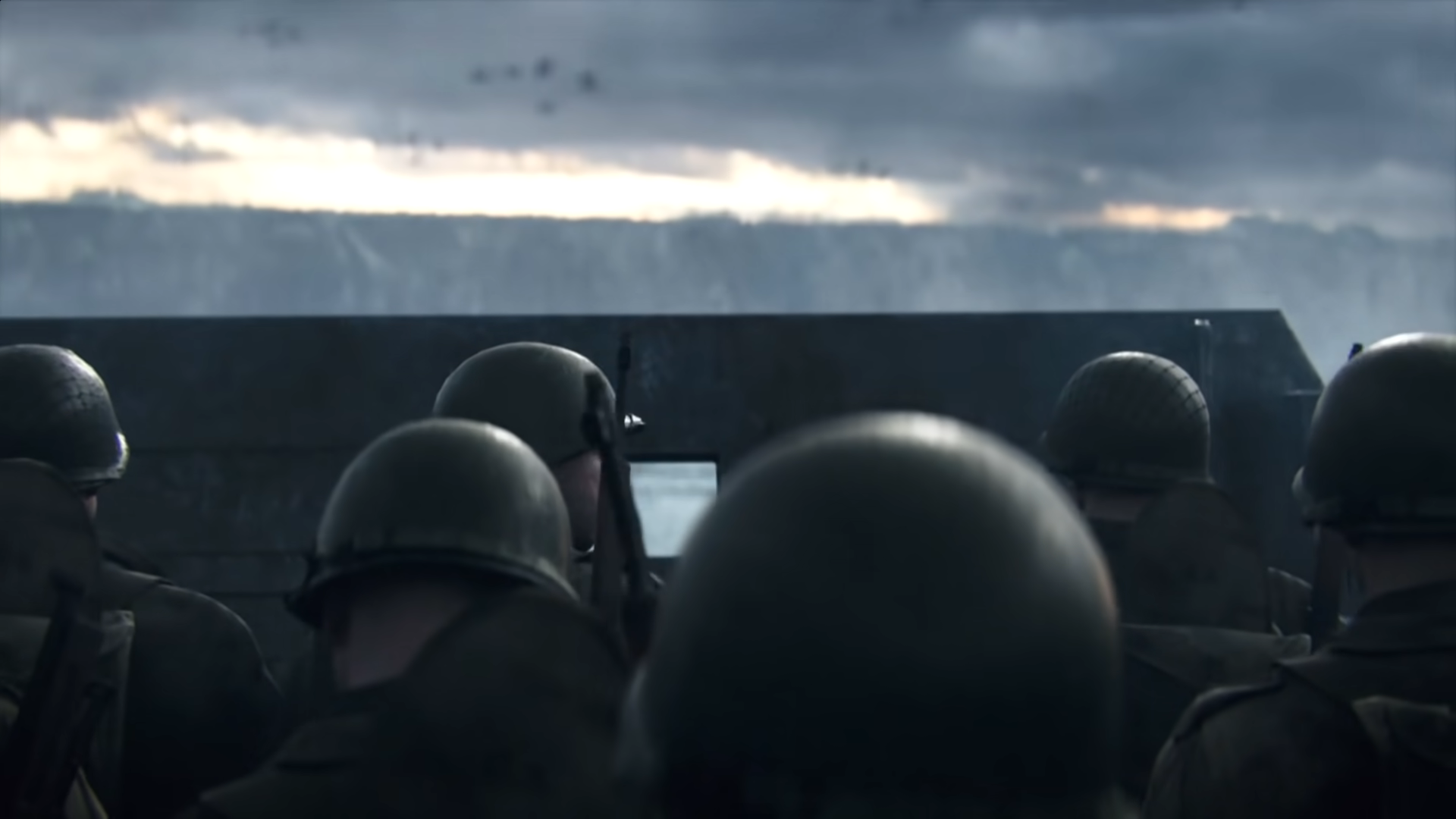 The game received a lot of flak when it released in 2017. Activision’s launch – to no one’s surprise – was awful. There were loot boxes everywhere, the game was buggy and broken, and there was a disappointing lack of content. Sledgehammer Games, however, didn’t give up on their title.

Star Wars Battlefront II and Call of Duty: WWII are your PS Plus games for June. Full details on this month’s lineup: https://t.co/pBXcZWFpnC pic.twitter.com/pj36qR99cB

Call of Duty: WW2 was the first Call of Duty outing into WW2 since World At War, the hugely popular title which first introduced zombies into the mix. It remains popular to this day (considering it’s a dated Call of Duty game, which usually come with a sell-by-date) for those who enjoy games of this period.

Over the course of the game’s lifecycle, which spanned the usual 2 years for a CoD title, Sledgehammer continued to add content, whether it be maps, guns or cosmetic items. Does anyone remember the Grim Reaper costume?

There were one or two dodgy practices here and there, like hiding powerful guns behind a loot box paywall, but Sledgehammer did redeem themselves.

Last year, they announced that all DLC guns and loot box weapons would be added to the game for free in the form of challenges. You no longer need to purchase packs to get the guns, you can earn them in-game.

This turns Call of Duty: WW2 into a fantastic FPS set in a historic period, and now you can experience the full scale of it for free. There are a variety of maps, and beyond the wacky costumes and silly cosmetics, the gun design and gunplay are very satisfying.

CoD: WW2 is also known for its long single-player campaign, coming out at around 6 hours in length. Its depiction of the D-Day landings and Allied assault across Europe earned the game high-praise, even if the initial reaction to the multiplayer experience was poor.

While the servers are busy in June, check out the multiplayer. The narrative-based War Mode is great fun and a unique experience for Call of Duty, plus you’ll find all the classic game modes such as Team Deathmatch and Search and Destroy.

For those who are looking for something a little more sedate than drop-shotting and claymore camping, Call of Duty: WW2’s single-player campaign is well worth a go.