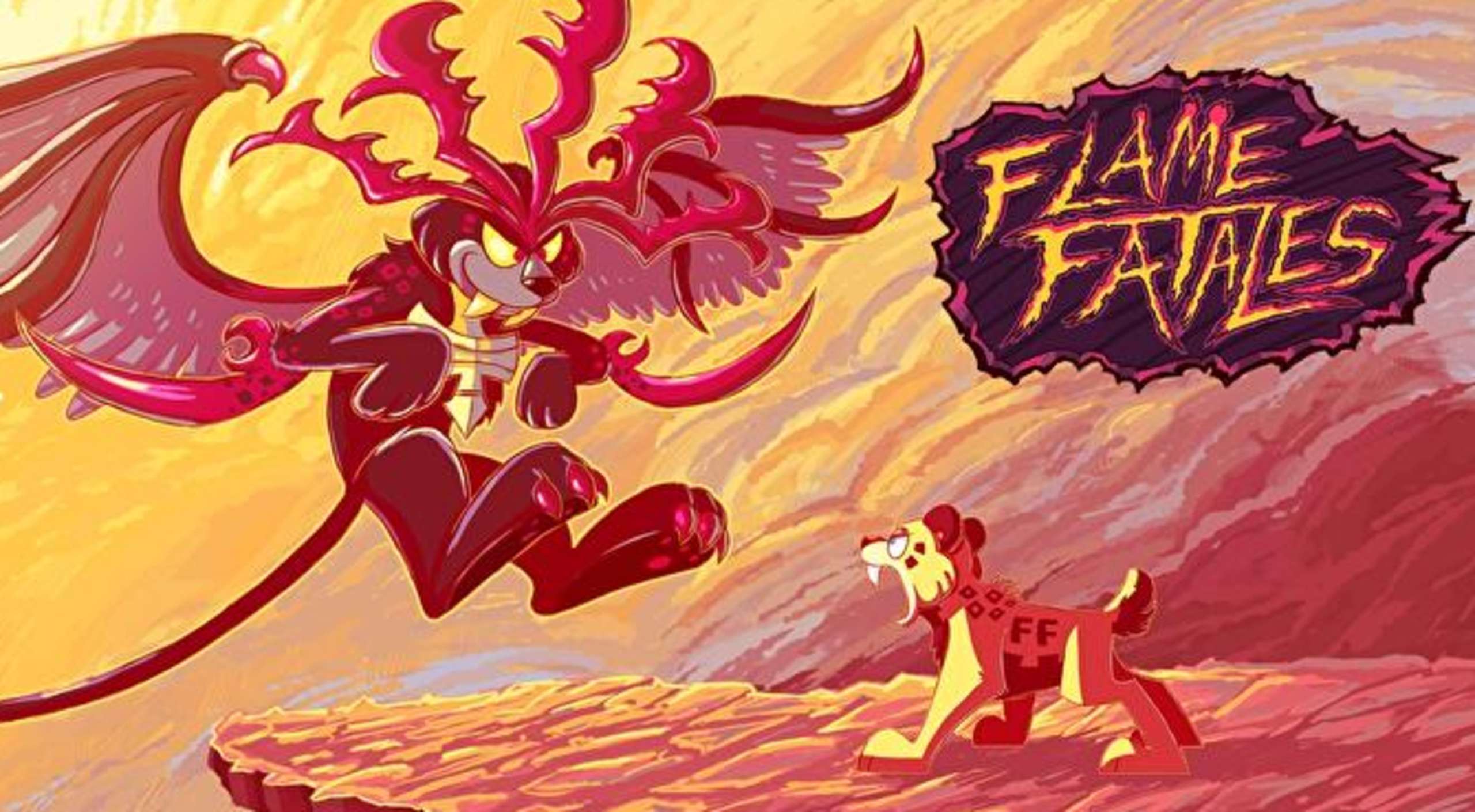 This weekend saw the spectacular comeback of the all-female Frame Fatales speed-running competition. The competition was called Flame Fatales and was held in the summer.

Naturally, the name alludes to the wintertime phenomenon known as Frost Fatales. A charity named the Malala Fund has benefited from more than $135,000 in donations from the group that is intimately associated with Games Done Quick.

A year ago at this time, Flame Fatales collected more than $132,000 for the Malala Fund. With a total donation of precisely $135,577.88, the group narrowly outperformed this. August 21 marked the beginning of the weeklong celebration, and August 27—exactly seven days later—was when it drew to a close.

Flame Fatales gave some standout results in a variety of games, such as Mirror’s Edge, Elden Ring, Immortal’s Fenyx Rising, and others.

The network, game of the month, and marathons are said to be the organization’s three cornerstones. According to the official explanation, the server is centered on camaraderie, supporting one another with technology and speedrunning, and disseminating knowledge about speedrunning possibilities and events.

Every month, we pick on the game of the month, where we gather resources and educate the community on a new speed game. Past games have featured Waluigi’s Taco Stand, Hades, Stardew Valley, and more! The marathons are normally held twice a year, with Frost Fatales taking place in February or March and Flame Fatales in August.

Regarding the selected charity, “Frame Fatales is happy to once again support Malala Fund! All girls can study and contribute to the world, according to the Malala Fund’s vision.

Malala Fund supports local education activists, invests in them, and magnifies the voices of girls working for reform while advocating for the funding and policy decisions necessary to ensure that all girls have access to higher schooling.

With Flame Fatales coming to an end, the group is considering the future. Frost Fatales will be presented by Frame Fatales from February 26 to March 4, 2023, according to a new confirmation.

Before Its Release, Splatoon 3 Prohibits Cheaters 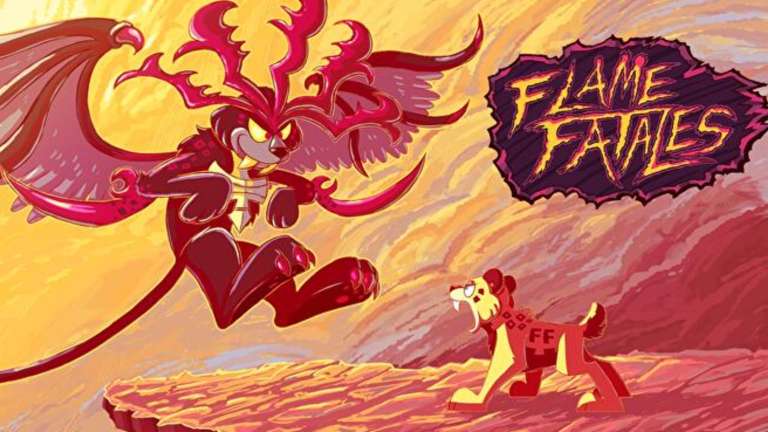 Aug 29, 2022 Michael Gunn 1090
This weekend saw the spectacular comeback of the all-female Frame Fatales speed-running competition. The competition was called Flame Fatales and was...