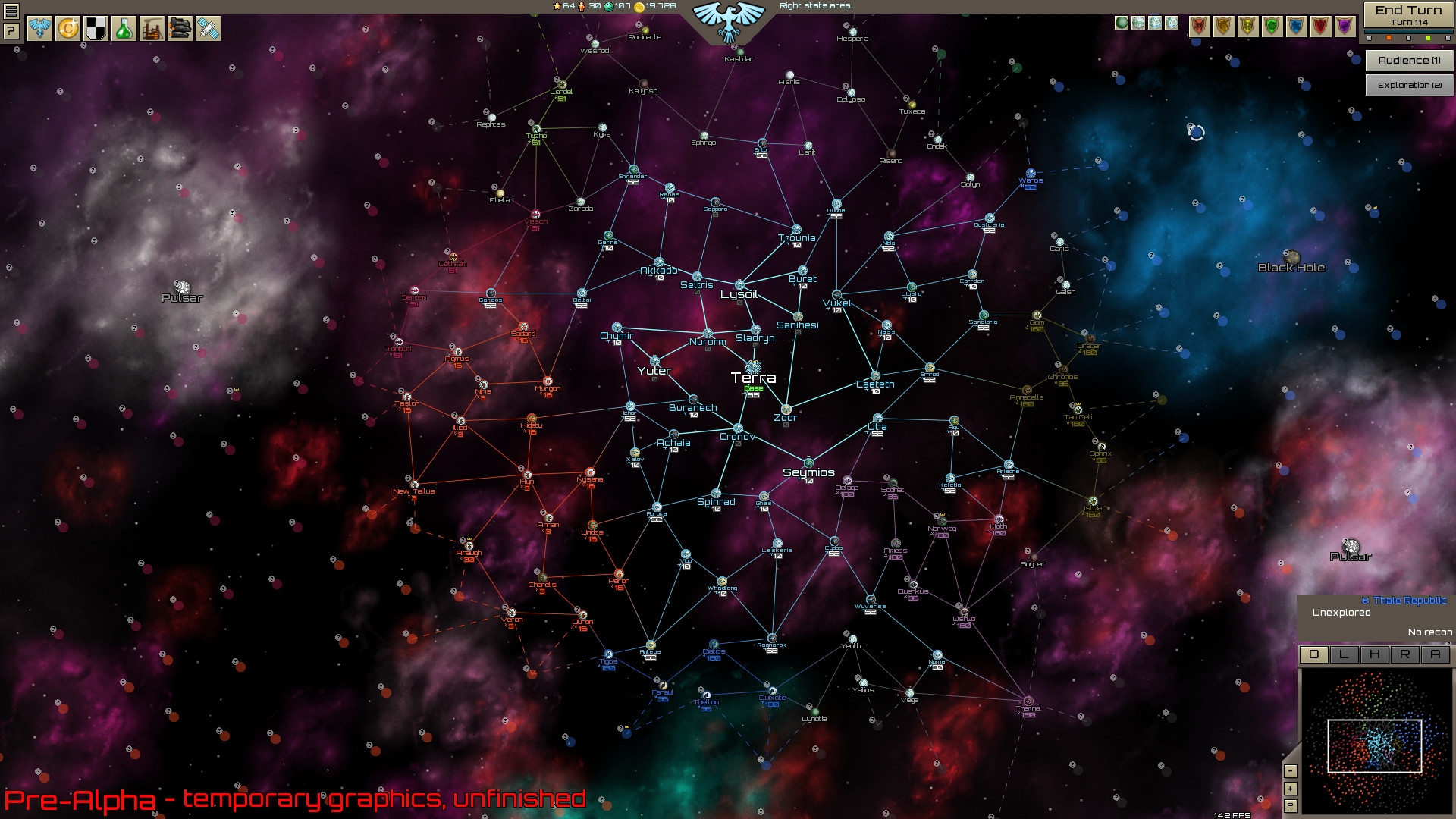 Silver Lemur Games has announced its newest project, Stellar Monarch 2. The game doesn’t yet have a release date but will launch through Steam Early Access.

Stellar Monarch 2 is a turn-based, 4X, empire space builder with grand strategy. Players take on the role of the Emperor and Head of the Royal Dynasty. As the emperor, players have to watch over their Barons and Dukes from other Great Houses and ensure their loyalty. Players have to observe their actions to ensure they are an asset and not a hindrance.

RELATED: Turok 2: Seeds Of Evil Will Be Free For Twitch Prime Subscribers In July

Players can also appoint people from the imperial court to other powerful positions as Ministers and Advisors. It all depends on their competence and loyalty, but also family connections. While players are watching their court, there are other bad actors like assassins, traitors, usurpers, and rebels trying to take over.

Once players have outfitted their Empire, they can deal with the inevitable alien threat. But, care for the Empire doesn’t stop there. Players will have to continue to grant audiences, make edicts, and more on a larger scale but not micromanage.

#StellarMonarch2, a feudal space empire strategy is ready to be wishlisted on #Steam!https://t.co/7sMMOM9WkD#GrandStrategy#Strategy#4X#turnbased#space#scifi#PCgaming#gamedev#indiedevpic.twitter.com/h6vjs8LOYA

The developer states that there is no micromanagement in the game, and late game is fairly quick. Players can complete a game quickly without worrying about lag at the end.

By the end of the game, players have the potential to own hundreds of planets, thousands of ships, and more. All of these are managed by the talented yet loyal, officers previously given power at the beginning of the power.

The AI has different rules than the player, and those rules don’t include winning. The Alien AI resides in the galaxy, and sometimes they can be valuable assets. They may be worth protecting, but others may be a threat.

All of the aliens differ. Some have humanoid qualities, while others are scary beasts. The more intelligent aliens may help or as for health, while the enemy aliens have to be defeated before they harm anyone.

Stellar Monarch 2 offers a fast-paced, turned-based experience with a feudal twist. Players can enjoy the game for several hours or complete a shorter game, depending on their choices.

RELATED: Neversong Is Making The Journey To Console, Prepare For A Console Release For Serenity Forge's New Platformer

The game is expected to stay in Early Access for six months to one year. Players are asked to submit feedback and suggestions. Currently, according to the developer, the title is in a very crude state, but the final version will have significant changes with an unlikely price spike.