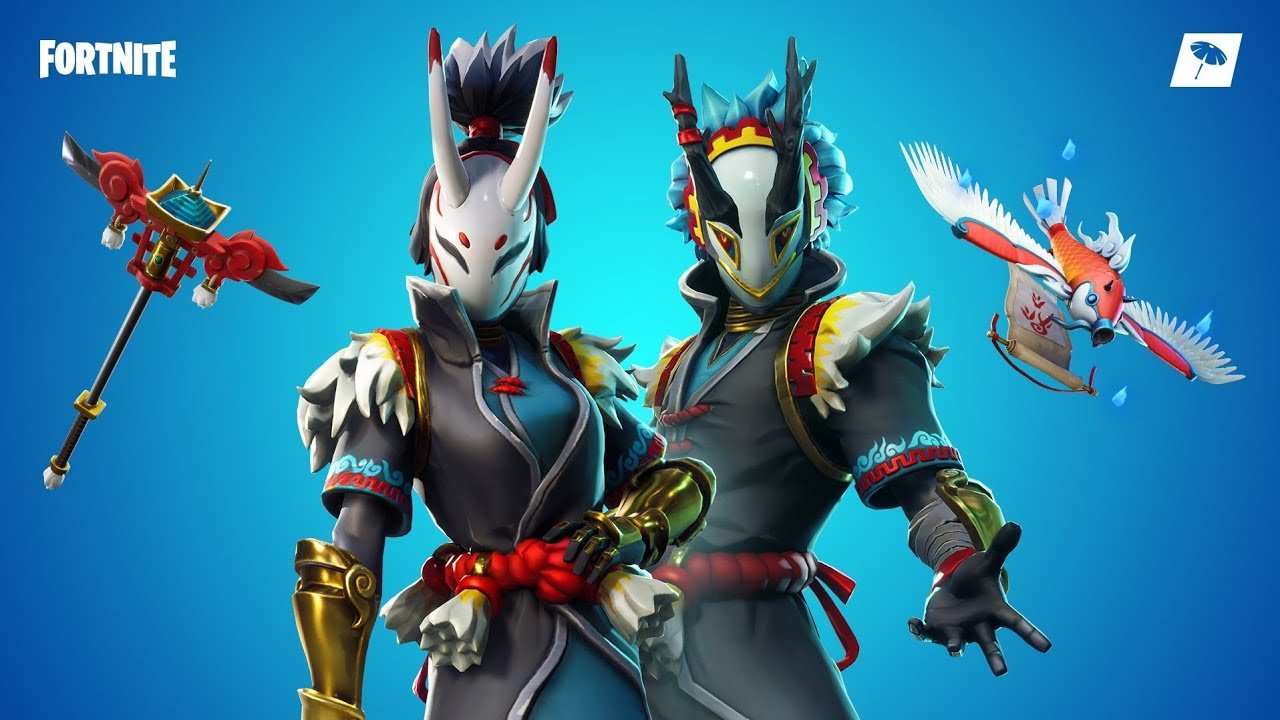 Two netizens – one DeviantArt user and a Twitter user, claimed the allegation of plagiarism against Epic Games was fake. Twitter user DingDong VG and Pyro-Zombie in DeviantArt exercised their detective skills and found evidence suggesting the accusation is baseless.

It can be recalled that an artist who identifies as Ruby Ramirez accused Epic Games of using her sketch.

Based on the translated caption of the Facebook post, Ramirez said Fortnite “took out a skin.” She said that Fortnite’s Taro looked identical to her sketch and that she can no longer use.

Ramirez said she is being asked to copy the sketch before she could use it. Ramirez said that she did not do the sketch for Fortnite, adding that it is among the many she has.

Her post was accompanied with a photo showing Taro and a character Ramirez referred to as her “burrito.” Looking at Ramirez’s Facebook post, it shows that the images have a striking resemblance. They both look alike in terms of color scheme and features.

However, Pyro-Zombie and DingDong VG found a different image uploaded on DeviantArt using Google cache. They said the image that looked similar to Taro only recently replaced the original drawing.

The character was uploaded to DeviantArt to with a timestamp showing it was over two months earlier. Taro’s character, on the other hand, was released on November 24, 2018. It was released along with Nara skin.

In a blog post on Deviant Art, Pyro-Zombie said Ramirez is just “making all this up.” Pyro, who also identifies himself as an artist, said he is aware big companies “screw” people sometimes. However, he said a small artist is not incapable of doing bad things.

Meanwhile, DingDong VG said Ramirez’s image has changed the dates to 2019 after it got watermarked. But DingDong said it only muddied the “substantial evidence of when the image was originally posted.

DingDong clarified that he does not care about Fortnite neither about “baseless arguments on Twitter.” DingDong also hinted that people seem to just want to get “mad at something” without verifying the facts.

On the other hand, Epic Games said they take the accusation seriously and are now probing its veracity. Epic Games forwarded a statement to Forbes.

Epic Games popular battle royale have been accused of copying dance moves. But so far, it’s not yet clear whether Ramirez made everything up or Epic Games is really guilty.

Several reports are now questioning the validity of Ramirez’s accusations. The original photos and even the Facebook post are not anymore accessible.