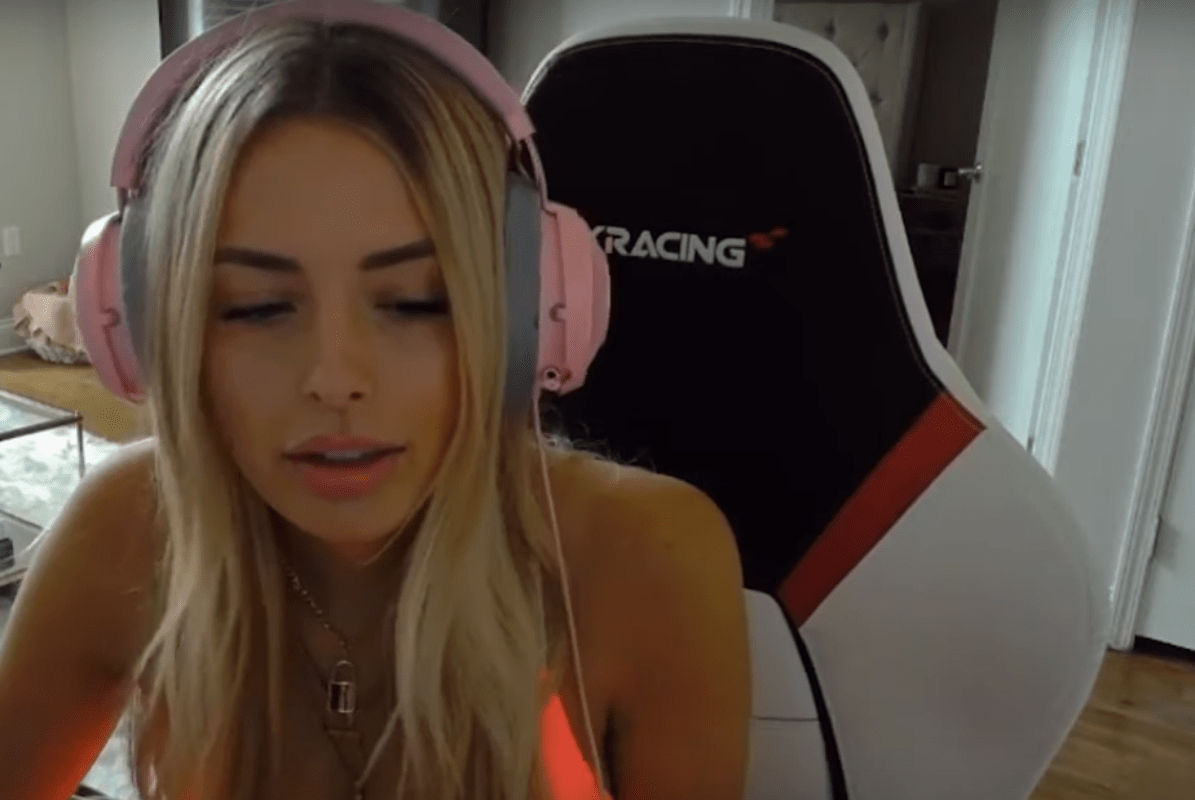 Another gamer has left game streaming pioneer Twitch for greener, pixelated pastures. Corinna Kopf has decided to part ways with the platform and set up shop with Facebook Gaming.

She announced her departure from Twitch via her Twitter earlier this morning:

This is Facebook Gaming’s biggest female signing ever and is sure to bring a lot of new eyeballs to the platform.

As Kopf’s fans may know, she was recently suspended from Twitch for showing the lingerie she was wearing. This clip happened to be a year old, but Twitch decided to hand her the ban anyways.

Well, that ignited a fire under her to start looking around for a new game streaming platform.

She hinted at a potential move from Twitch yesterday when she tweeted:

After looking further into other streaming platforms, it’s super impressive what’s out there! Stick around as I have exciting news to share VERY soon…🥳😱

Kopf seems very comfortable and excited about the decision that she has made. She said:

“Most of you know gaming has become a huge part of my life over the last year. As a female gamer, it’s so important for me to find a home that not only empowers myself but also all of you, in order to make a positive impact in the gaming world.”

It is very evident that Kopf is unhappy with Twitch’s choice to suspend her. Another reason that helped Kopf decide to leave could be the recent gamers that defected from Twitch.

Some of these names are Ninja, Shroud, Disguised Toast, and CouRage. They all left to further their careers in gaming, and they felt like Twitch was not the right fit for them.

Companies like Microsoft, Google, and Facebook are signing gaming stars to exclusive contracts, and giving them opportunities that they never received when they were playing just on Twitch.

One would assume that Kopf was significantly compensated for going to Facebook Gaming, which could include other gigs as well, like event appearances and media opportunities.

One thing is for sure, if gamers are wanting to watch Kopf stream, they’ll need to switch over to Facebook.

It is important to note that some gamers are standing strong with Twitch. Popular streamers like TimTheTatman and DrLupo have come out and said that they are loyal to Twitch.

It is a fascinating time in the game streaming industry. Multiple platforms are vying for Twitch’s top spot in the live-streaming world, and by this time next year, the landscape could look a lot different. 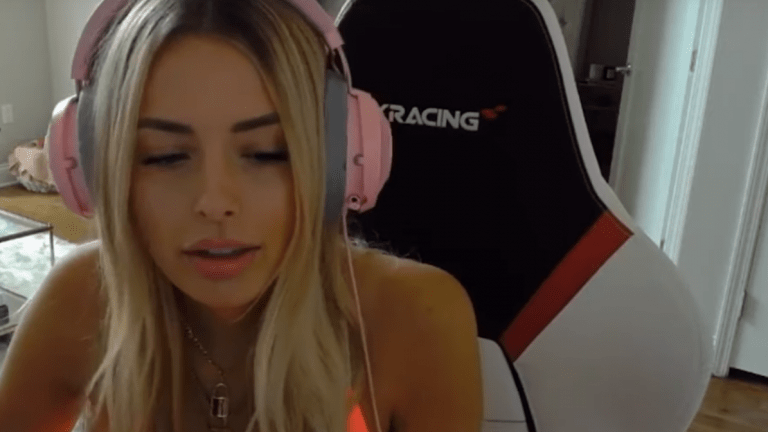