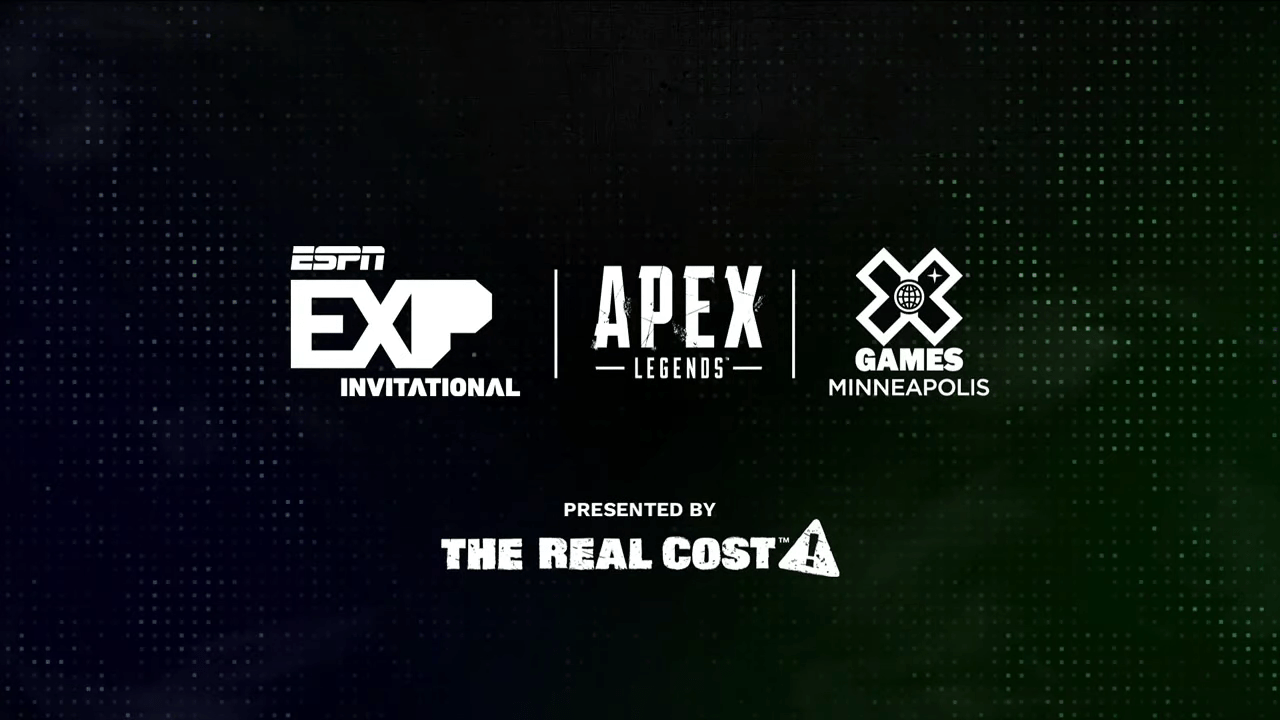 The Apex Legends Preseason is a tournament series that follows several dates from June to September. The most recent date was August 2nd – 3rd in Minneapolis, MN, which saw players compete for thousands of dollars and the potential to move on to the Preseason Invitational.

Known as X Games, the Apex tournament was slated to air on ESPN News on August 11, however, following several recent mass shootings, the networks decided to press pause on airing it.

Esports consultant, Rod Breslau, shared a message ESPN sent out to ABC affiliates on August 6, stating, “Out of respect for the victims and all those impacted by the recent shootings, ABC will no longer air “EXP Invitational APEX Legends at X Games” on Sunday, August 11, 2019 in the 4:00 – 5:00 PM ET / 3:00 – 4:00 PM PT time period.”

ESPN and ABC has made the decision not to air the TV broadcast of the XGames Apex Legends EXP Invitational that was scheduled for this weekend, in response to the recent mass shootings, according to an ABC Affiliate TV station source pic.twitter.com/6BMwdbk93t

Instead, the time slot was replaced with “E:60 – Forever Broncos” while ESPN rescheduled the Apex tournament.

ESPN seemed to feel that airing the Apex Legends tournament, which consists of intense gameplay from the battle royale shooter game, would have been insensitive given these terrible tragedies in correlation with the belief that violence in video games is a contributor to real-life violence.

While some people have commended this decision, others are unimpressed. Esports photographer, Robert Paul, responded to the news in a tweet, saying, “Weak. Surrendering to nonsensical political grandstanding hurts the entire gaming and esports industry, @espn.”

This isn’t the first time a big gaming event has been postponed or even canceled altogether following a shooting – such as in 2018 when Electronic Arts ended the Madden Classic championship tournament early after a shooting at a gaming event claimed the lives of 3 people and hurt 11 others.

The EXP Invitational hasn’t completely vanished, however. In addition to being viewable online, according to a source close to the networks, the tournament will be aired on ESPN2 across three dates in October – the 6th, the 15th, and the 27th.

This comes just a month before the Apex Legends Preseason Invitational, which will take place on September 13th – 15th in Krakow, Poland. While the X Games were based on both online participants and invited players, the final tournament will be invitation only and have a prize pool of $500,000.

Whether or not holding off on airing the EXP Invitational is the best move or not, thoughts go out to the individuals and families that have been affected by the recent mass shootings. 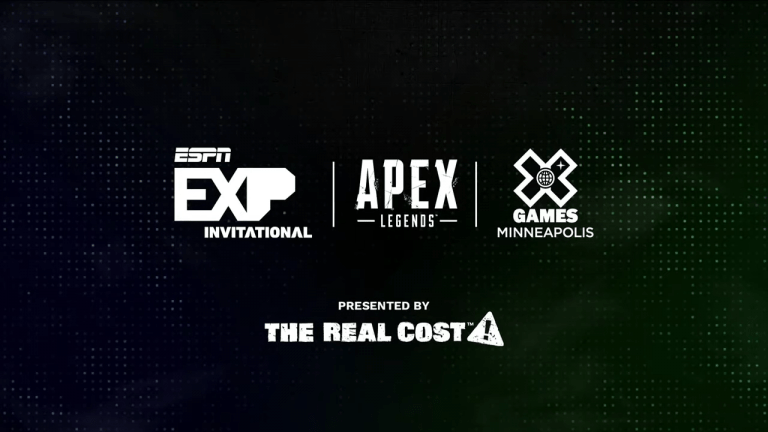 Aug 11, 2019 Audrey Schottelkorb 2910
The Apex Legends Preseason is a tournament series that follows several dates from June to September. The most recent date was August 2nd – 3rd in...