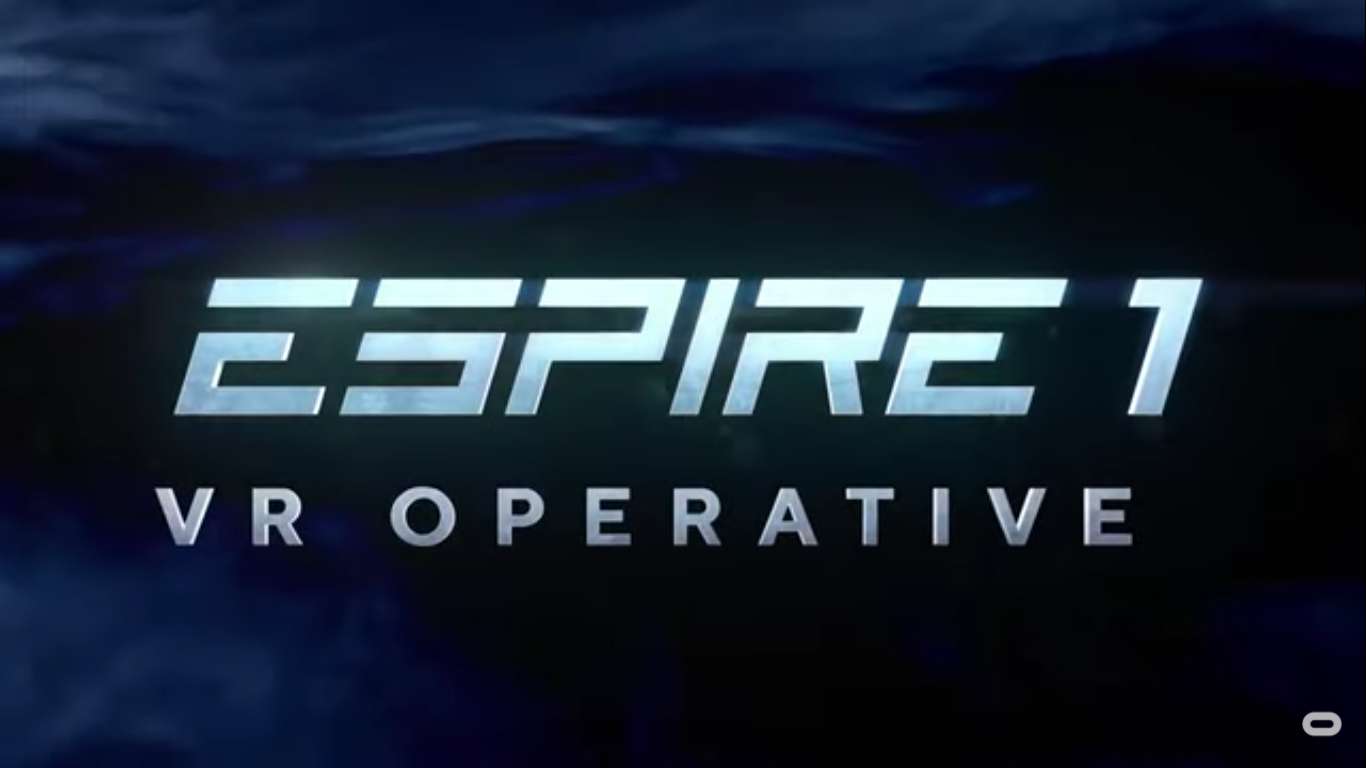 A new VR experience has arrived, putting a whole new name to stealth games. Espire 1: VR Operative brings the stealth genre to a new platform. The game is hoping to set a new standard for the entire genre by introducing virtual reality into the equation. You become an “Espire Agents,” and by using cutting-edge Virtual Reality hardware, you control a remove Espire model 1 android from the safety of the control theatre.

The game has a new approach to the problem of VR motion sickness. By introducing the control theatre, the game creates an intuitive Vr control system. Anytime a player performs an artificial locomotion; the entire game world shrinks down to the size of a floating table with the control theatre visible in the player’s peripheral vision. It acts like a VR within VR that allows for precise, full freedom movement while maintaining immersion and eliminating motion sickness for almost everyone.

The game is being called the “definitive VR stealth experience” as it brings the entire stealth genre to VR. You can move anywhere within the virtual reality environment and move, climb, fall all with full comfort, and no motion sickness for almost all players.

The game includes a single-player story that is rich in detail. It is designed as a dedicated single-player VR experience. There are individual story missions and scenario missions that use the story creating small challenges for players to overcome.

There is an arsenal of weapons and gadgets available for the Espire model 1 Operative. You will have access to gadgets and weapons like deployable spy cameras and tranquilizer pistols — anything you need to complete the mission and finish the objective.

What makes this an even more interesting game is that it takes full benefit of multiple functions of the VR hardware. The game includes voice control functions so that players can make commands and perform actions simply by speaking. You can use your actual microphone to draw the enemy closer and make noise to gain a new advantage in tough situations.

The developers are promising that the controls will mimic real life. In-game interactions will be natural and intuitive instead of having to memorize dozens of button combinations for every in-game action. If you want to crouch in the game, you must crouch in real life. Mix that with the smart AI program included in this title and you get a mixture of clever enemies and maximum immersion.

This game is available on Steam and PlayStation 4 VR for $29.99. As with every VR title, Virtual Reality hardware is required to play this game. 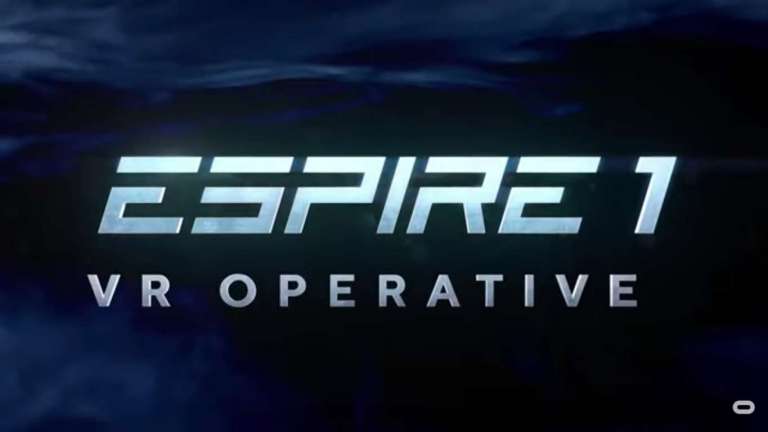