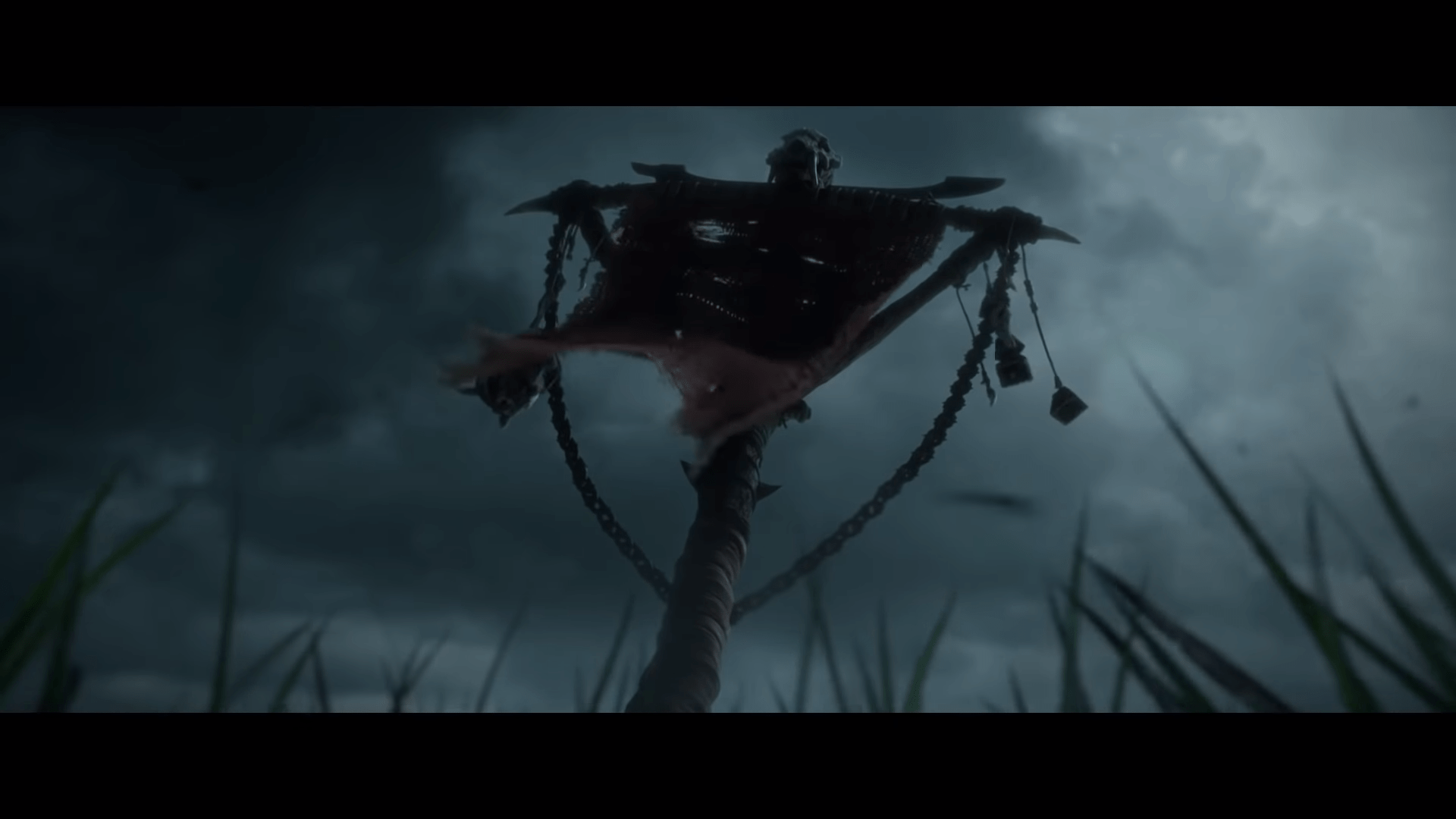 Anyone familiar with professional Counter-Strike knows the name ESL as one of the defining tournament organizers that promise fantastic production, high-profile personalities, and impeccable gameplay being highlighted year-round for gluttons of e-sport competition.  They just took to Twitter to announce something that is rather unexpected; Warcraft 3: Reforged is getting a single championship every year by the famed e-sport production company, offering over $200,000 in a prize pool that will likely grow according to the viewers ESL can pull.

It’s surprising for a plethora of reasons; namely, Warcraft 3: Reforged still hasn’t been released yet.  After the launch fiasco of Diablo 3, it seems like an interesting assumption that not only will Warcraft 3: Reforged be playable on launch, but the gameplay won’t be massacred to the point of being completely unplayable.  Call me a skeptic of Blizzard, but they’ve been on shaky ground for the majority of 2019.

Secondly, Blizzard is relinquishing control of their IP for the third party TO’s (tournament organizers), in a move that mirrors Valve’s step towards Esports by allowing anyone that follows a general set of rules to hold Counter-Strike tournaments and profit from them.  That step did a wonder of good for Counter-Strike that has become the top competitive FPS e-sport and held that title easily against all contenders.

We're excited to be there from the very beginning of the @Warcraft3 esports journey.

Blizzard’s control over their most recent Overwatch title is fabled as both players and casters have experienced an interesting variety of constrictions that control what they can and cannot do in the league.

In the first season of the annual tournament, ESL has announced that it’s offering over two hundred thousand dollars across the tour and is looking to crown the first official Warcraft 3 World Champion.  They’re partnering with their longtime ally Dreamhack and have outlined a path to glory that fans of CSGO will be familiar with.

Open challenger tournaments will be held, with winners coming into the top brackets of the league for the major competitions for cash, with ESL Pro Tour Rankings a mitigating step between the two tiers.

The first Dreamhack Warcraft Open is taking place February 21-23 in Anaheim California, and Warcraft 3: Reforged is slated to launch January 28.  This gives those that want to challenge the best not even a full month to get a handle once again on the classic orcs versus humans’ title; a surprisingly short amount of time to prepare for what is sure to be world-class, high-stakes competition.

It might be wise to brush off Warcraft 3 to give yourself a bit of a head start while waiting on Reforged.

Nintendo Pens In The Next Pokemon Sword And Shield Direct For 1/9/2019 - What's Next For Pokemon?