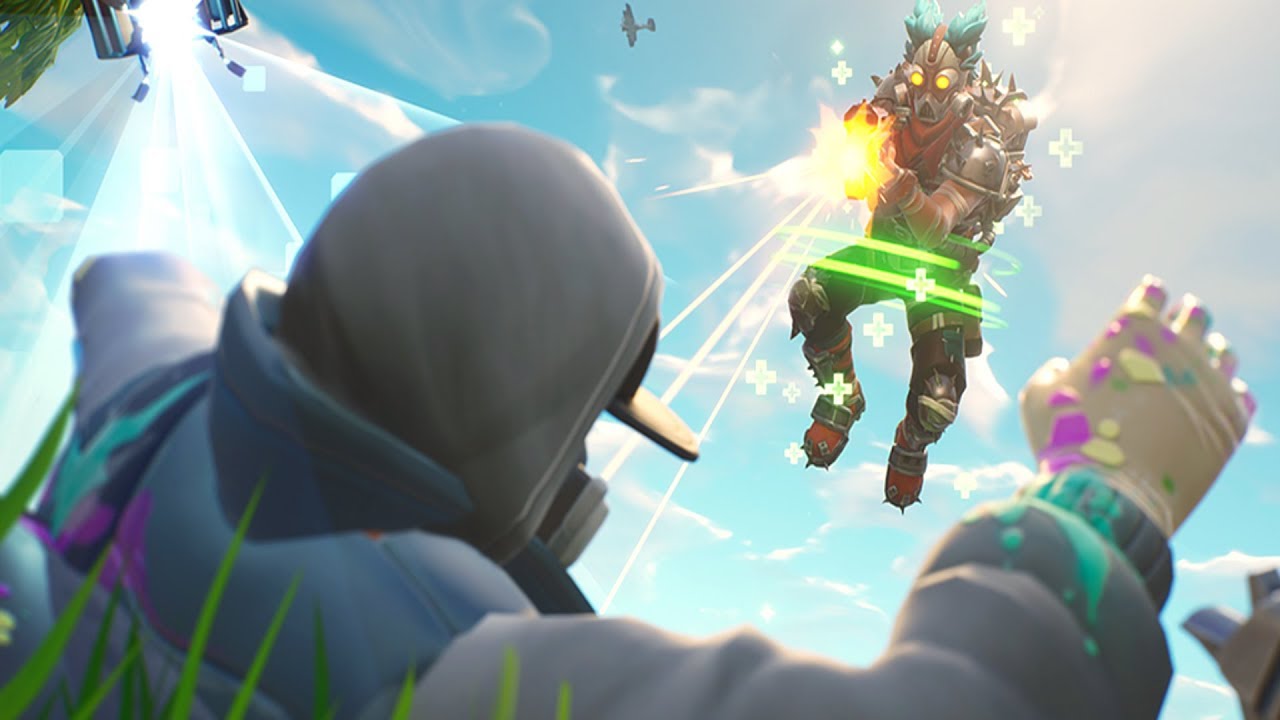 Epic Games’ v7.40 update for Fortnite months ago added a feature known as Siphon into the game’s default playlists. The feature was first exclusive to competitive play. It provided a player with a shield or 50 health after successfully eliminating an enemy.

All these changes were greatly appreciated by the community, more so by competitive and professional Fortnite players. However, these were suddenly removed during the controversial v8.20 update. Several competitive players voiced out their ire after the release of this update.

And several weeks after all the commotion, Epic Games published a blog post explaining the reason behind its controversial decision. The post discusses why the Siphon was removed, whether a FOV slider will happen, bugs, and many more.

Epic Games emphasized that the game is targeted towards a large audience. It caters to both competitive players and the larger population of casual players.

The studio wants to provide a fun experience and an entertaining avenue for all players. They also want to give a chance for them to win through any strategy, skill, and good fortune.

But catering to different kinds of players and balancing the game for everyone can be a challenge.

Siphon was one of the features that created this unbalance. It was fun for the highly skilled players as it provided a challenge and made them more aggressive.

But it became frustrating to the larger population of players. They felt that it was impossible to win as they encountered these skilled players with an additional shield of health. It had become too intense for the larger audiences to enjoy it. This eventually led to them playing less so removing it was required.

This is still available, however, on the arena mode where most competitive players stay.

A lot of competitive players have also been asking for a Field of View or FOV slider. But sad to say, this won’t be added. A FOV slider will provide a significant advantage to those who use it because it improves the player’s vertical visibility.

Epic Games just wants to avoid unbalancing the gameplay experience of everyone. Furthermore, the studio also feels that it would cause motion sickness affecting the game’s entertainment experience.

Fortnite is a continuously evolving game, and Epic Games is trying their best to provide a stable experience to everyone. With this, the studio wants to re-evaluate how they communicate with the competitive players.

As they progress with the competitive season, the developers will try to be more present and attentive of the players.