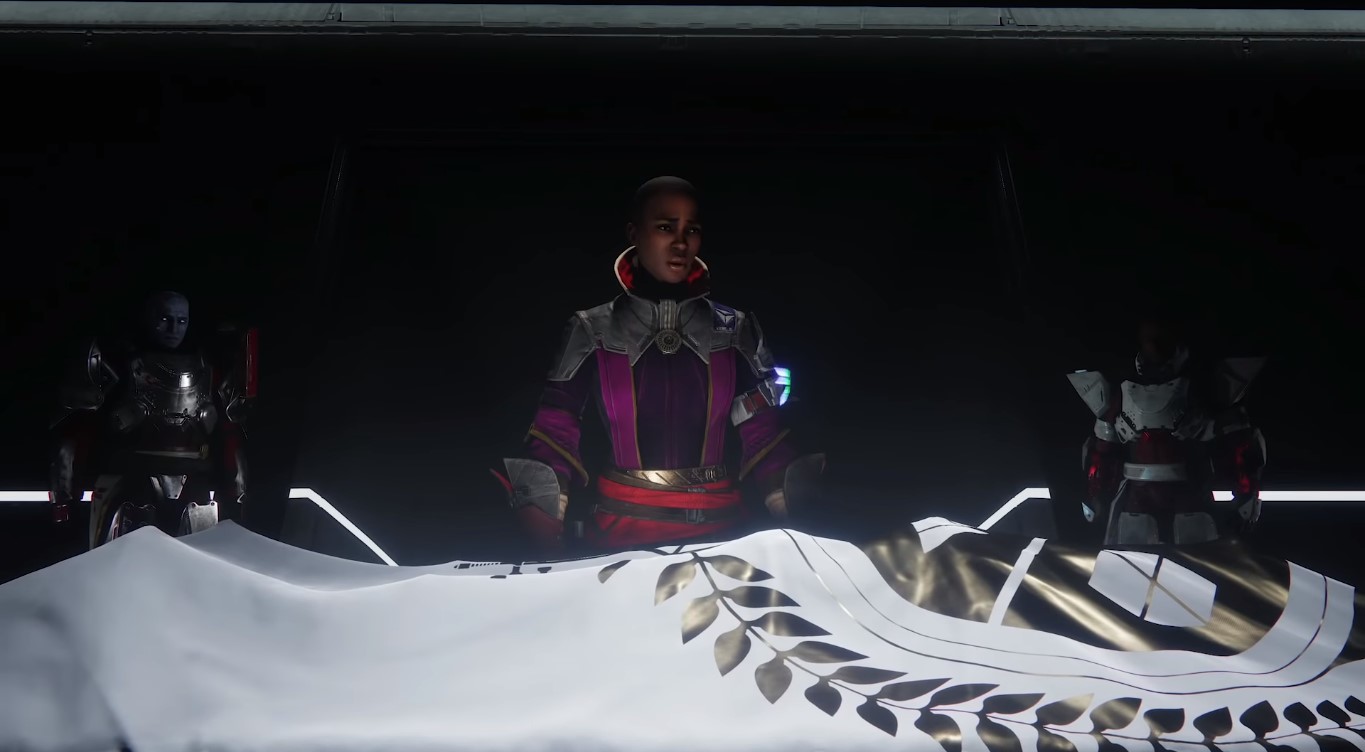 Bungie is planning on nerfing Luna’s Howl and Not Forgotten as both hand cannons are deemed too potent.

According to the latest announcement from the developer’s site, the rebalance will take effect on the Destiny 2 Season of Opulence upgrade.

The developers came to the decision after a lot of inputs not just from the teams but also the players. They also tested the new nerfed weapons before making the final adjustment.

Apparently, they found out that the Magnificent Howl is just too powerful. The weapon rewards players for accuracy and precision. So the whole game changes to try to meet the new yardstick.

As a result, players are complaining that no weapon can match up to the How and Not Forgotten.

With the upcoming Destiny 2 update, the two cannons will become the only 150 RPM precision weapons in the game. While the Howl and Not Forgotten will retain some of their current capabilities. However, they will take on damage in speed and damage.

Luna’s Howl will also be rebalanced to boost body-shot damage. This will result in two headshots and one body-shot kill. Even if nerfed, the cannon will still give players an advantage because it doesn’t need as much precision compared to other weapons.

The announcement regarding the Destiny 2 update is no consolation to the players, and for good reason. After all, getting Luna’s Howl and Not Forgotten is no mean feat.

As PC Gamer noted, you need to kill 450 enemies in the PVP mode in Destiny 2. Not only that, 100 of those should be killed with headshots. You also have to reach the rank of Fabled in Crucible.

Meanwhile, you can’t get Not Forgotten unless you already have Luna’s Howl in your arsenal. Then you have to kill 500 more players in PvP using the Howl.

As players know, they will have to sweat blood and tears in order to get the two cannons.

That’s why it’s understandable that they would be angry with the planned rebalance in the Destiny 2 update. Nevertheless, this is a done deal. The developer even issued the warning to players who are on the quest to get the Howl and Not Forgotten cannons.

However, Bungie claimed that they will keep their eyes on the community boards to listen to the feedback of the players.

You can read more on what to expect in the Season of Opulence on the Bungie website. The Destiny 2 update will arrive in June.