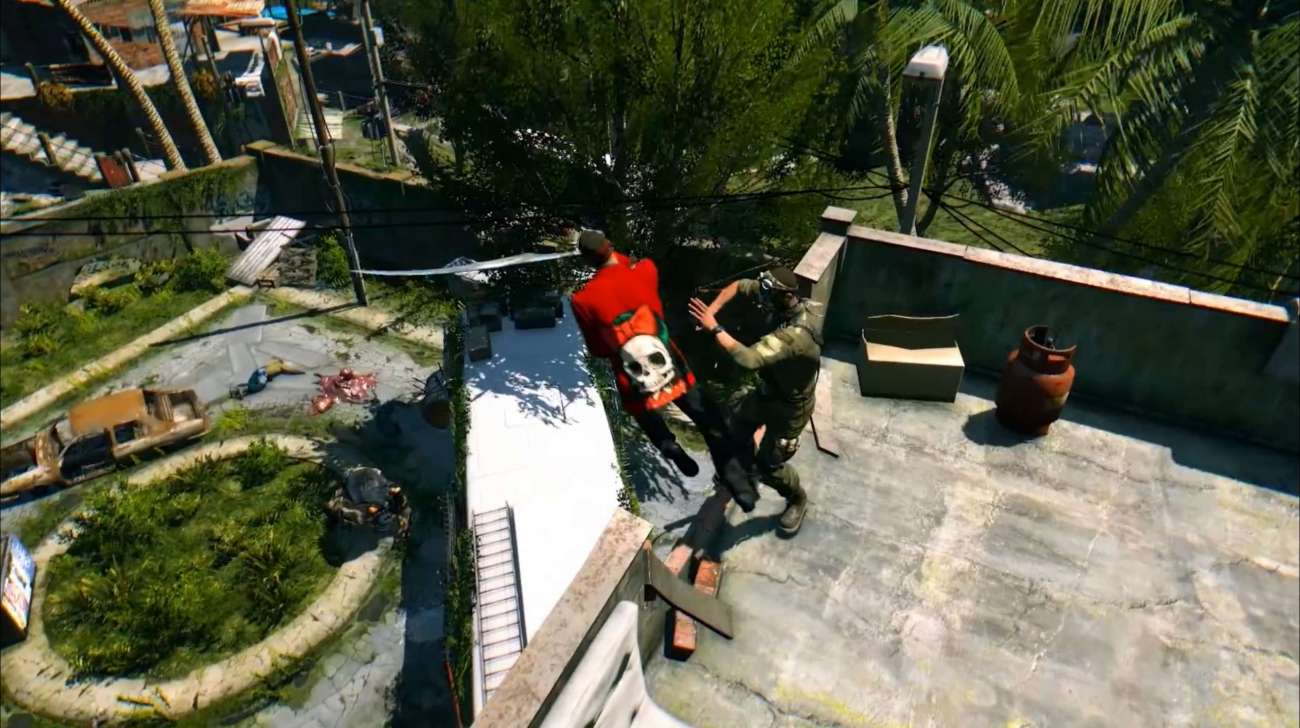 Dying Light turns five years old this year. It has been a pretty amazing zombie-survival game by all accounts. It gets a lot of things right, particularly its parkour movement system. Techland did a lot of great things of distinguishing this title from others in this competitive space. They have also done a great job at supporting this game since it launched back in 2015.

Techland is keeping the giving spirit alive for its fifth-year anniversary with a free battle royale mode, Bad Blood. Dying Light players can pick it up for free. All you have to do is visit Techland’s official website and download the game through a link. It’s that simple. If you never had the chance to check out Bad Blood, it’s actually quite serviceable as a battle royale game.

It made its debut on Steam back in 2018. For some reason, it never caught on like industry titans Fortnite and PUBG. That’s a shame too because Bad Blood really is a great spin-off of a beloved series. It’s much different than other battle royales that feature hundreds of players at a time. Instead, you’ll just be going head to head with 11 other users.

There is one interesting catch, though. There are hordes of zombies and monsters you’ll have to account for as well. They certainly create added tension that we normally don’t get in a game of this caliber.

As you kill the zombies and take out their hives, you’ll be able to collect blood samples. They’re needed to level up your character. Thus, you’ll have a competitive advantage if you’re able to take down as many zombies and hives as you can, all while being wary of the other 11 players.

Just like the base game, the parkour mobility in this battle royale is exceptional. Jumping over walls and climbing up roofs has never felt so good. You have to be quick too to avoid the bevvy of threats in this spin-off.

Just as good as the movement systems is the melee combat. Every hit with a blunt object or knife matters. The developers thankfully added new moves and weapons to keep combat fresh for those who’ve been Dying Light fans for years.

Finally, there is a cooperative duo mode. It’s great if you want to team up and try to survive with a buddy. It’s great to see Techland offer this stellar spin-off for no charge. It’s the perfect way to get fans ready for Dying Light 2. 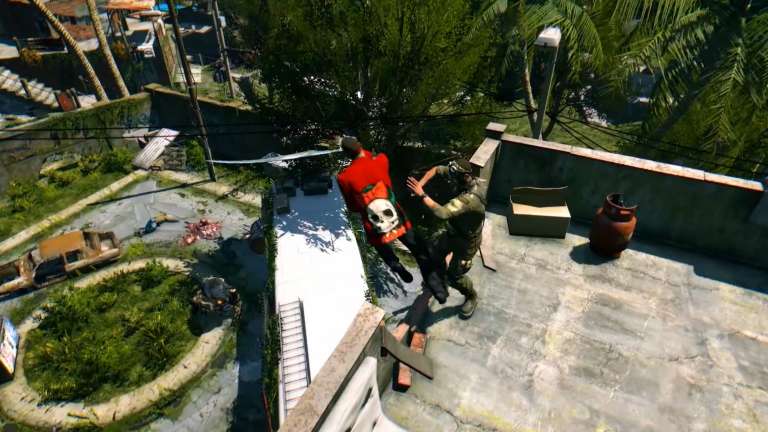 Jan 28, 2020 Jeremy Green 1900
Dying Light turns five years old this year. It has been a pretty amazing zombie-survival game by all accounts. It gets a lot of things right,...