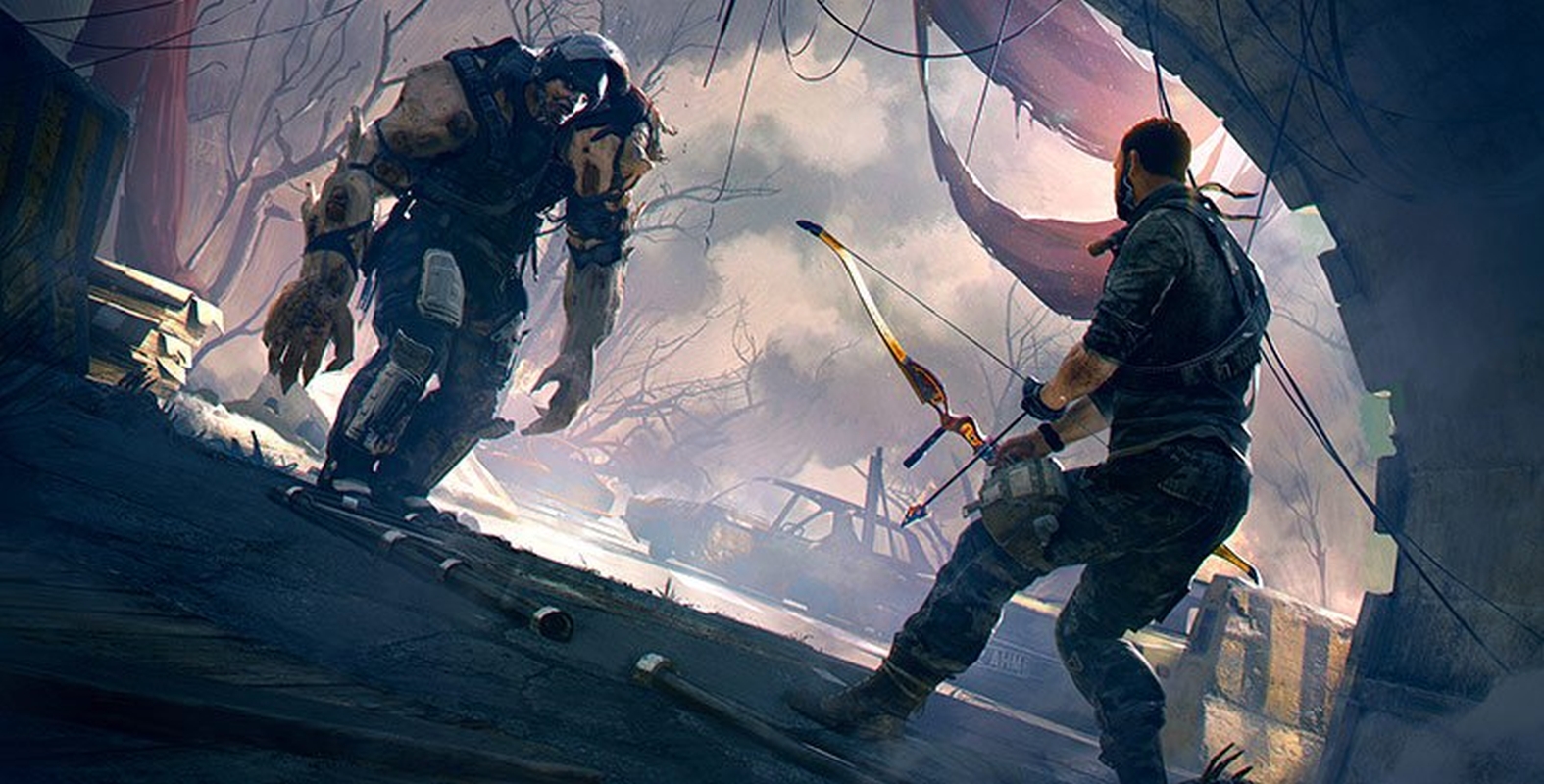 While many gamers have already set aside Dying Light in anticipation for the upcoming sequel, Techland continues to release new events.

On Sunday, the developer announced on their official website and social media a new event.

Gamers can now level up their characters twice as fast. Experience points across all skill trees will be doubled. This bonus includes the Legend levels that were introduced in The Following expansion pack.

Players can unlock the Legend skill tree after unlocking all of the available skills in a certain normal skill tree. This special skill tree can lengthen Crane’s life bar or increase weapon damage.

Regarding weapons, it’s not the only XP getting a special event this week. Techland has announced a “personal challenge” for those who might need a new weapon.

Gamers who hunt down enough Demolishers (including the gasmask variant in Old Town) will be rewarded with the Dragon’s Breath bow. This is one of the most powerful bows in the entire game. There isn’t much information related to the Dragon’s Breath bow. It was initially released as a docket code in celebration of Chinese New Year, but some may have missed it.

The Dragon’s Bow may be the strongest bow in the game, with three upgrade slots instead of two and when maxed out. Many consider it stronger than the Ranger Bow when fully upgraded. Obtaining the bow won’t be easy since gamers will have to defeat many Demolishers. These creatures are extremely powerful, but the reward is well worth the effort.

Demolishers aren’t common in the game, as the first one that appears is in a boss fight. But, these armor-covered brutes are always looking for a fight, especially against parkour-scavengers like the protagonist. They can break down walls, toss vehicles, and charge towards Crane at full force. Luckily, they’re also quite slow.

Demolishers have to be taken down slowly. Players can tell what “stage” the creature is at, depending on how much damage is done. As the Demolisher becomes weaker, most of its armor can be removed.

Players who don’t mind the running Virals can easily take out a Demolisher with less effort using a rifle. Those who don’t mind a slower battle can use melee weapons, which won’t alert those annoying Viral hordes.

The Dying Light special event will last from November 11-17.

Early Access To Minecraft Earth Has Finally Arrived To The United States, Play It Around The Neighborhood

Nov 10, 2020 Lisa Nguyen 21180
Store listings have begun to appear for Dying Light Anniversary Edition on consoles. Techland and Deep Silver have not yet formally announced the...

Jul 18, 2020 Chris Miller 7840
Interesting: after the open beta for the Dying Light Hellraid, Techland has announced with little fanfare that the DLC is going to be delayed by...

Jun 28, 2020 Jeremy Green 7490
When you think of competent and memorable games featuring zombies, Dying Light definitely stands out amongst many of its peers. Techland did an...