Dying Light 2 Will Be Featured At This Year’s E3, According To Reports From The Developers At Techland 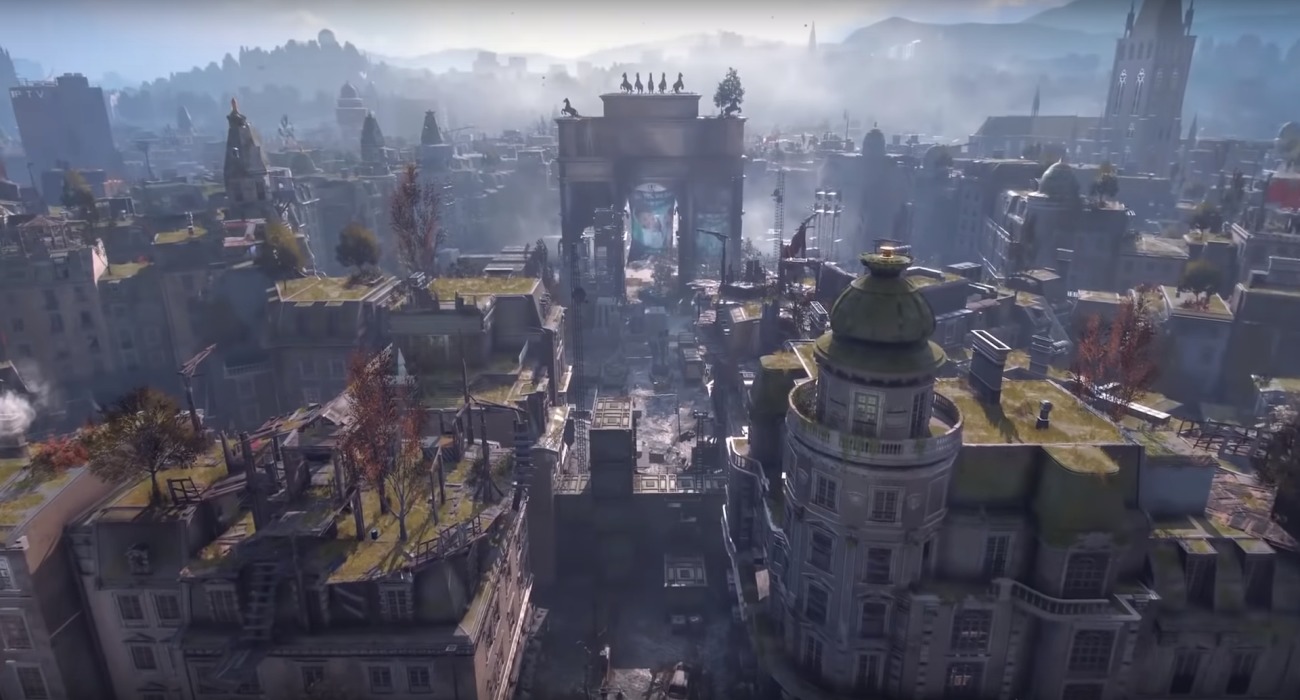 There have been many zombie games that have come out over the last couple of years. We’ve most recently been treated to Days Gone and World War Z. For the most part, they’ve been quite successful. However, one zombie game that’s built a cult-like following is Dying Light.

It has a unique premise. Along with destroying and avoiding zombies, you get to enjoy some parkour action. Scaling over buildings and fences never gets old, especially with zombies at your back. We know the sequel has been in the works from the developers at Techland Publishing.

E3 is just a couple of days away, and fortunately, Techland Publishing will be unveiling their baby Dying Light 2. Finally, we get to see what direction the game is going in and learn about what sort of environments players will have the chance to explore.

Ahead of this year’s E3, fans of the series have been treated to some unique concept art. A lot of the images feature communities on top of rooftops. It makes sense give that these great heights provide a natural defense against the zombie hordes below.

On top of the roofs, we see farming areas that are all connected via bridges. It’s an interesting concept that should be amazing to see play out in real time. Techland describes these rooftop communities as a way to rebuild society after the zombie apocalypse.

They aren’t there for you to just look at, either. You’ll be required to put just as much effort into them as the fellow community members. You essentially have your own city to raise from the ground up. The more you put into your city’s development, the faster civilization can get back to where it once was.

These story elements are great to see. They establish a reason for completing the various activities in the game, instead of just mindlessly running around and trying to survive. This formula has gotten a bit stale and it looks like Techland is going in a different direction with Dying Light 2.

Now that we know a little about the story and the direction Techland is going in, it would be great to see some actual gameplay footage. The first game was so addicting to play, especially if you’re into games that involve a lot of running and jumping. There probably will be all sorts of new moves and skills to master. Expect to see some excitement announcements when Techland takes the stage in just a couple of days.

Ubisoft Declares Massive Sale 'Up To 90% Off' To Celebrate E3: Inside All The Discounts

Aug 1, 2022 Robert James 1100
Dying Light 2: Stay Human's first substantial content update won't be available for a while, but developer Techland is still releasing updates at a...

Nov 10, 2020 Lisa Nguyen 22860
Store listings have begun to appear for Dying Light Anniversary Edition on consoles. Techland and Deep Silver have not yet formally announced the...

Jul 18, 2020 Chris Miller 9190
Interesting: after the open beta for the Dying Light Hellraid, Techland has announced with little fanfare that the DLC is going to be delayed by...