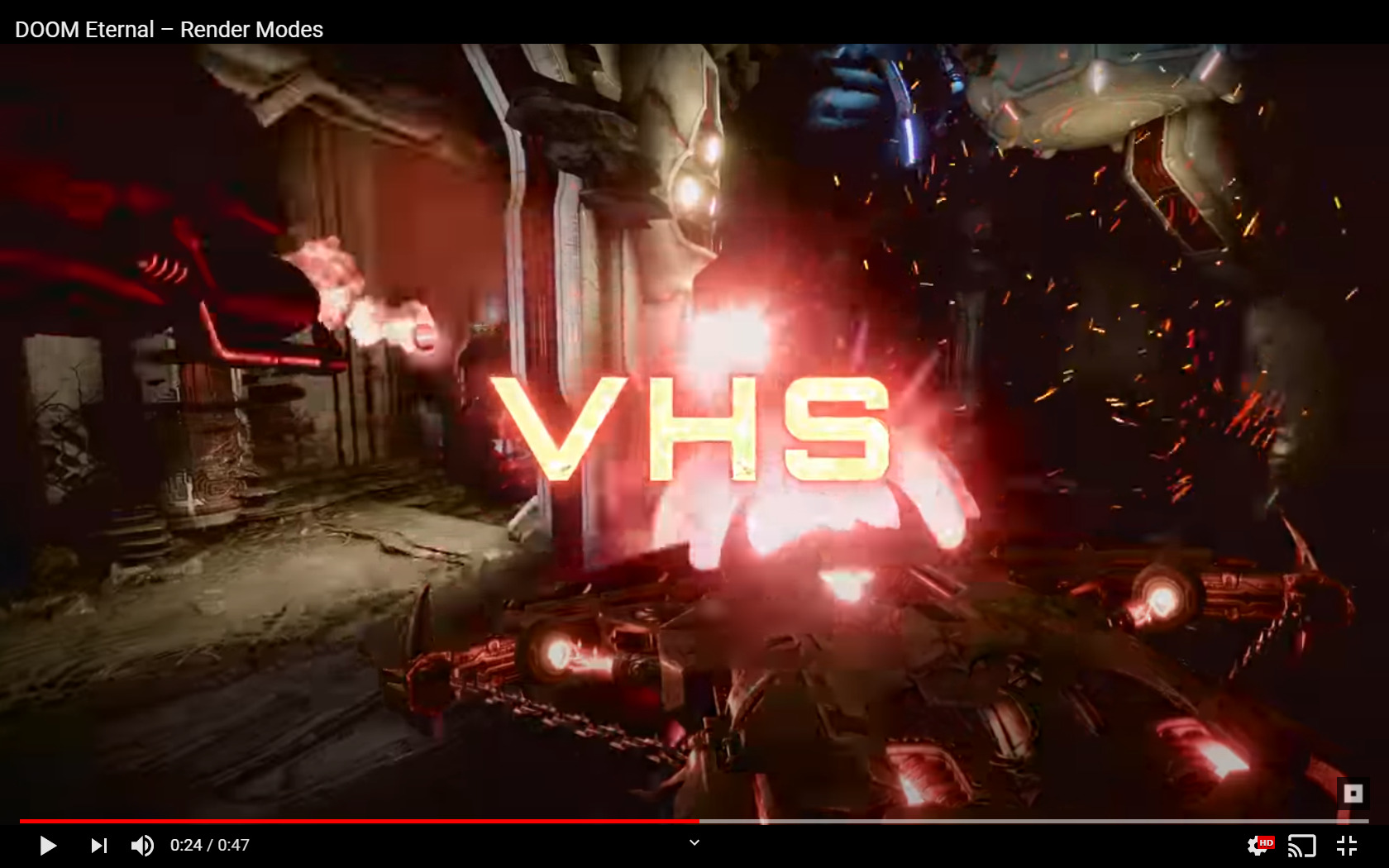 When Doom Eternal was first teased, it looked like the perfect symphony of destruction. It has been out for months and as it stands now, it has surpassed a lot of gamers’ expectations.

It improves upon the series in notable ways, such as the amazing platforming elements, the detailed environments, and the non-stop combat that kicks you in the throat and keeps going with metal music playing in the background.

It’s an exceptional achievement for id Software. And it looks like it’s getting a visual makeover. As reported in a recent trailer, Render Modes are now available that change the way Doom Eternal looks.

Some new options include the traditional black and white, dots, and a cinematic mode that looks particularly beautiful. Best of all, these modes are completely free to users that already own a copy of Doom Eternal.

It might not seem like Render Modes would have that much of an impact on gameplay, but they really do. Playing in black and white compared to dots is a completely different experience and has a profound effect on your experiences.

The full list includes gritty, cinematic, VHS, dots, classic, Black and white, and retro console. That’s quite a bit of visual variety that fans of this amazing first-person shooter don’t have to pay a dime for.

If you want to see these modes firsthand, you can because they’re all featured in the trailer. The retro modes are pretty interesting to look at. It’s like the developer used a time machine to go back to the simpler days of Doom.

Although the visuals aren’t as crisp as say normal or cinematic mode, they have a lot of personality and will feel right at home if you grew up playing this first-person shooter back in its infancy stages.

The Render Modes are a nice touch and should hold fans over while id Software gets ready for Doom Eternal’s first expansion, Ancient Gods: Part One. It looks like a continuation of an already spectacular base experience and story. We should be hearing more details about it starting August 27th at gamescom’s Opening Night Live.

Until then, switching out the different visual filters should provide hours of exciting new experiences and give players all the more reason to go back through the campaign. It’s hard to believe Doom Eternal is getting even better, but it is. You’ll now get to decide what visual experience to enjoy based on your particular mood.

CS:GO - MIBR Just Put Up The Worst Showing Of Their Career Against G2 In ESL One Cologne 2020 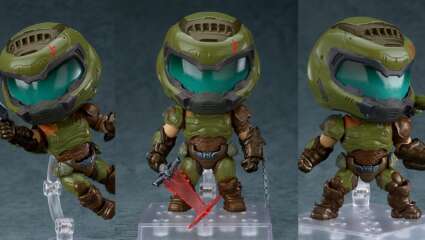 Nov 16, 2020 Lisa Nguyen 830
Bethesda and Good Smile Company have teamed up to release Doom Slayer in Nendoroid form. This marks the first time the companies are collaborating...

Sep 23, 2020 Jeremy Green 1520
Xbox Game Pass has done tremendously well for both the Xbox One and PC. You would be hard-pressed to find a cheaper way to play an amazing category...

Sep 16, 2020 Lisa Nguyen 1900
Last year, Bethesda re-launched DOOM and DOOM 2 on mobile to commemorate the 25th Anniversary of the game. The game was released at different times...