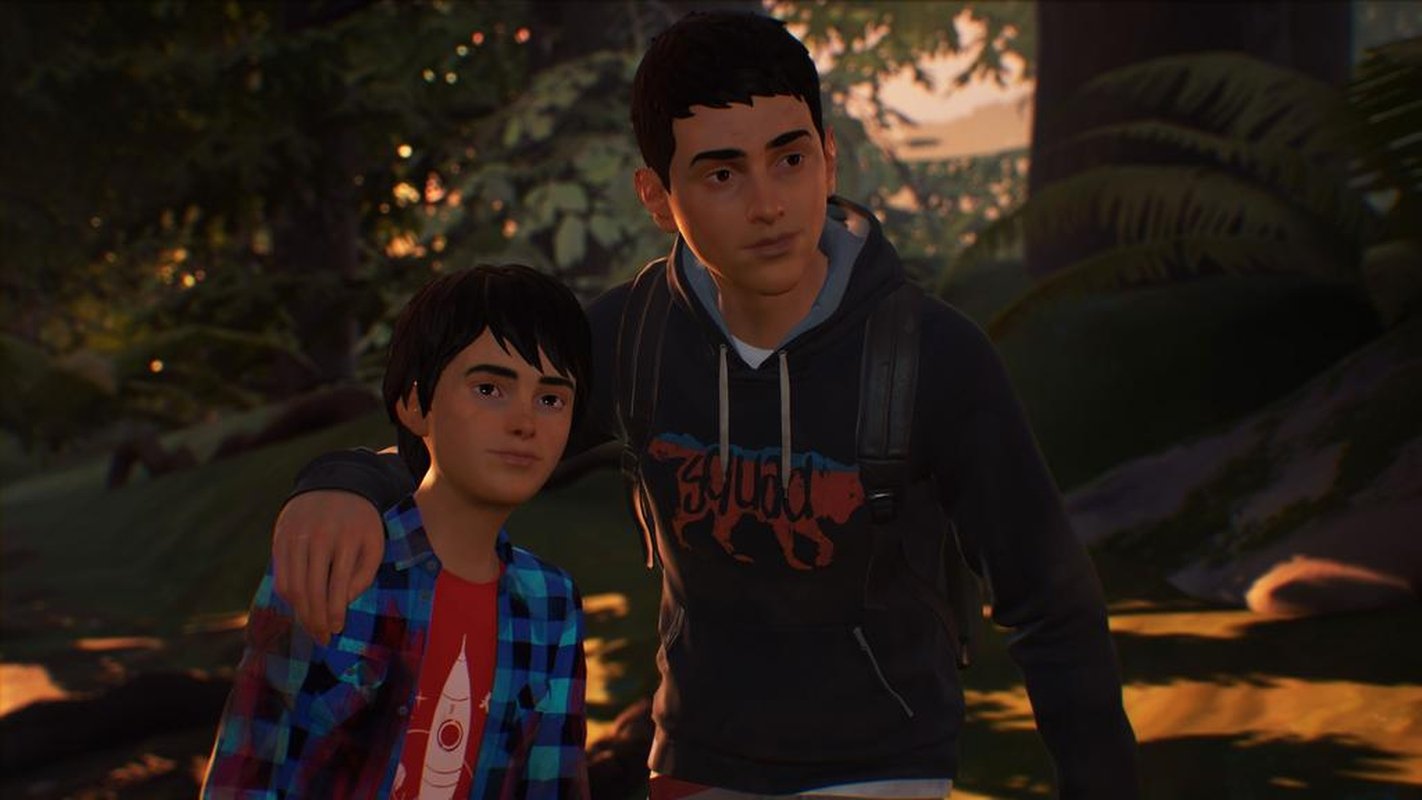 The final episode of Life is Strange 2 is approaching, making the end of Sean and Daniel’s story for now. Sean and Daniel’s journey have taken them across the West Coast for four episodes, with players’ choices leading up to the ending.

The game has already made an impact on some gamers, but will soon have a more significant impact for many youth.

Life is Strange 2 stars brothers Sean and Daniel after a tragic accident. Now alone with only a few treasured belongings, they trek through the West Coast to Mexico. The game is a lesson in survival, as Sean and Daniel lose their home and become homeless. Luckily, they find support along their journey.

Unfortunately, many youths who become homeless don’t have the support they need. A new campaign surrounding the game aims to change that.

While Sean and Daniel are homeless, many others are “hidden homeless” or drift from different places trying to survive. They don’t have a home of their own and rely on their network for help.

Developer Dontnod Entertainment and publisher Square Enix are teaming up with Centrepoint, which supports more than 15,000 homeless young people every year. Centrepoint offers them the support they need to find employment and life independently.

Together, they have launched the “We Will Be Heard Campaign” with the hashtag #The22000. The campaign strives to petition the next UK government to help the homeless youth across the country.

The number comes from the number of youth who are homeless. From the official petition page: “Rising rents, a lack of affordable homes to buy, and an unstable job market have made life tougher than ever for young people. The UK government must end youth homelessness for good and give young people a future. And it can – by building affordable housing and making Universal Credit fair for young people. Young people didn’t cause this housing crisis. And yet, this Christmas, 22,000 of them are facing homelessness because of it. We will be heard. It’s time to fight back.”

Square Enix is also working with its team of creators and social media to help spread awareness. They will host livestreams throughout the next few weeks to promote both the game and charity. Centerpoint has created various graphics that will be displayed in London.

The final episode of Life is Strange 2 launches on December 3.