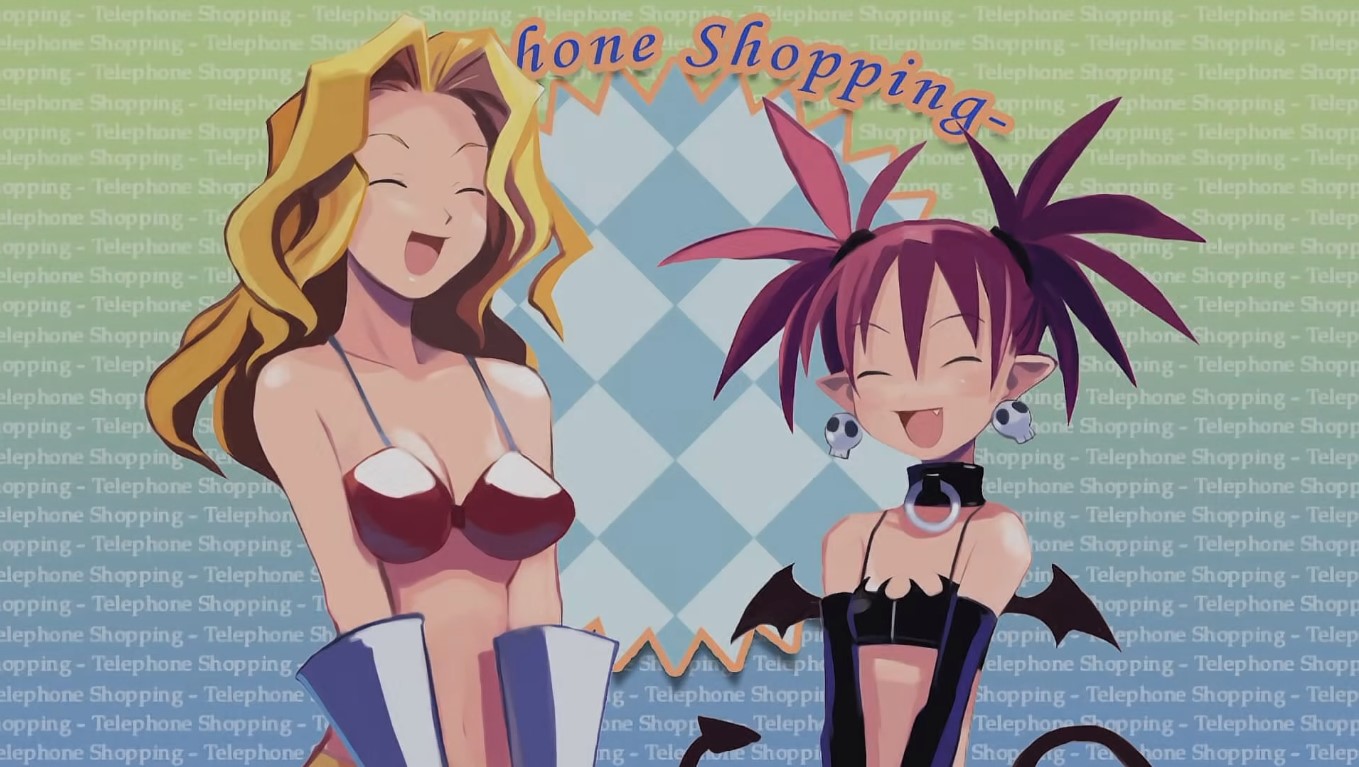 If you are looking to play the Disgaea PC, now is your best time to cop it for free. Steam is opening access to the JPRG game without the user having to spend a single dime.

The game was launched on Jan. 30, 2003 in Japan. It debuted with the title, Disgaea: Hour of Darkness. But it was later re-released as Disagea DS and Disagea: Afternoon of Darkness.

In the game, Laharl is looking to rule the Netherworld as the next Overlord. He’s obsessed about his grand ambitions that he would kill anybody who stands in his way.

Laharl is one of the main characters in the series. A half-demon, he’s very arrogant and narcissistic. This attitude is what you would expect from a demon. Laharl’s mother is human while his father is a demon. In the game, however, the whole concept of good and evil are reversed.

If you’ve played all the series, you would have heard his evil laugh. In Disgaea: Hour of Darkness, Laharl is trying to replace his father, King Krichevskoy, the ruler of the Netherworld.

At the start of the game, Krichevskoy was already dead after choking on his food. But there’s another mythology which claimed that he tried to fight Baal who wanted to conquer the Netherworld. Although he managed to thwart off Baal, he was too injured to survive.

But Laharl didn’t get to witness his father’s passing. He just woke up from a two-year sleep and found out that his father had already died. Worse, his followers are all gone as they fight over themselves to become the next ruler.

Despite his child-like appearance, Laharl is actually very powerful, fitting of the heir of the Netherworld’s king.

Now, aided by his vassal Etna and Flonne, an angel trainee, he must fulfill his destiny as the rightful king.

In the Dispagea PC, you can expect the following features:

– You can choose from 40 character types
– Although the max level is 9999, you can use Transmigration so you can restart the whole game. Only, this time, your character remains strong as ever
– There are also puzzle games within the game
– You can sling your allies above ledges or also throw around your enemies

If you want some tips on how to play Disgaea PC, here’s a helpful video to get you started. The franchise is the most successful title for Nippon Icchi, selling 3 million units since 2017. 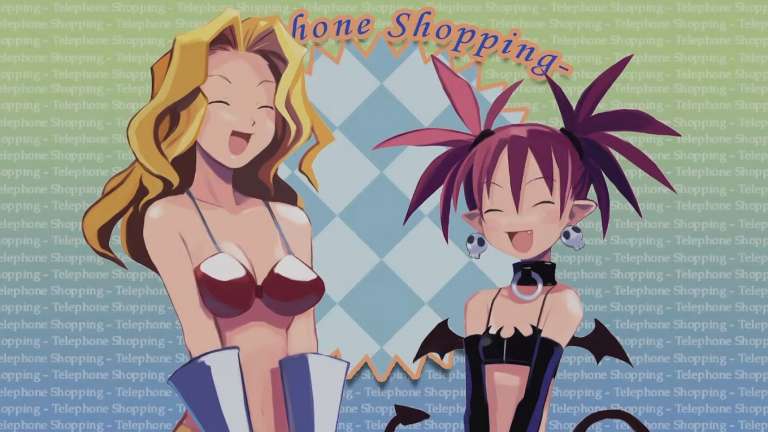 Jul 27, 2019 Edmund Dorsey 6970
If you are looking to play the Disgaea PC, now is your best time to cop it for free. Steam is opening access to the JPRG game without the user having...