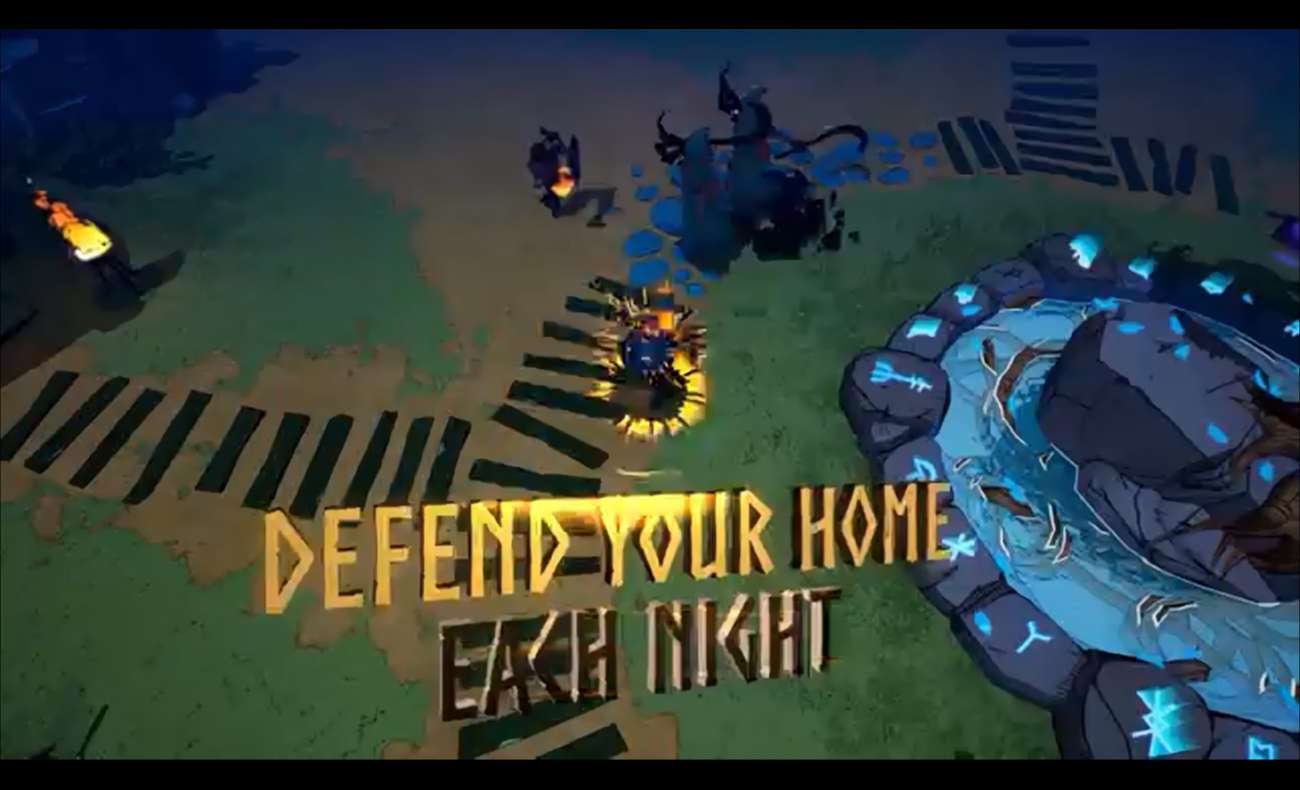 Every now and then, you get the hankering for a different type of game. You may be bored of the first-person shooters that are dominating the market right now.

If that’s the case, then you might want to check out Tribes of Midgard. For the weekend only, the game’s beta will be open to everyone who has a PC through the Steam store. It’s a co-op survival game that has a lot to offer for those looking to branch out from their comfort zones.

Right away, this game’s premise sounds intriguing. It involves players teaming up to take down giants during Ragnarok. You’ve probably heard this term before. It’s pretty much Norse mythology’s version of the end of days, where central figures are killed and the world is engulfed in waters.

As you can imagine, a lot is at stake for you and your team of giant-slayers. The worlds you’ll explore are procedurally generated and they have a lot of variety to them. There will be plenty of opportunities to craft new weapons for battle. You’ll need powerful weapons the longer you and your friends play online.

In addition to looking for better weapons, you’ll spend a majority of your time defending your Viking village. Giants are always on the offensive, and it’s up to you and your squad to band together and take down this terrorizing threat.

This world is filled with dark creatures besides the giants. They can unleash their attack at any time, keeping you on your toes and immersed in the battlefield.

What’s particularly unique about this co-op survival game is it supports up to 10 players. Imagine the epic battles that can unfold. You’ll have the chance to make friends and team up with old ones to save the fate of Midgard.

In addition to crafting weapons and defending your village, you’ll find all sorts of mysterious items along the way. They’ll help you in many ways, from healing your character to giving you extra power on certain items.

There seems like so much to do in this incredible world. If you enjoy playing games with others online, Tribes of Midgard is worth checking out over the weekend. You won’t have to pay any money, and right away, you’ll see what gamers have been raving about.

Norse mythology is heavily present in this game. It gives Tribes of Midgard a unique feel, where you’ll have the chance to see history play out in front of your very eyes. 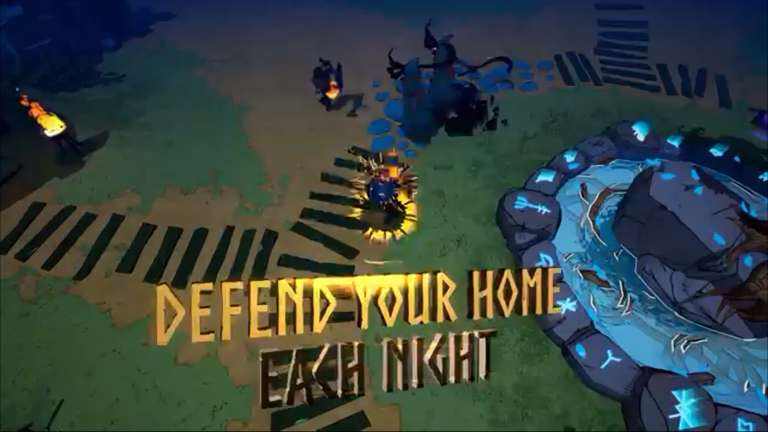 Jul 27, 2019 Jeremy Green 10140
Every now and then, you get the hankering for a different type of game. You may be bored of the first-person shooters that are dominating the market...