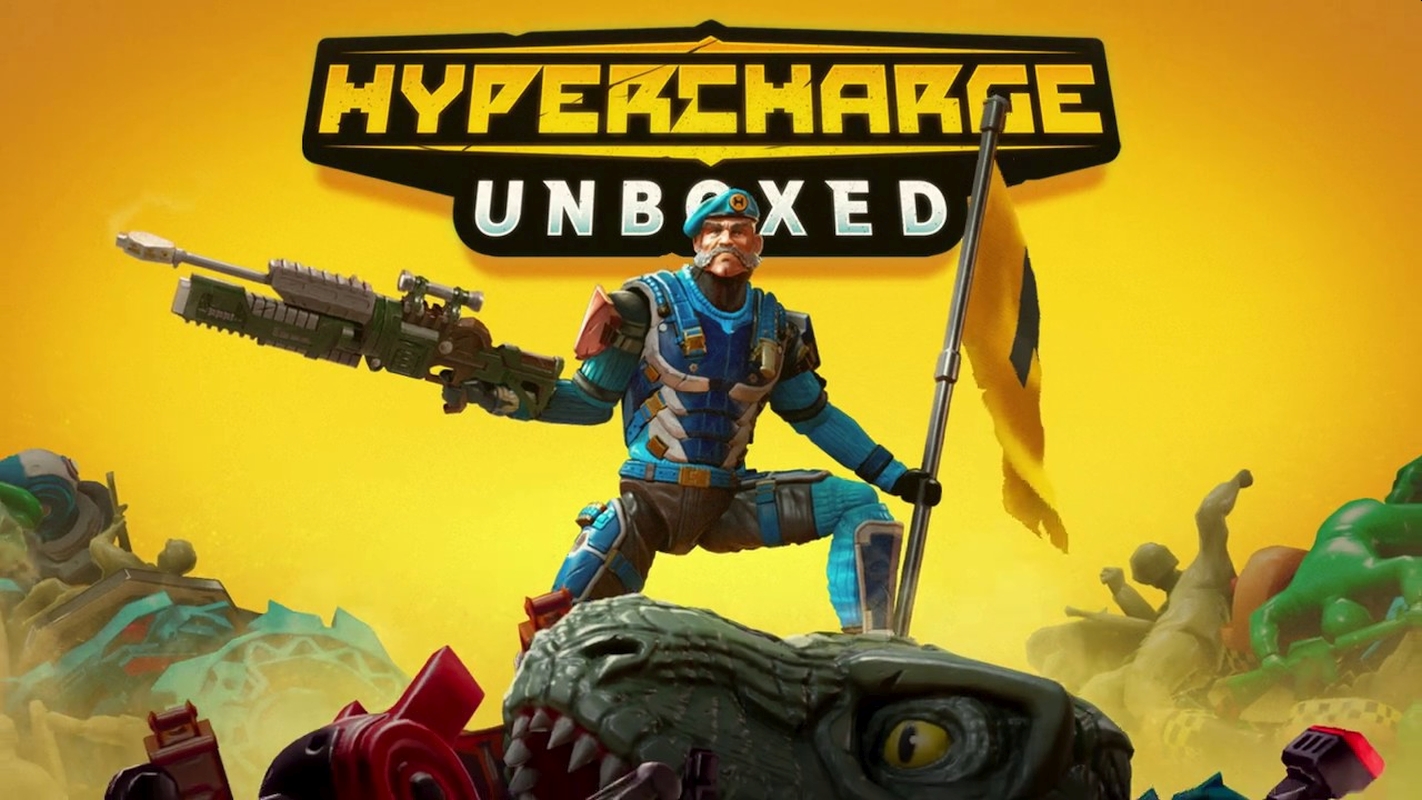 Hypercharge: Unboxed features a group of toys who are fighting to keep their memory alive. If they fail in their mission, the toys will be gone forever, and humans will forget they ever existed. While the plot seems serious, there are plenty of entertaining and challenging features.

Throughout the game, players can earn XP, unlock skins, and customize their character. Players can also unlock turrets, traps, and other construction materials to build the perfect defense to fight off waves of enemies.

Not only does the title have solo play but there is also multiplayer with up to four players. Players can either join as a team or fight in PvP. Players can play locally with split-screen.

The title does have controller support for those who want more options than a keyboard and mouse.

Hypercharge: Unboxed currently has two DLC: the original soundtrack and the supporter pack. The Supporter Pack comes with the Classic Hypercharge Action Figure and five unique skins and weapon materials. While the Supporter Pack is only cosmetic, it helps to support the developer to create future content.

For those who like to try out games before committing to buying them, a free demo is available now.

Hypercharge: Unboxed is a classic style FPS that mixes Tower Defense with Wave-Based Shooting. It has a huge focus on teamwork, exploration and progression. Break free from your packaging (literally) and blast every toy to pieces. Can you and your squad fulfill the epic mission of Sgt. Max Ammo and protect the HYPER-CORE?

Hypercharge: Unboxed is now available on PC via Steam and the Nintendo Switch.

Enjoy The Game Of Life And Experience Dreams In Circadian City, Headed To Steam Early Access On July

HammerHelm Has Released A New Update Adding More Content To The Early Access Game, Enjoy A RPG That Brings A Dwarven Community To Life 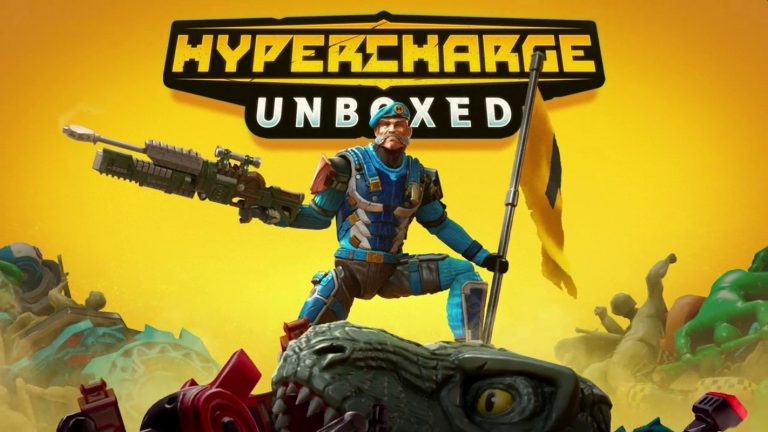 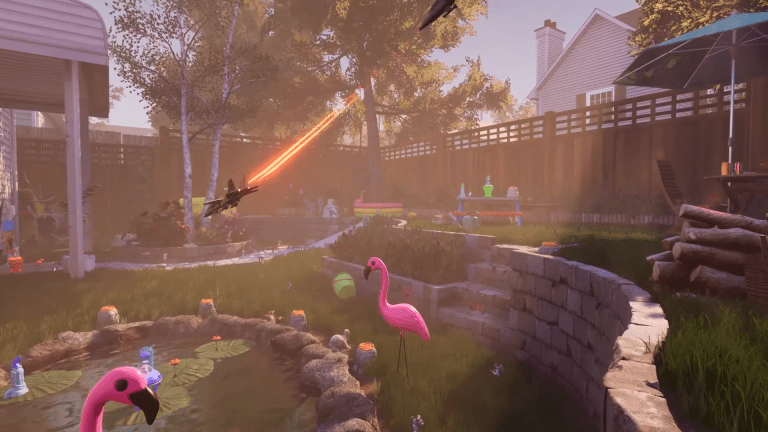 Jan 31, 2020 Chris Miller 8010
Boys and girls alike whittled away the long days of their youth with action figures, developing imaginary comraderies and epic conflicts between... 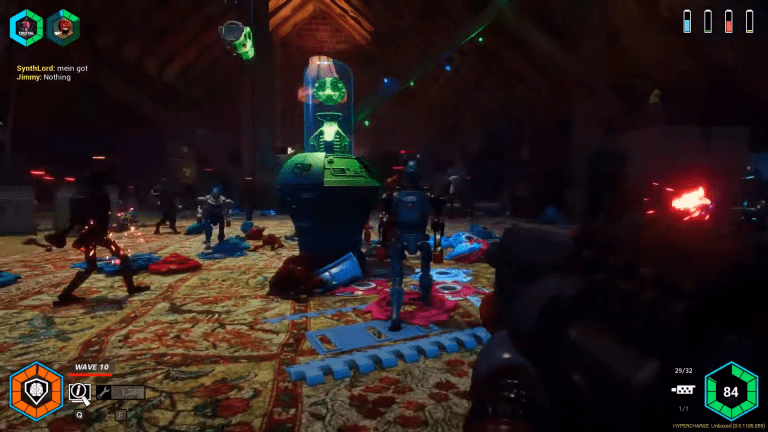 Dec 17, 2019 Chris Miller 6200
Some may argue games are little more than interactive toys, and that may be a bit insulting, although accurate.  It builds imagination,...