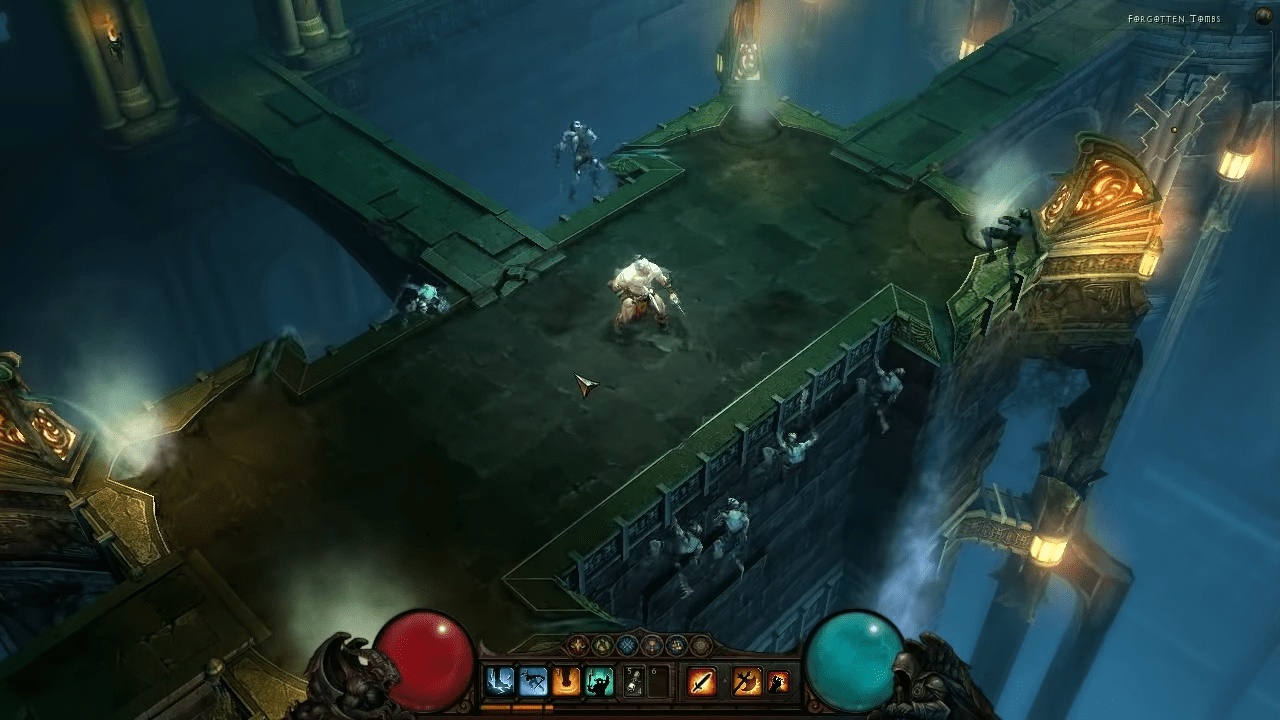 Despite being more than seven years old, Diablo 3 continues to get new updates and substantive additions regularly. That is excellent news considering the game is still available for the Xbox One, the PlayStation 4, and the Nintendo Switch. The dungeon crawler RPG is still making waves with its sizeable and dedicated fanbase.

The next update is expected to bring even more new content. Blizzard’s last update brought themed seasons to Diablo 3, which are special rule sets that add in a bit of variety for long-time players who are tired of the same old, same old. The developers have announced that the addition of themed seasons was a huge boon to game participation. So, naturally, their next update will expand on this by adding more seasons and a whole slew of other extraordinary content.

In addition to all of the new themed seasons, there will also be more legendary powers and brand new sets for every class. The latest updates will, of course, also include the usual mandatory balance changes to keep the game fun and entertaining. But that’s not all.

Additionally, Blizzard is taking a look at doing some renovations on some aspects of the HUD and gameplay mechanics. New quality of life updates will adjust the gameplay system to make them more user-friendly than they ever were before. But nobody needs to worry about massive changes too suddenly. The quality of life and gameplay updates will be rolled out gradually and incrementally after the update’s official release.

The official announcement for the new update also promised that Blizzard developers would be more open with its online community. They hope to have a stronger online presence and to interact more with the large fanbase.

“Those updates won’t arrive all at once,” Blizzard said in an official statement, “if you don’t see something for your class right away, don’t worry; there’s something coming for everyone.”

The upcoming update comes while Blizzard is preparing to conclude its Season 17. There has been no official release date yet, but Blizzard will likely come out with the announcement in the next few months. Stay tuned.