Devil May Cry 5 Is Finally Here, Check Out The Scheduled Launch Time For Your Country 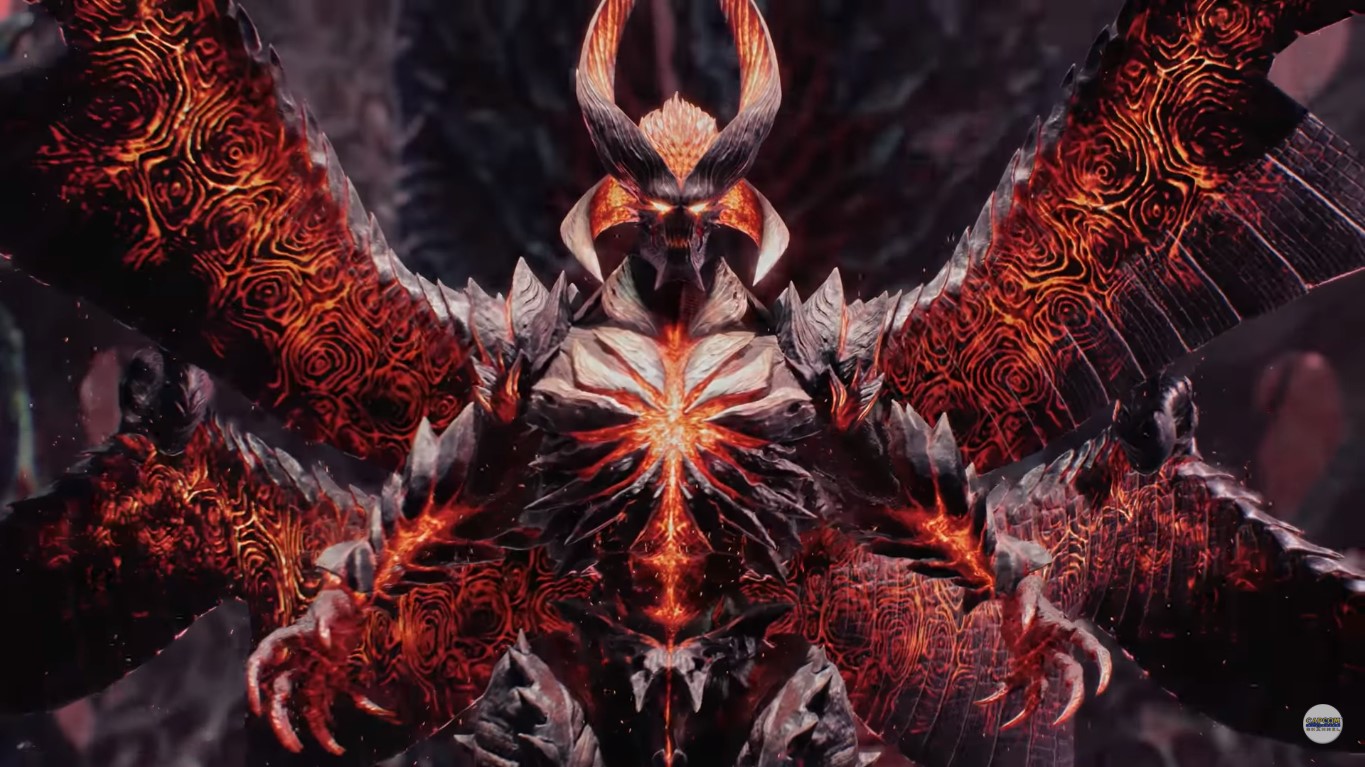 The series for Devil May Cry has one of the most committed and diehard followers among the other action series. It’s not surprising since the series boats of acquiring more than 16 million sales across the world.

Now the time has finally arrived, avid players and supporters of the Devil May Cry series. The much-awaited and anticipated release for the action-adventure hack and slash game of Devil May Cry 5 is finally here.

The latest installment in the Devil May Cry series follows the story of Nero and Dante’s return. There is also a brand new character, known as V, joining the game. It features a complicated storyline that players will surely enjoy unraveling and be captivated in.

It still has similar gameplay to the previous titles in the series. Devil May Cry 5 still features the stylish, fast-paced action and combat that the avid fans fell in love with.

Nero comes back with his beloved demon cleaver, the Red Queen, and hand cannon, the Blue Rose. And now, there’s a new big addition to his combat approach. With a series of mechanical arms made by his partner, Nico, he finally has a replacement for his missing arm.

Nero carries a lot of this weaponized arm known as Devil Breaker since it breaks easily. But don’t be fooled because this weapon has a high output performance.

Dante, the strongest demon slayer, is also coming back to the game. Equipped with his classic weapons – Coyote-A, Ebony & Ivory, and Rebellion – he’s ready to slay those blocking his way.

With this latest game, Dante is also showcasing brand new weapons – the Cavaliere and the Devil Sword Sparda.

The game also features a new mysterious character called V. V doesn’t have the power to fight on his own; instead, he relies on his three demon familiars. With a cane as well as a book in his hand, he summons these demons to fight for him.

The official release of Devil May Cry 5 across the world is on the 8th of March. But it all depends on the time zone and place of a player.

In fact, it may already be available depending on where a player resides. Capcom shares the specific schedule of when Devil May Cry will go live on the different parts of the world. Check out the official news posted by Capcom on the website of Steam.

Oct 24, 2022 Michael Gunn 470
Capcom has provided gamers with an estimate of how long it will take to complete its remake of Resident Evil 4 when it is released in the first few...