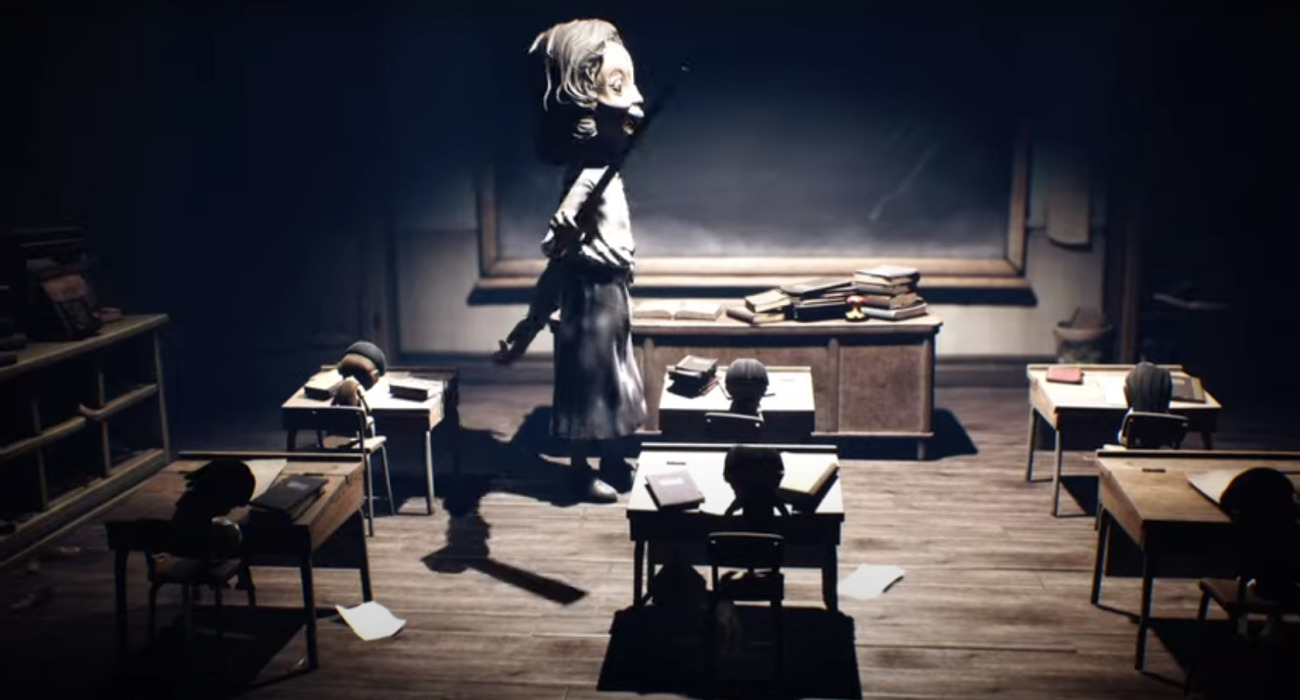 The Little Nightmares series is one of the more interesting takes on survival-horror in recent memory. It features bizarre creatures known as The Maw, who look like they were plucked straight from a moody Tim Burton movie. They’re creepy and their unsettling nature is further exacerbated by the lack of lighting found throughout the levels. You feel like they could just pick you up and swallow you whole at any minute.

If you enjoyed this take on survival-horror, then you’re in luck because some of the developers that worked on the Little Nightmares series are coming back with a new and moody sci-fi thriller. The Swedish developers have formed a new studio called Section 9 and although their upcoming project doesn’t have an official name, they have teased how it will look and play with brief animated gifs.

RELATED: Mega Man Zero Is Coming To Modern Consoles For The Very First Time In A New Collection

Face off against powerful enemies. Footage from a new scifi action adventure game we are working on. #gamedev#gamedevelopment#gamestudio#indiegame#games#videogames#actionrpg#actionadventure#scifi#scifigames#metroid#pcgames#consolegames#unrealengine#ue4pic.twitter.com/YquJ2EPnQ1

You definitely get similar vibes from the Little Nightmares series, especially with the graphic direction. What’s particularly unique as seen in the animated gifs is the gameplay being opened up quite a bit. Rather than just moving around trying to escape The Maw like you have to do in Little Nightmares and the upcoming Little Nightmares 2, this game without a name is focused more around action.

RELATED: Project Genesis Is On Schedule To Reach Steam This April, An Interesting Combination Between Space Shooter And Starship Combat

It appears you’ll have to dodge and roll away from enemy attacks while using some sort of blast pistol as your main resource. That’s reassuring because survival-horror games that leave you with limited resources can be unsettling to play. You feel inept throughout your playthrough because you have no real way of defending yourself. Hoping for the best and timing your movements is all you can do.

Section 9 wants to give you a fighting chance, or so it appears in these animated gifs. It’s still pretty early to tell how this game will do upon release, but it has a ton of potential already — especially in the atmosphere department.

The spacesuit-wearing hero up above looks like a captivating protagonist to get behind. How did they get on this presumably foreign planet and how did these evil machines get to be the way they are?

It looks like a fun time figuring out these things in addition to the fun-looking shooting mechanics. They’re not too overly advanced to where you would expect to get overwhelmed. Instead, it looks like you will be able to pick up and start enjoying combat right away, as well as some intriguing exploration. 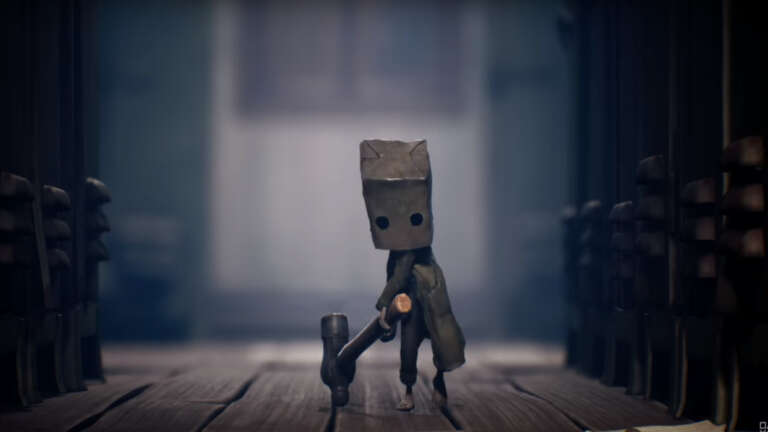 Mar 12, 2021 Jeremy Green 9151
There have been some great horror games to come out in the last couple of months or so, but one that has certainly garnered a lot of attention has... 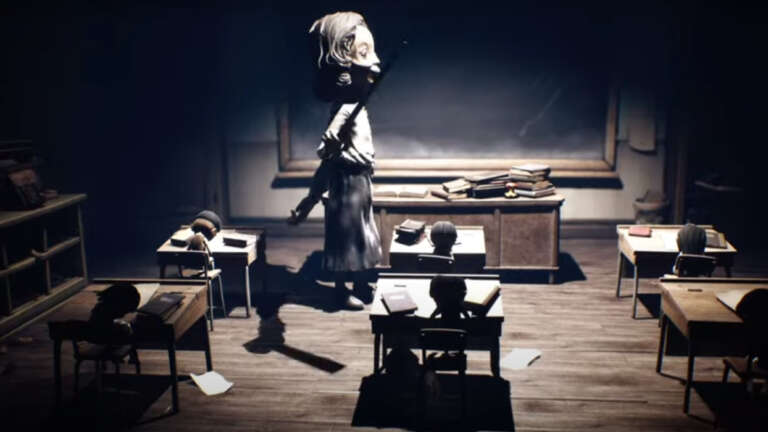 Jan 3, 2021 Jeremy Green 9580
The Little Nightmares series is one of the more interesting takes on survival-horror in recent memory. It features bizarre creatures known as The... 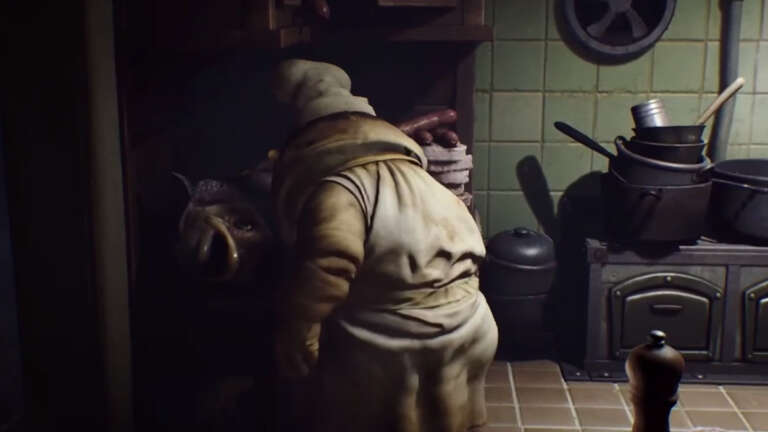 Dec 22, 2020 Jeremy Green 8220
As December gradually comes to a close, Xbox Live Gold members are looking toward the month of January to claim their next group of freebies. The...