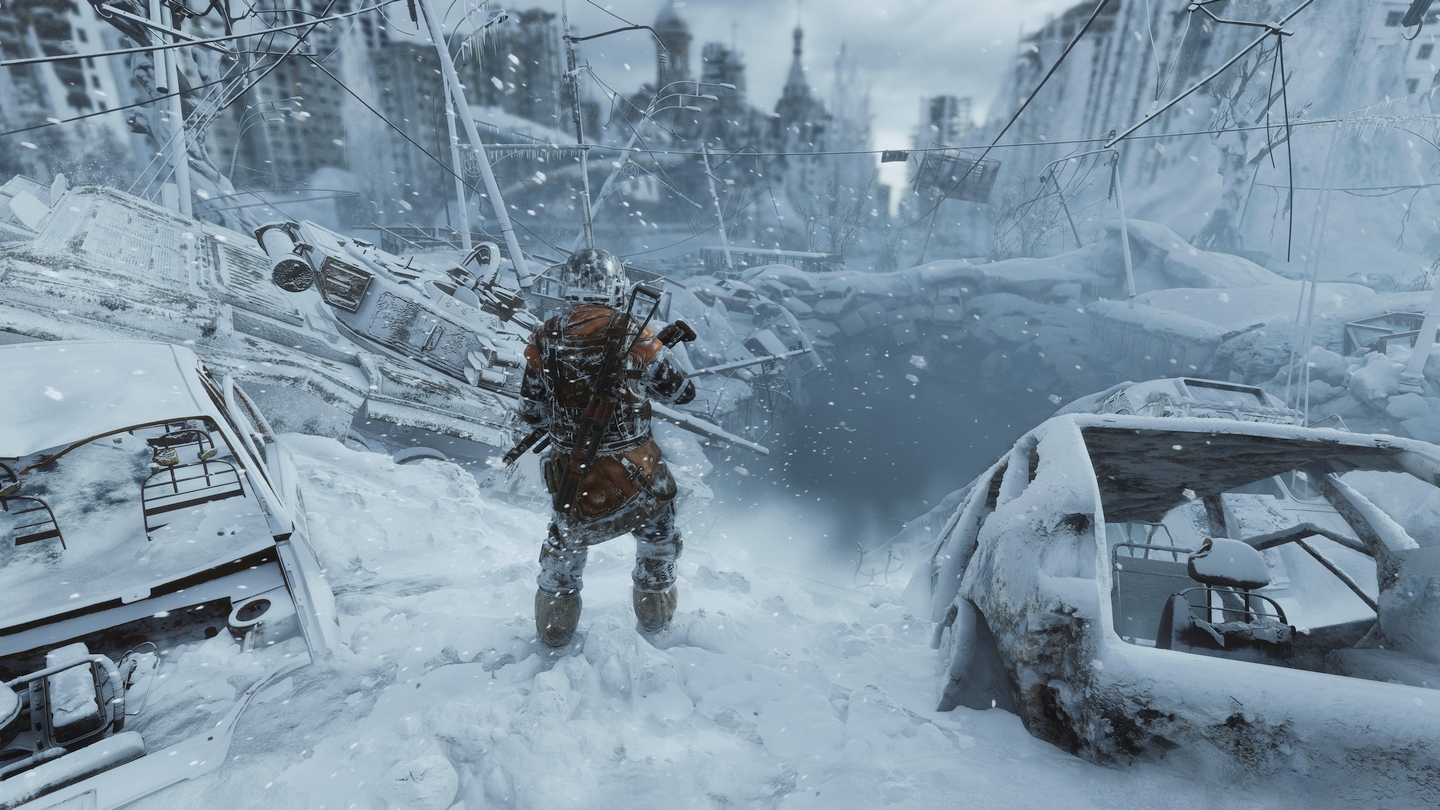 Metro Redux, which is a double game pack featuring Metro 2033 and Metro: Last Light, was recently released on the Nintendo Switch. One of the questions revolved around a potential Nintendo Switch port of the most recent game in the series, Metro Exodus.

During the 4A Games AMA, user JuiceofBeans asked if there were any plans to port Metro Exodus onto the Nintendo Switch.

4A Games’ Community Manager Ben gave a technical answer to why a port of the first two games was possible, but not likely for Metro Exodus.

Metro Exodus is more technically heavy than previous installments. It contains more revisions to the game engine and lighting compared to previous titles. True to its name, the first two games took place within the dimly lit tunnels of the metro, while in the third game, Artyom and his team are on the surface level traveling on a train.

The game would have to be almost completely redesigned and downsized for a Nintendo Switch port as well, including removing SSR, a redesign of the terrain shader system, downgrading character models, and stabilizing the game at 30 fps.

“With Metro Exodus, we took the current generation of consoles as a baseline.” explains Ben. The Nintendo Switch is impressive in itself, handling ports of big games like The Witcher 3: Wild Hunt, but it would take an intensive redesign of Metro Exodus to make it work and provide a good experience for players.

Ben ended his explanation with, “This could be something that we revisit but are not currently planning to do so.”

“Metro Exodus is an epic, story-driven first person shooter from 4A Games that blends deadly combat and stealth with exploration and survival horror in one of the most immersive game worlds ever created. Flee the shattered ruins of dead Moscow and embark on an epic, continent-spanning journey across post-apocalyptic Russia in the greatest Metro adventure yet.” states the game’s official description. 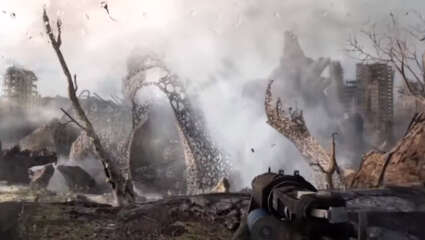 Feb 4, 2021 Jeremy Green 3160
The Epic Games Store has another batch of free games that PC gamers can claim right now. In the bunch is the apocalyptic FPS Metro: Last Light...

Dec 30, 2020 Harry Alston 2600
To celebrate the end of GOG.com's Winter Sale that has been running throughout the course of December, you can now pick up Metro: Last Light Redux...

Nov 29, 2020 Lisa Nguyen 5220
Developer 4A Games still has much in store for fans of the Metro series. The company recently released a long blog post announcing their plans, along...