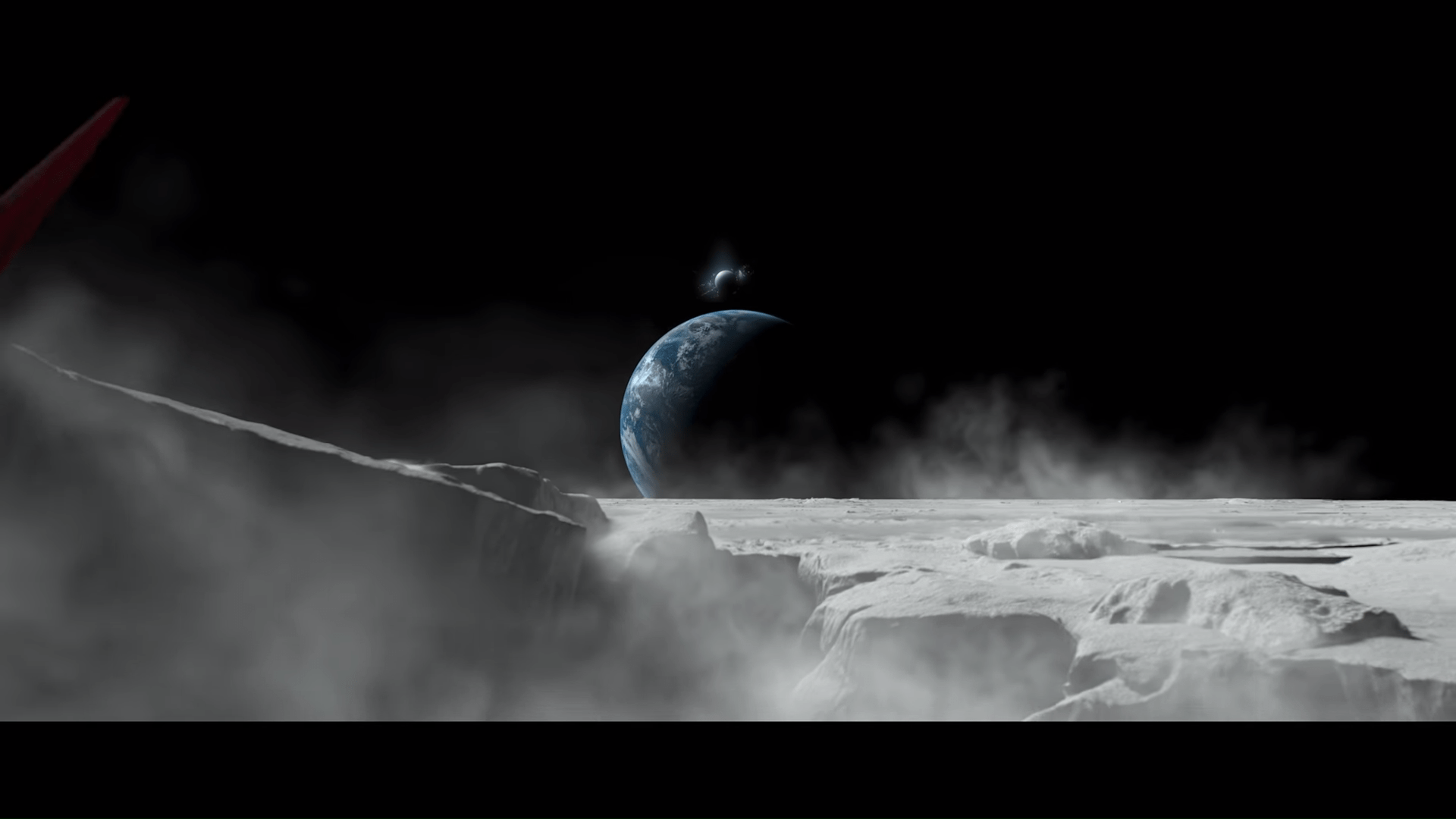 From a direct video conference with Luke Smith and Mark Noseworthy, the two bosses behind Destiny 2, many new details were revealed about the future of Bungie’s Activision-free title. The main concept is to transform the game into a free-to-play experience, like Fortnite, to appeal to a wider audience and draw in more players.

It will all begin with the next Destiny 2 expansion named Shadowkeep, due to drop on September 17. Not only does the setting change and the content get a revamp, but the game is also getting a cross-save function across different platforms: PC, XBOX, and the upcoming Google Stadia, plus the PC version will arrive on Steam, away from the derided Battle.net.

Just announced on stream: On September 17, Cross Save will become available on Destiny 2 across ALL platforms!

Tune in for the rest of the news:

With this news comes the exciting announcement that the game will come to PS4. Despite this, there will be no more exclusive content. Sony will not have control over the exclusive content available to Destiny players on PS4. Everything is available to play for free – including all the content from the first year of Destiny 2, such as Warmind and Curse of Osiris. Fans are also excited about the overall cross-save unification of Destiny 2. Players will be able to play with their Guardians and vaults across different platforms.

Destiny 2’s current structure allowed players to purchase the game as a base then pay each time a new expansion was released. During Year One of Destiny 2, players purchased Curse of Osiris, which was a DLC with a new zone and story, then the Warmind DLC. When Destiny 2 went into its second year, an annual pass system was announced known as Destiny 2: Forsaken.

With this new focus, the base game will be free. This includes Destiny 2 and the two Year One DLC packs. It looks like you still need to pay for Forsaken and Shadowkeep as expansions the devs are calling “a la carte” additions to the free base game. It means as a new player you’ll get access to the first 30 levels of content and after that need to purchase new content.

So far, people have been positive about the news. It’s difficult to tell whether this is a huge innovation on Bungie’s part or a reaction to a player base which has remained strong(ish) but seen a reduction since the glory days of the first Destiny game. Perhaps it’s to compete with Warframe, a game that is often called “Destiny 2 but better and free” between my friends. Either way, we’re excited about what this means for the world of Destiny.