Dead Or Alive 6 Is Steam’s Daily Deal With 50% Off To Title Only, DLC Not Included 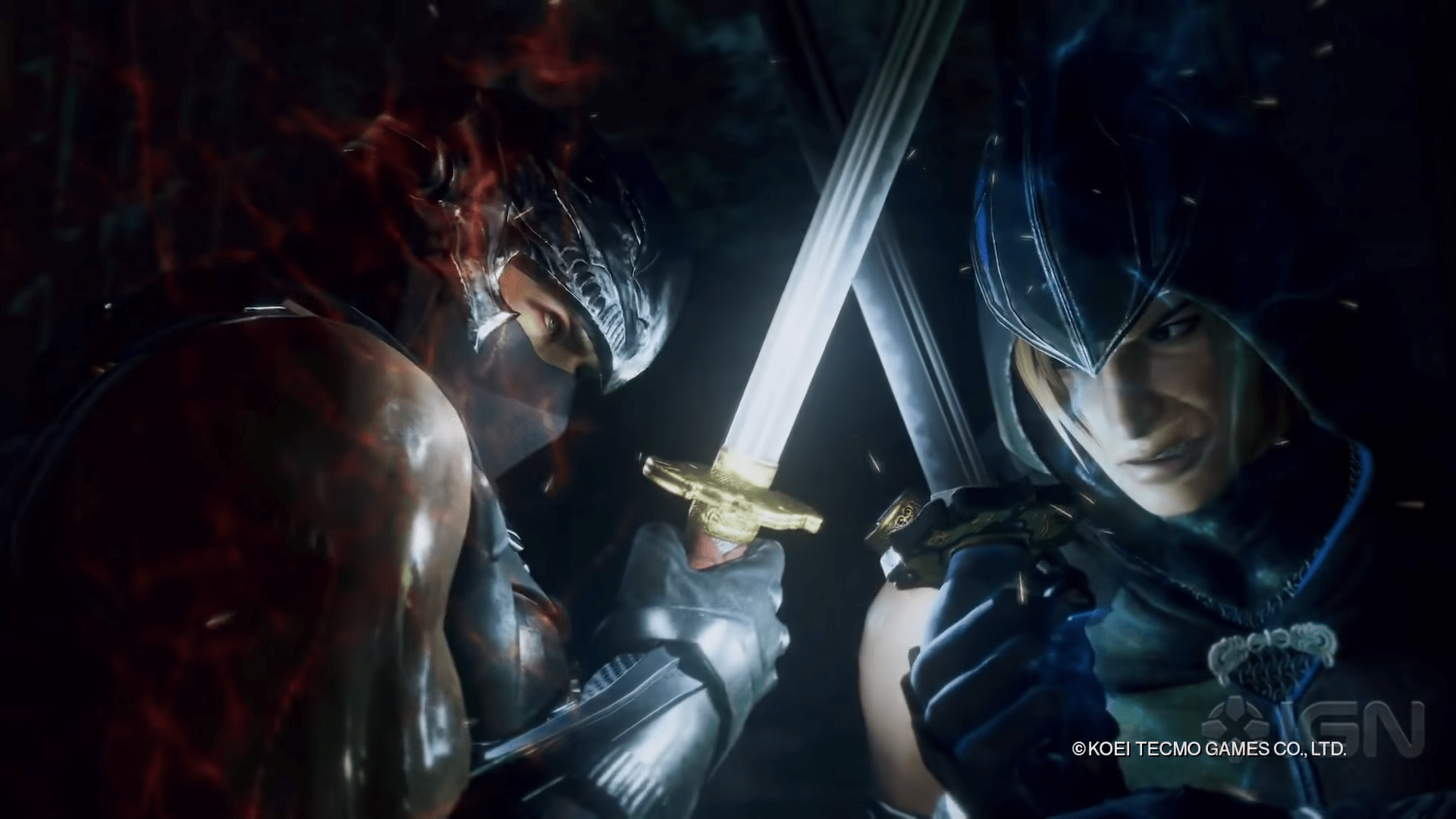 The Dead or Alive franchise has been known for two things, wildly apart.  First, the combat is both frantic and punishing, with tactics necessary to deduce what your opponent will do.  Secondly, it’s been about gratuitously underdressed and attractive women.  Sometimes the juxtaposition works, sometimes it doesn’t, but developer Koei Tecmo has never shied away from what made their games popular in the internationally renowned franchise that’s reaching two-and-a-half decades of successful iterations.

The most recent iteration of the fighting game would be Dead or Alive 6, and it has once again come to Steam after neglecting the PC base for years.  With the daily deal bringing 50% off the title, you’re looking at $29.99 for a game that is fantastic until you look at the DLC, or attempt to play online.  Those two facets are the primary things that are actually holding back the title, as it currently sits upon mixed reviews from users frustrated with Koei Tecmo’s decisions.

First, the DLC for this game is far and beyond what even the wildest executive at Electronic Arts could dream of.  The current price for all DLC is a staggering $1,503.13 as listed on Steam.  You may be able to take a Season Pass and remove some of the smaller transactions, but with 327 different DLC’s, it’s obscenely difficult to attempt to pare which titles give what.

The vast majority of the DLC is costume content, and that is worth noting before going pale from sticker shock.  The characters of the Dead or Alive franchise, both men and women, are a primary draw for fans; being able to dress them up is apparently profitable for the company.

Thankfully, the vast majority of the costume content is smut at best, and easily skipped by most humans.  That there is such an appeal to that genre of males may be enough to turn off the majority of the audience even considering the buy, yet the characters are dressed decently if you bypass the content.

The second part that is damaging the title is the online play; latency abounds in multiplayer, to the point that it makes the competitive fighting game almost impossible to play competitively.  Whether it’s a server issue or a port issue, the latency in multiplayer has been a primary point of contention since DOA6 launched on PC on March 1, 2019.

Make no mistake about the title, however; if you don’t balk at having to see absurdly dressed women, and online play doesn’t appeal to you, there is a very satisfying fighter hidden under the issues.  Combat is satisfying to learn and execute, and the combat move sets for the characters are all wildly diverse and astoundingly deep.

It just depends on your view.

Oct 8, 2020 Chris Miller 31740
There's very little that is more pleasing than watching cheaters deal with the repercussions of their actions as inevitably, the system will catch up...

Sep 22, 2020 Chris Miller 9520
We can readily file this one under controversial: Valorant professionals have begun taking to Twitter to air their grievances regarding the newest...

Aug 29, 2020 Chris Miller 10982
Shooter titles are, frankly speaking, a dime a dozen on PC at the moment as they all attempt to get a stranglehold onto a loyal player base. The...