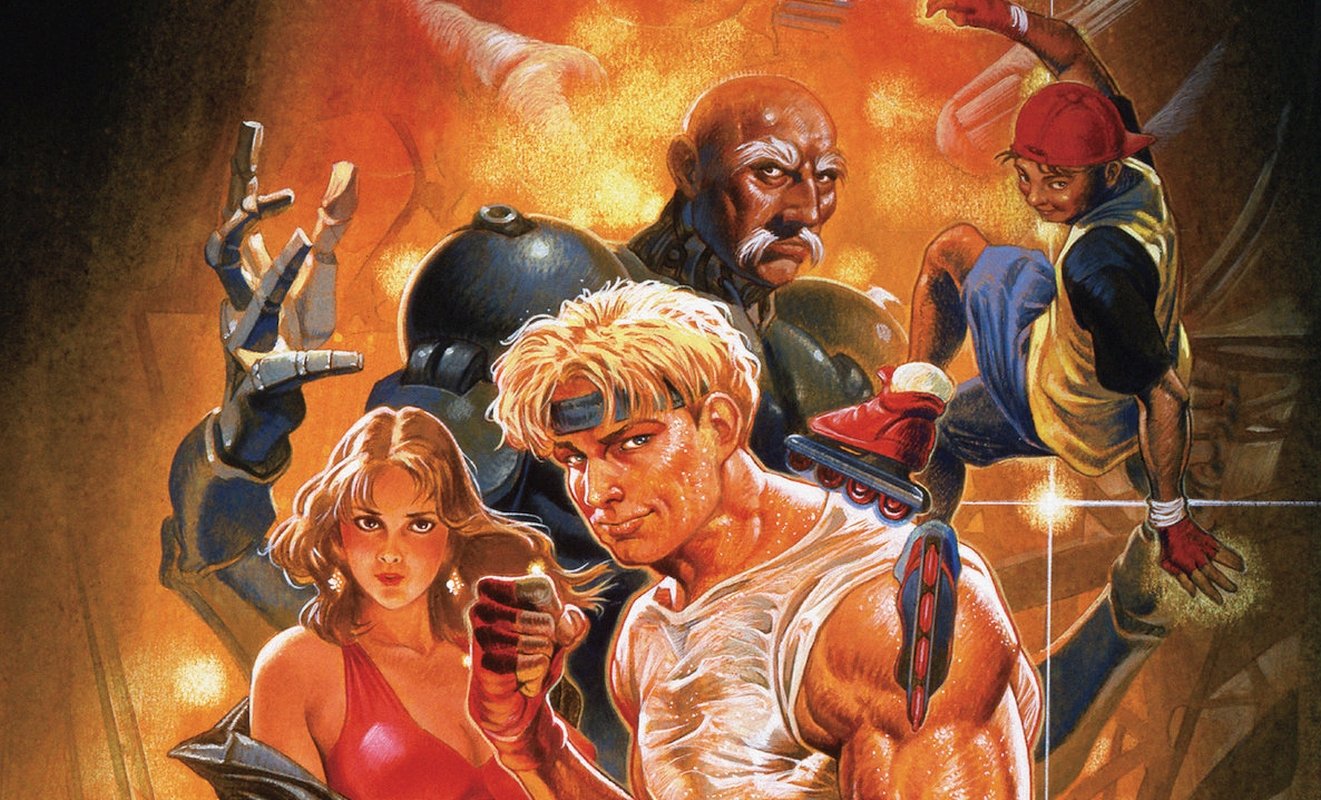 Data Discs, an indie record label that releases video game soundtracks, has recently released all three Streets of Rage soundtracks on Bandcamp. The soundtracks have all been remastered.

Proud to finally announce our digital remasters of the iconic STREETS OF RAGE trilogy by @yuzokoshiro and @mvorak. Available to download from our new @Bandcamp store: https://t.co/jmMRDqI0jH. Priced at £6.00 each in a range of formats. @SEGA @SEGA_Europe @SEGA_OFFICIAL pic.twitter.com/q16y76VNVR

Streets of Rage is a beat-em-up side-scrolling action game released by Sega. The games were released on the Sega Genesis in the 1990s but were later re-released on various digital game platforms.

For those wondering if this is a fanmade project, the soundtracks are officially licensed products. Any royalties are paid to the original composer and rights holders, so fans can continue supporting the Streets of Rage franchise.

The soundtracks were remastered in close collaboration with their original composer, Yuzo Koshiro. The auto was sourced from the original NEC PC-88 files that were recorded by Koshiro.

Data Discs gives the full technical rundown on how these remasters were created on the Bandcamp website. The soundtracks are £6, or around $8, each.

The soundtracks were originally released by Data Discs in 2015, but only on vinyl. The digital download versions were newly remastered for its 2020 release. For those who prefer a physical release, the soundtracks are currently available on Data Discs’ official website.

While the original trilogy has been out for decades, the fourth installment is coming soon, over 25 years after the third game was released.

Streets of Rage 4 is developed by Lizardcube and Guard Crush Games and being published by Dotemu. The game will feature series veterans Axel Stone, Blaze Fielding, and Adam Hunter, plus two new characters Cherry Hunter and Floyd Iraia.

“Streets of Rage 4 will be the first entry to the core series in 25 years, standing as Axel, Adam and Blaze’s glorious return to serving up side-scrolling beatdowns. With lush hand-drawn animations, new combat abilities, and fresh tracks from an amazing team of composers, Streets of Rage 4 will be a masterful tribute to, and revitalization of the classic action fans adore.” states the Steam page.

Streets of Rage 4 launches later this month on April 30.

The Streets Of Rage soundtracks are available now. 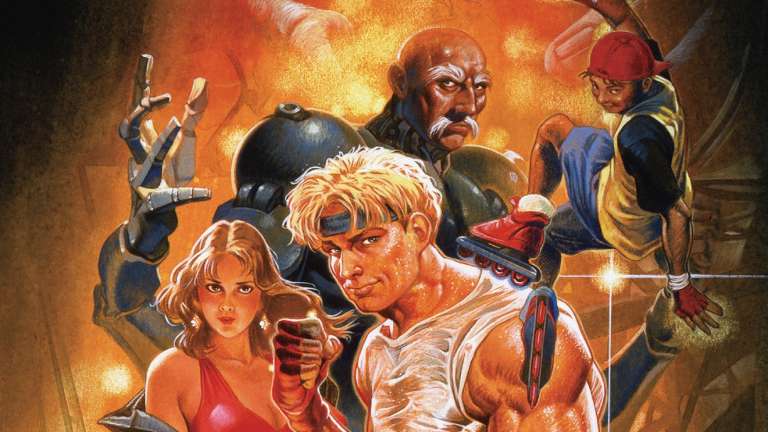