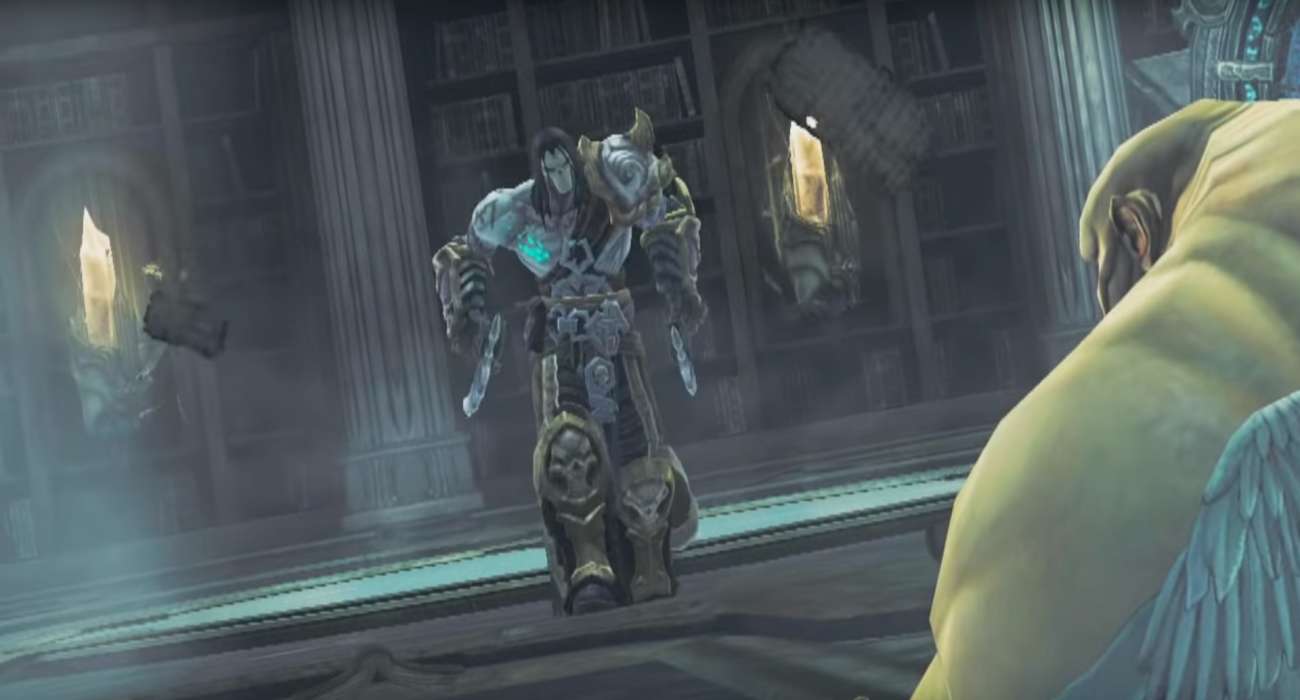 Epic Games Store is constantly giving away games to PC users looking to build up their collection. January has already been an incredible start to the new year in this regard. Another free title is up for grabs: Darksiders 2 from Vigil Games. If you’ve had the pleasure of playing the original, the follow-up is just as addicting and memorable.

This time, you’re Death. He’s one of the most feared Four Horseman and for good reason. Where there is death and destruction, he is there to maintain balance. Death sets out on a journey to restore his brother’s reputation, and upon doing so, realizes the conspiracies at play and the evil forces going against them.

Just like War in the original Darksiders, Death has a bevvy of special abilities and weapons. His main resources, though, are the Dual Scythes. They are very addicting to use in combat, which can be attributed to their fluid nature and powerful destruction.

You could be surrounded by enemies and still find a way out thanks to their deadly nature. You couldn’t ask for more appropriate weapons for Death, honestly. You can even throw them at enemies far away, giving you all sorts of unique ways to approach combat depending on the situation at hand.

Where this game deviates from the original is its open world. You can go around to all sorts of open areas with Death, interacting with NPCs and completing side quests. In this way, Darksiders 2 feels like it has more content and you’re given way more freedom from the developers.

As far as the progression system, it’s as good as it has ever been. Death has a bevvy of skill trees you’ll be able to unlock the further along you get in the story. Whether you’re collecting new weapons or beefing up your armor, there are always new ways to improve your character. It’s a system that will keep you coming back time and time again.

Overall Darksiders 2 is an amazing sequel that keeps a lot of the successful elements found in the original. Death is one of the most interesting characters in this franchise, whether it’s his menacing demeanor or deadly weapons. He’s certainly not a member of the Four Horseman that you want to encounter in a dark alley, that’s for sure.

To claim your free copy, all you need to do is have an Epic Games Store account. You can create one free so long as you enter in some personal information. 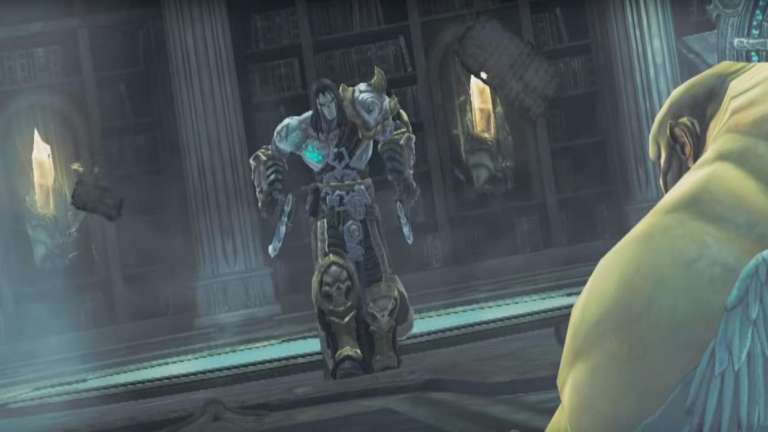 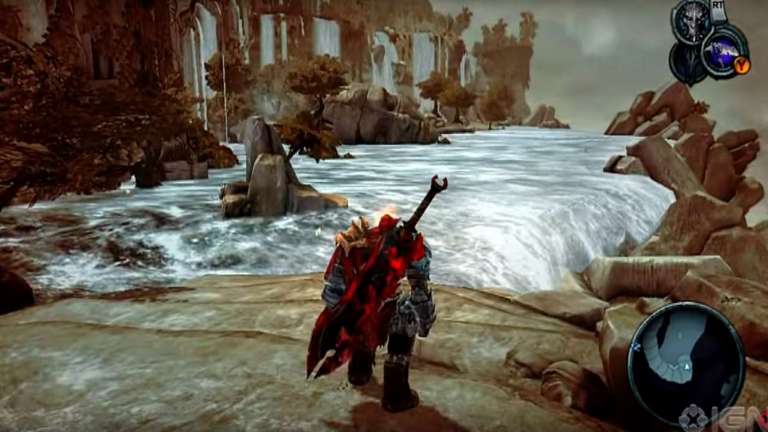 Jan 1, 2020 Jeremy Green 9520
The Epic Games Store is keeping the giving spirit alive into 2020. Right now, there are a ton of freebies that aren't just games of minimal value....