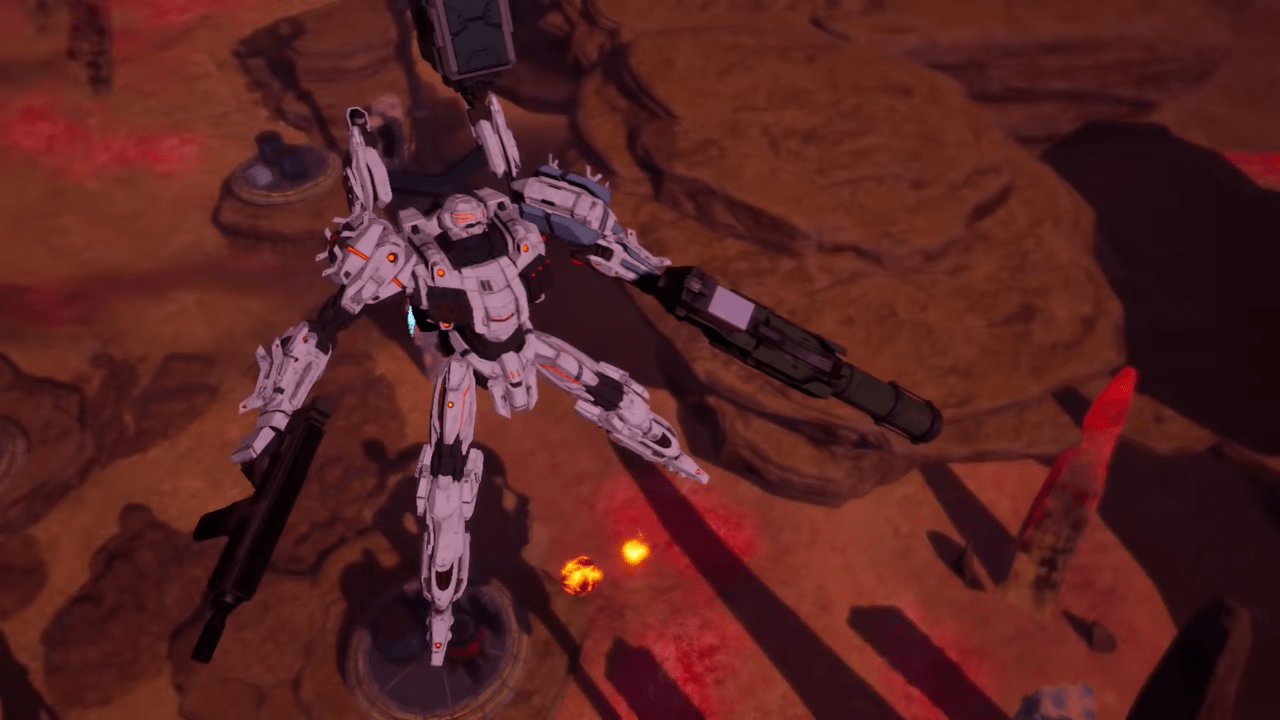 It is decidedly one of the more frustrating plights for players of all platforms and systems; eventually, your preferred genre might take a hit in terms of what’s available to play, leaving you desperate for a title that even appears to be near your preference.  So you’re faced with either learning to enjoy titles outside of the genre, or simply sitting on your hands until someone, somewhere brings a title of the genre.

This is where fans of Mech Warrior have found themselves in the recent years; no sign of giant robot battling anywhere on the horizon, they’ve capitulated to simply replaying the older titles while they await news.  Any news.

That news came recently from XSEED for DAEMON X MACHINA, an insistently anime flavored mech battler that has recently made the switch from the Nintendo Switch to Steam.  It launched yesterday on Steam, a few days after the announcement, and has been enjoying the fanfare that comes with being one of the few mech battler titles on PC.  It’s currently rated at overwhelmingly positive on the PC platform, with the only cited drawbacks being that there’s simply no way to avoid the anime taste.

For battling massive mechs, dashing around the sky and launching missiles at titans larger than hotels, however, there is simply no major alternative on the scene at the moment.

For a PC title that has come from the Switch, however, it does far better than most studios have been able to in the past; 144 frames per second is easily achievable on the majority of systems, leaving behind the 30 fps that ports have become ambivalently known for.

The controls are fully customizable, in any way you wish; from southpaw keyboard configs to setting up that pilot peripheral that has been an excellent dust-catcher for the past few years, DAEMON X MACHINA lets players dive into the system as they chose to.

As easily noticeable for what it is, is what it decidedly is not.  Which is Armored Core.  DXM is very anime-centric, with bizarre personified teddy bears talking about your missions, and the seemingly inevitably costumes that come along with it.  While the action is a solid offering, there’s simply no getting away from the anime aspects.  For some, it’s likely a bonus; for many critics of the title thus far, it’s a detraction from a title that finally offers adequate mech battles.

For where the genre sits currently, however, DAEMON X MACHINA is enjoying a healthy number of purchases and positive reviews in a genre that has grown almost desperately stagnant. 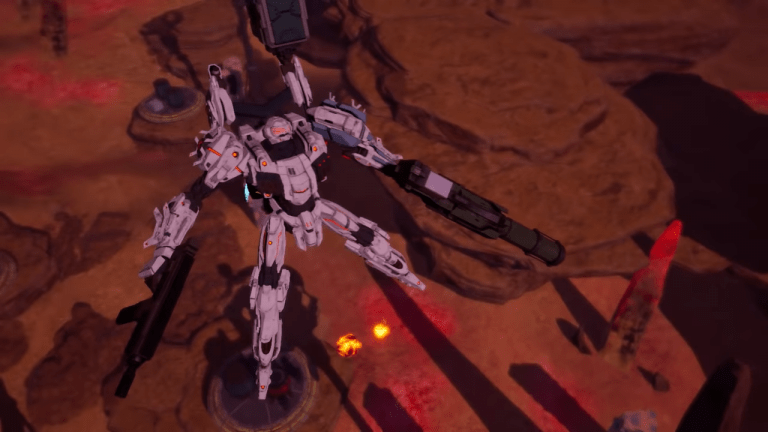 Feb 14, 2020 Chris Miller 5480
It is decidedly one of the more frustrating plights for players of all platforms and systems; eventually, your preferred genre might take a hit in... 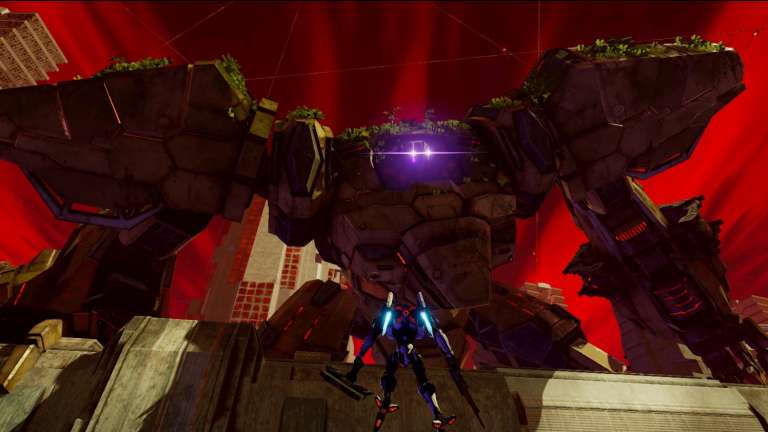 Feb 9, 2020 Lisa Nguyen 7090
XSEED Games and Marvelous have announced the PC release of DAEMON X MACHINA. The title was previously a Nintendo Switch exclusive title, but will now... 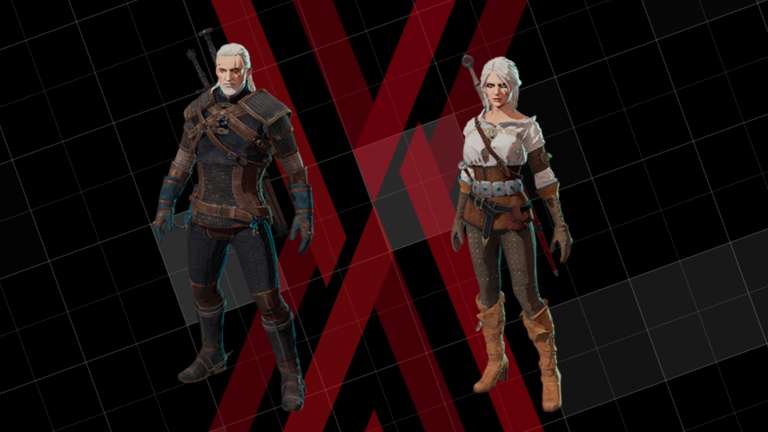