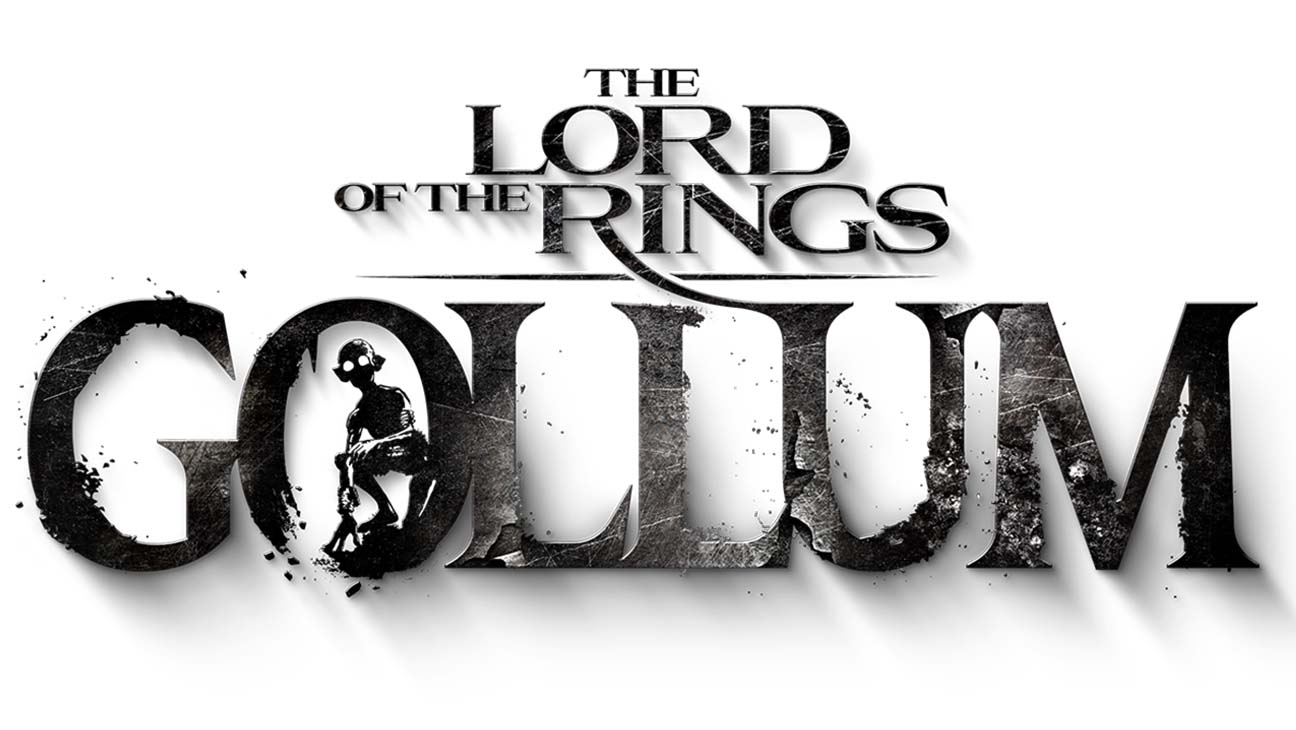 There have been a ton of Lord of the Rings games over the past few decades, going all the way back to early PCs with the release of The Hobbit in 1982.

Of course, when Peter Jackson’s epic film adaptation hit theaters, the video game realm exploded with its own adaptations based on the feature films, from third-person action games to turn-based RPGs, and more. Through these various projects, we’ve been able to explore new parts of the Lord of the Rings lore, and Daedalic Entertainment’s upcoming video game is once again going to take us through a story that has never been told.

The developer is hard at work on a yet-to-be-titled game that centers around the mischievous Gollum, who plays a major role in both The Hobbit and The Lord of the Rings stories. While the project was announced some time ago, very little has been known about what to expect from the game, but in a recent interview with EDGE magazine, Daedalic finally opened up about what we can expect to see.

The first piece of information given is that Gollum will look very different than the one many are used to seeing. Rather than being based on the film version, played by Andy Serkis, Daedalic’s Gollum is their own vision for the character, based more on the version from the books but with their own unique spin.

During the EDGE magazine interview, Senior Producer Kai Fiebig mentions that the designers began by basing the character on who he used to be, which is the human Smeagol. From there, they tried to show the evolution that led to Gollum, and that eventually through your journey, “you will fear him.”

The studio is also working on making Gollum’s split personalities a big part of the experience, using it as a method to help guide the player and provide context in certain situations.  Game Designer Martin Wilkes compared this to the typical video game character who talks to himself mid-game, often commenting on mundane things in order to guide the player. Because Gollum already talks to himself all the time, the player will get to experience it first-hand, often needing to make a decision as to which side of the personality to listen to.

Aside from those few details, there’s not much in the way of information. The game is being described as a stealth game, which makes sense given the nature of the character that the story follows. The game is currently on track for release sometime in 2021, and will be available for the next generation of consoles as well as PC.

LORD OF THE RINGS: GOLLUM

Ecila Is A Visually Unique And Addicting Rogue-Lite That's Now Available For Free On The Itch.io Platform