Ecila Is A Visually Unique And Addicting Rogue-Lite That’s Now Available For Free On The Itch.io Platform 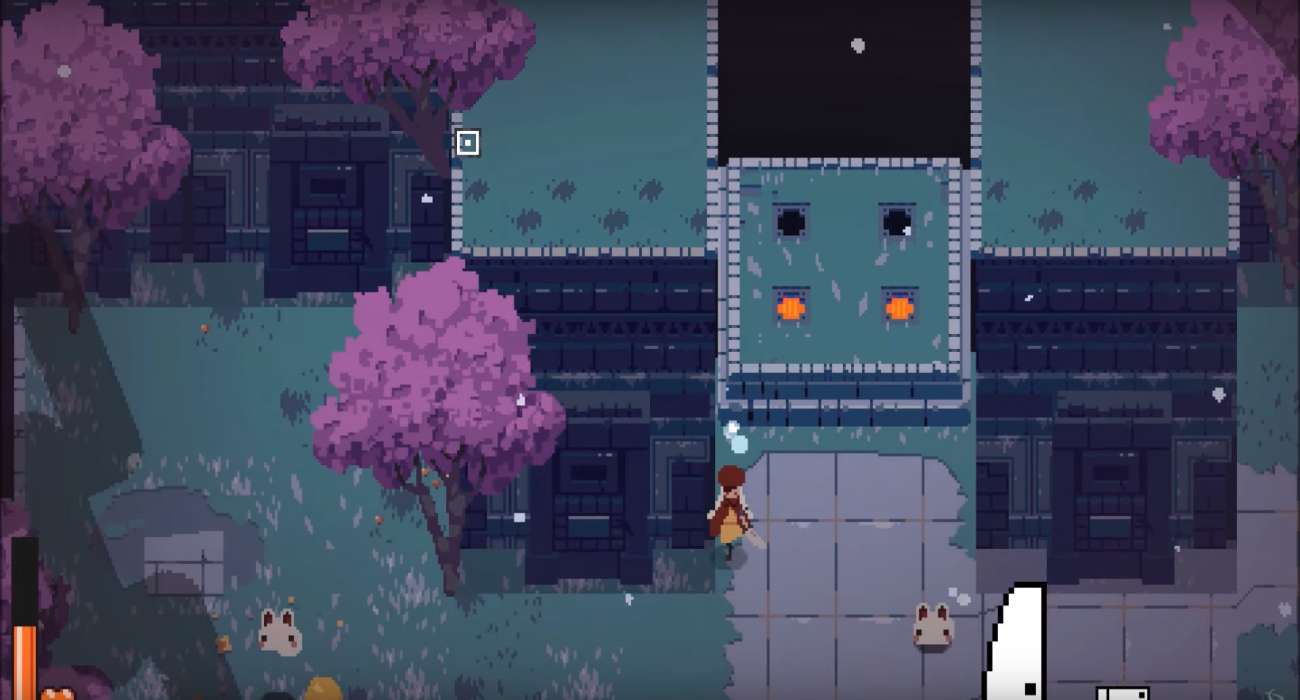 The Itch.io platform is known for giving away distinct indie classics from time to time. They’re doing it again to start off 2020. This time, it’s a pretty visually appealing action game called Ecila.

Developed by Faxdoc and Nostalgiatree, this game is completely free to download on Windows right now. If you like simple controls but gameplay that will have you coming back time and time again, then Ecila is a freebie worth checking out.

What stands out when you first pick up this action-oriented title is the pixelated design. It instantly gives this game a unique flare that makes you appreciate how much time the developers put into the visuals.

Their two-dimensional nature doesn’t detract from their beauty. That’s always an important aspect of a game like this that’s been dialed down in terms of gameplay complexity. The purple trees particularly stand out next to the grassy lands.

As mentioned earlier, the controls are pretty straightforward. You can use the directional pad on a keyboard to move around in different directions or use a controller. In addition to directional movement, you can dash, attack, and switch weapons.

The premise of this game is going around different areas collecting as many knives as you can. What’s great about the weapons — in particular — is each one comes with a special power. For example, one could unload a ton of damage while another may have magic properties.

The knife variety will keep you entertained despite Ecila’s simple nature. There is even a control that lets you throw knives at opponents, which is appropriate for threats across the stage. It’s quite impressive that the developer was able to make such a simple game so fun and fluid.

Ecila is definitely up your alley if you enjoy rogue-lite games with plenty of action. Just as you feel safe after clearing a section of enemies, new environments present themselves with unique challenges. The entire time, you’re locked in the action and pleasantly surprised by the world that the developers nailed down so perfectly. Oh, and there are serviceable boss fights.

Being a PC gamer certainly comes with ample perks, with free offerings being a staple that you can always rely on. Ecila is certainly a valuable title worth picking up. Even if you aren’t overly familiar with rogue-lites, the game’s approachable nature doesn’t discriminate against novices. There is something for everyone to enjoy in this latest Itch.io offering.

Pre-Order Bonuses For The Last Of Us 2 Will Be The Same Everywhere, Regardless Of Which Store You Buy At 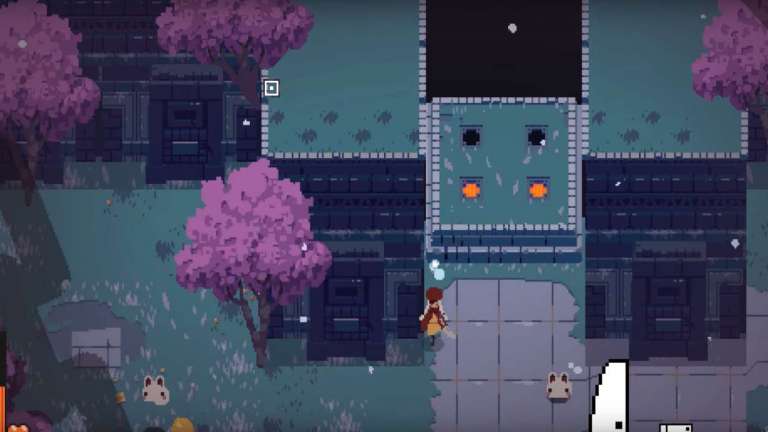 Ecila Is A Visually Unique And Addicting Rogue-Lite That's Now Available For Free On The Itch.io Platform