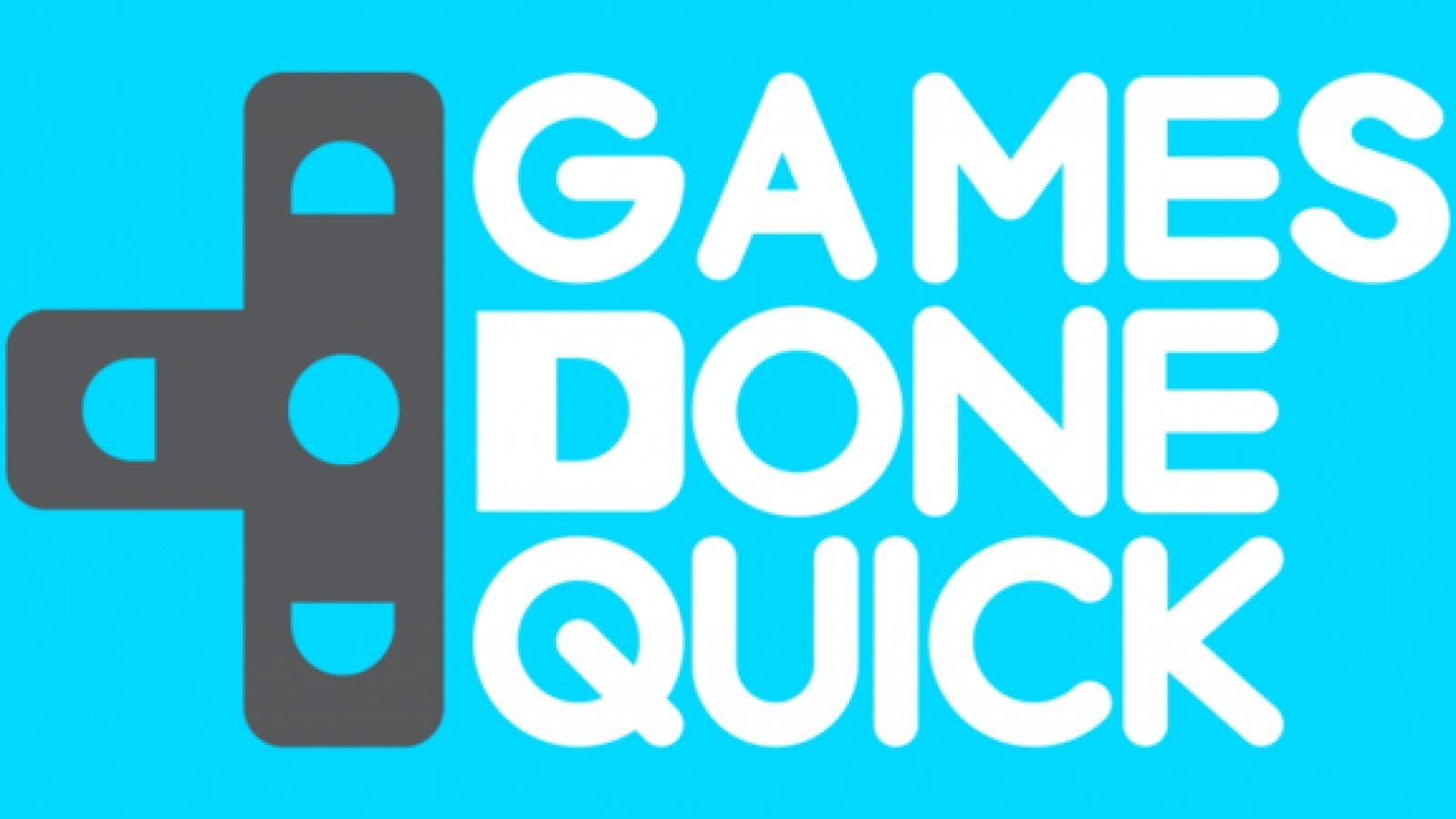 It’s that time of the year again; AGDQ 2020 has officially begun, kicking off a week-long marathon of gaming for a good cause.

So what exactly is Games Done Quick? It’s all about speedrunning video games, as gamers from all over the world participate in the event live on Twitch. Throughout the event, hundreds of games are beaten as quickly as possible by streamers who have dedicated themselves to learning each game inside and out. There is a lot of talent on display, and the ever-elusive world records are always on the line.

There is a lot more on offer than just individual speedruns, however. There are also speedrun races, where two runners go head-to-head to see who can complete the game the fastest. Occasionally you get awesome displays of talent, like completing two games at the same time while using only one controller, and so on. Check out one of my favorite races from the AGDQ 2017 event:

Throughout the event, you can donate to the charity and potentially have your donation message read live on stream. Your donations will also go toward certain incentives that add more content to the event. For instance, you may be able to donate toward the character used in a particular game, or put your money toward the inclusion of another gaming entry into the event.

There are a number of prizes available to be won, as well, usually donated by viewers and even some video game developers. Last year, the development team that worked on the indie hit Celeste sat down with the speedrunners and offered insight into the development of the game. Even the big companies such as Of course, the real prize is giving to a good cause and supporting the continuation of the event.

Games Done Quick began it’s official annual event status way back in 2010, in a small event that brought in over $10,000. Since then, the convention has gone on to become one of the biggest charity events for both Doctors Without Borders and Prevent Cancer Foundation, both of which have become heavily involved in the speedrunning community. Last year’s AGDQ events ended with a grand total of $2.4 million, and SGDQ 2018 raised a whopping $3 million, making it the first GDQ event to do so.

So tune on into to Twitch.tv/GamesDoneQuick to watch the event live. 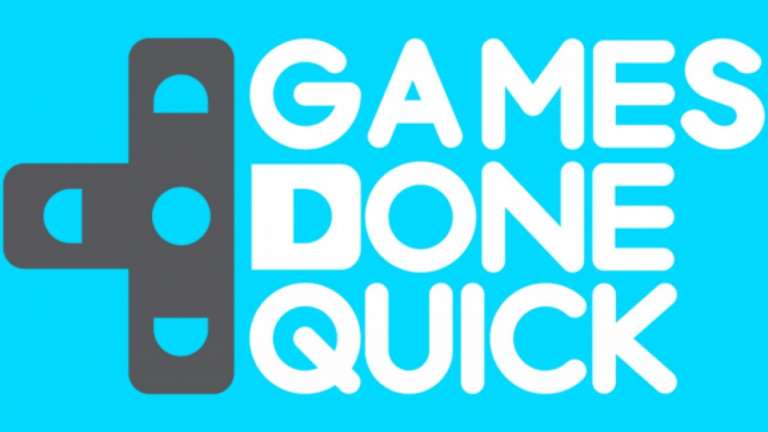