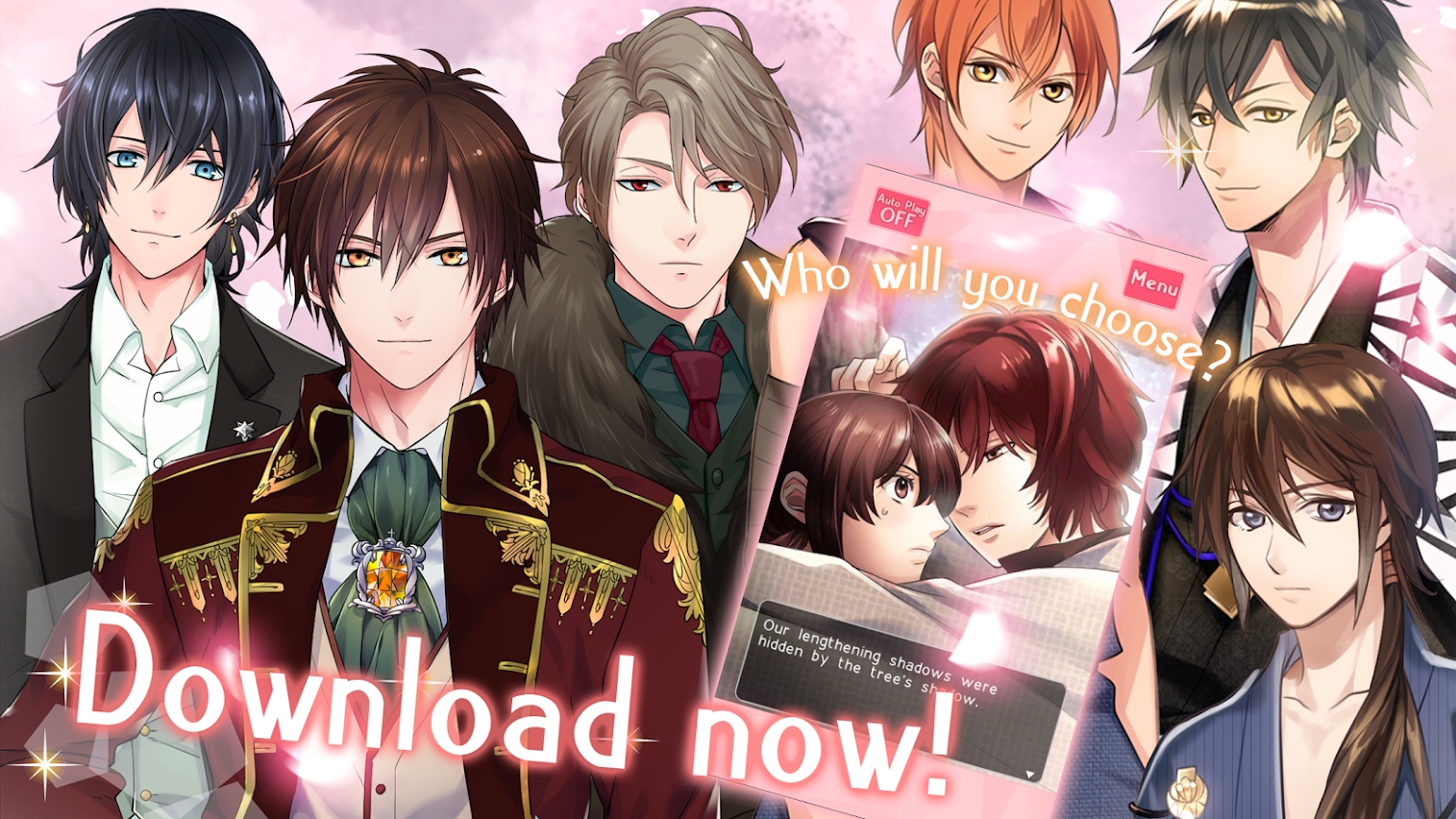 Otome, or “girl,” apps are a genre of games targeted towards the female demographic. Otome apps offer a range of stories, along with fun games. They’re available on both iOS and Android devices, making them more easily accessible compared to a console version.

These visual novels feature a female protagonist who can date a range of suitors. Developers of these games keep players coming back with new stories, side stories, or gatcha-style games to earn exclusive images.

CYBIRD is one of the biggest otome developers, releasing games such as Ikémen series: Ikémen Sengoku, Ikémen Revolution, and their newest title Ikémen Vampire.

“Ikémen” is a Japanese term meaning “handsome man.” Not surprisingly, all of CYBIRD’s stories feature a range of handsome men to pursue.

These stories only release five tickets a day, which unlock one chapter in a story each. The stories can last 15 episodes or more, which is a long wait for invested fans of the genre.

One of their apps was Otome Romance Novels. This app was a collection of novels, featuring some of the most popular storylines from the Ikémen series.

Players could buy complete stories for a discounted, instead of waiting for tickets to reload. The app also included epilogues and side stories, plus the game Love, Lies, and a Heist. This story put players in the shoes of a country girl who left for the city with big dreams. She gets involved with a mysterious man that would change her life forever.

Unfortunately, the Otome Romance Novels is ending. According to their official Twitter account @cyikemen_en: “We regret to inform you that we will be terminating the service for Otome Romance Novels on 11/29 at 3 pm JST. Please note that if you already have the app downloaded, you will still be able to access the app as well as any stories you’ve purchased on it even after it closes.”

After this date, the app will be removed from both the Play Store and the Apple Store. Players who already downloaded the app won’t be able to make new purchases. Support for the app will also end.

CYBIRD has given fans of the app plenty of warning to go ahead and obtain their favorite stories now before the app is gone for good. The developer also clarified on Twitter that the shut down is only for the Otome Romance Novels apps and not their standalone games.

Mario Kart Tour Is Doing Great In The Sales Department Thanks To Microtransactions, According To Nintendo