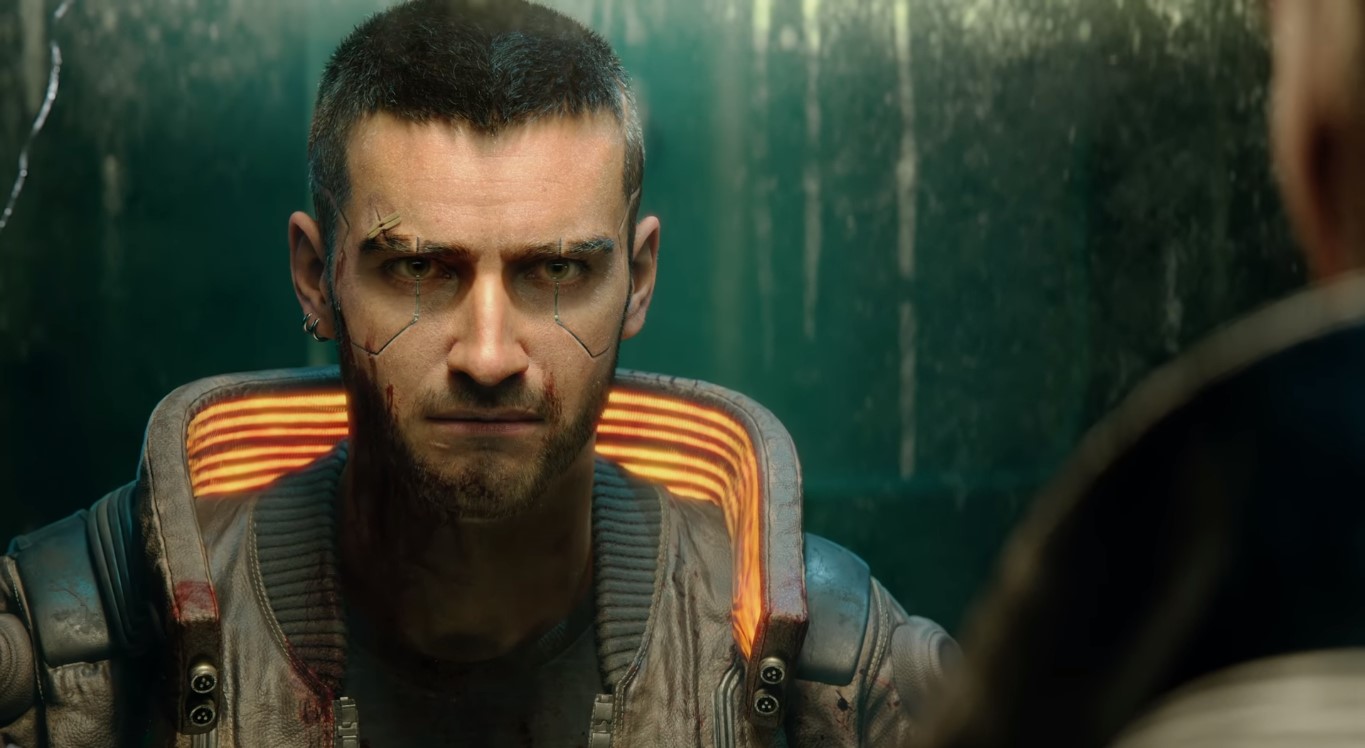 Cyberpunk 2077 by CD Projekt Red is shaping up to be one of the most revolutionary RPGs in the last couple of decades. The developer really is dedicating all of their time to giving fans something that might go down as one of the best video games ever.

Cyberpunk 2077 has everything. There are so many ways you’ll be able to augment your character V. Night City seems like an open sandbox full of so many possibilities. Even the story looks pretty gripping and can shift based on the decisions that you make.

The game will even be playable using the new cloud gaming service, GeForce Now. That’s according to Nvidia’s official Twitter page. That’s incredible news if you’ve wanted to experience game streaming, perhaps for the first time. From early impressions, GeForce Now is a pretty competent streaming platform. There haven’t been nearly as many issues with it as with Google Stadia, that’s for sure.

Cyberpunk 2077 seems like an amazing game to take for a spin using GeForce Now, too. You’ll be able to log into the software quickly and begin strolling Night City with your favorite tablet, phone, or computer. The possibilities seem endless.

As it stands now, Cyberpunk 2077 is scheduled to release in September barring another delay. That’s a couple of months off, but each time a major announcement is revealed like this latest one, the buzz continues to build. It really is one of those games that could revolutionize the gaming industry as a whole.

CD Projekt Red has a lot going for them right now. They’re certainly riding high off the Witcher momentum thanks to The Witcher Netflix show. That’s pretty clear with the resurgence of The Witcher 3. They are poised to take this momentum into Cyberpunk 2077, not that the game needs it by any means.

Even though Cyberpunk 2077 has suffered some delays, it’s pretty safe to assume they’re not for nothing. CD Projekt just wants the game to be perfect at release, even if that means pushing back the release date in favor of a more optimized experience. Now that the game will be playable on GeForce Now at launch, fans have another reason to get excited.

Whichever type of gaming you prefer, this title should deliver incredibly immersive and in-depth experiences. Recent gameplay trailers and breakdowns are painting a promising picture, one that the developer is hoping will get fans excited about the future of gaming.