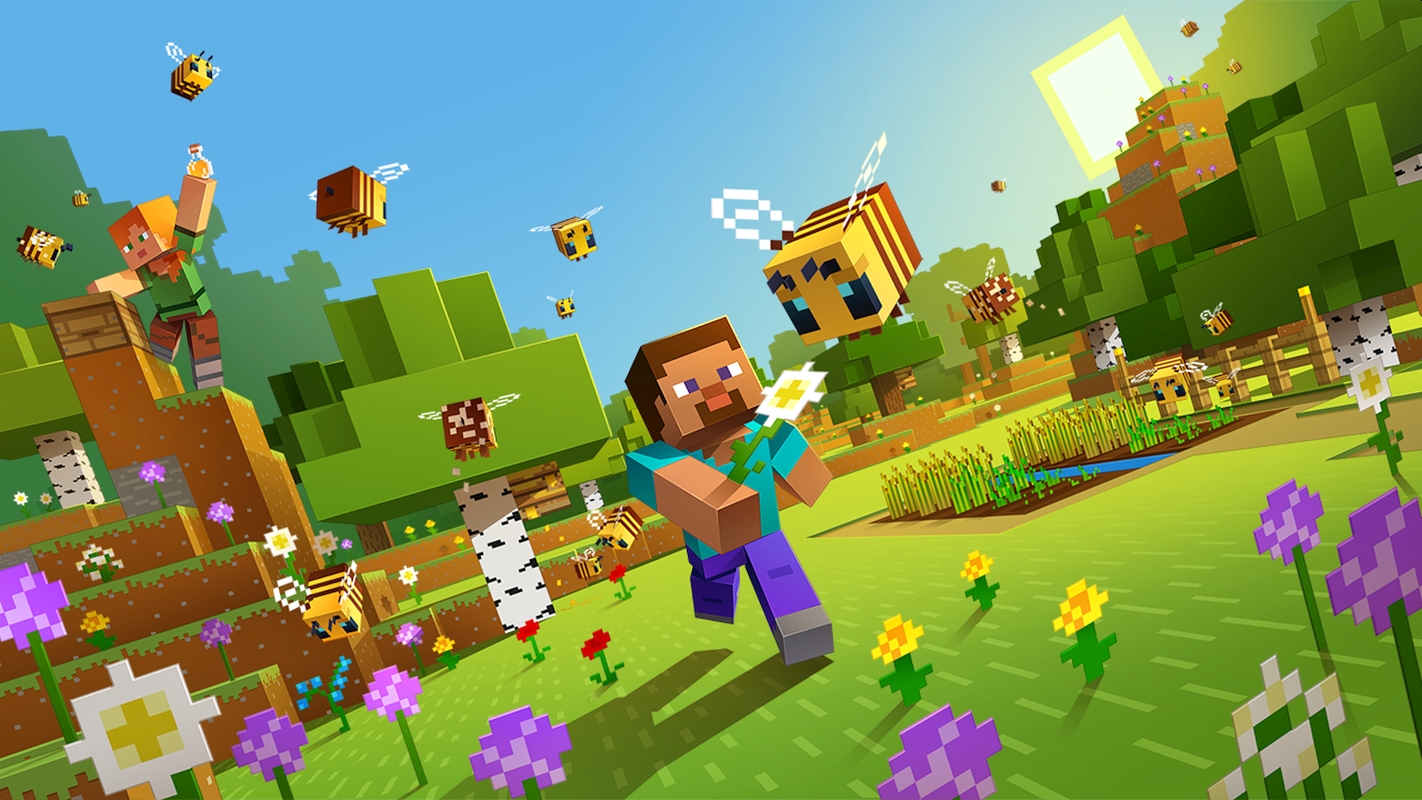 Minecraft was released in 2009 and continues to be popular today. The game has expanded from PC to Xbox systems over the year and continues to publish new content. Recently, a new update has allowed players on different platforms to play together.

One IT company in Japan is using the sandbox video game to bring together real-life gamers. The creative initiative is using the game to recruit new candidates.

Beyond is an IT company based in Japan. The company handles cloud and server creation and management, along with developing new web systems.

For the first time, a company in Japan is holding recruitment through Minecraft. Beyond has several reasons why they decided to hire using the popular game. One of them is to look for students seeking a job after graduation. Recruitment also has benefits for potential job candidates. They can save time and travel expenses by attending in-game meetings.

Another benefit is that Minecraft works similarly to how Beyond operates. Through Minecraft, players log in from various locations, which is similar to using a server. Beyond hopes to replicate the job as much as possible by using Minecraft.

Beyond aims to attract local students by using Minecraft to tell the company’s story. There will be two recruitment sessions on February 26 and March 11.

Beyond has already shared some images of the announcement in the game. Around twenty students will join together at a designated place in Minecraft, while anyone else interested can join the YouTube Live session. The job recruitment is only for PC owners of the game.

Although the recruitment meetings are occurring through Minecraft, they are for job purposes only. Those who join won’t be going on adventures with their potential future bosses.

The recruitment technique is unique. Beyond is looking to diversify the way they look for job candidates in a unique way while understanding that students may not have the means to travel to multiple job interviews.

Company materials that are distributed outside of the Minecraft meetings will be discussed. Sessions will use a projector within the game to present information. If candidates have any questions, they’ll be explained through Minecraft’s built-in chat system.

Since the exchanges are being made between characters on a screen, they hope that the meetings can be more casual and available to applicants either locally or in rural locations. 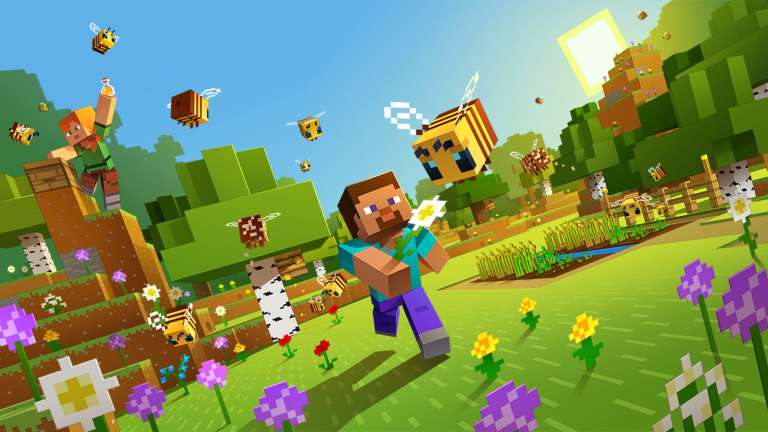 Feb 20, 2020 Lisa Nguyen 14770
Minecraft was released in 2009 and continues to be popular today. The game has expanded from PC to Xbox systems over the year and continues to...