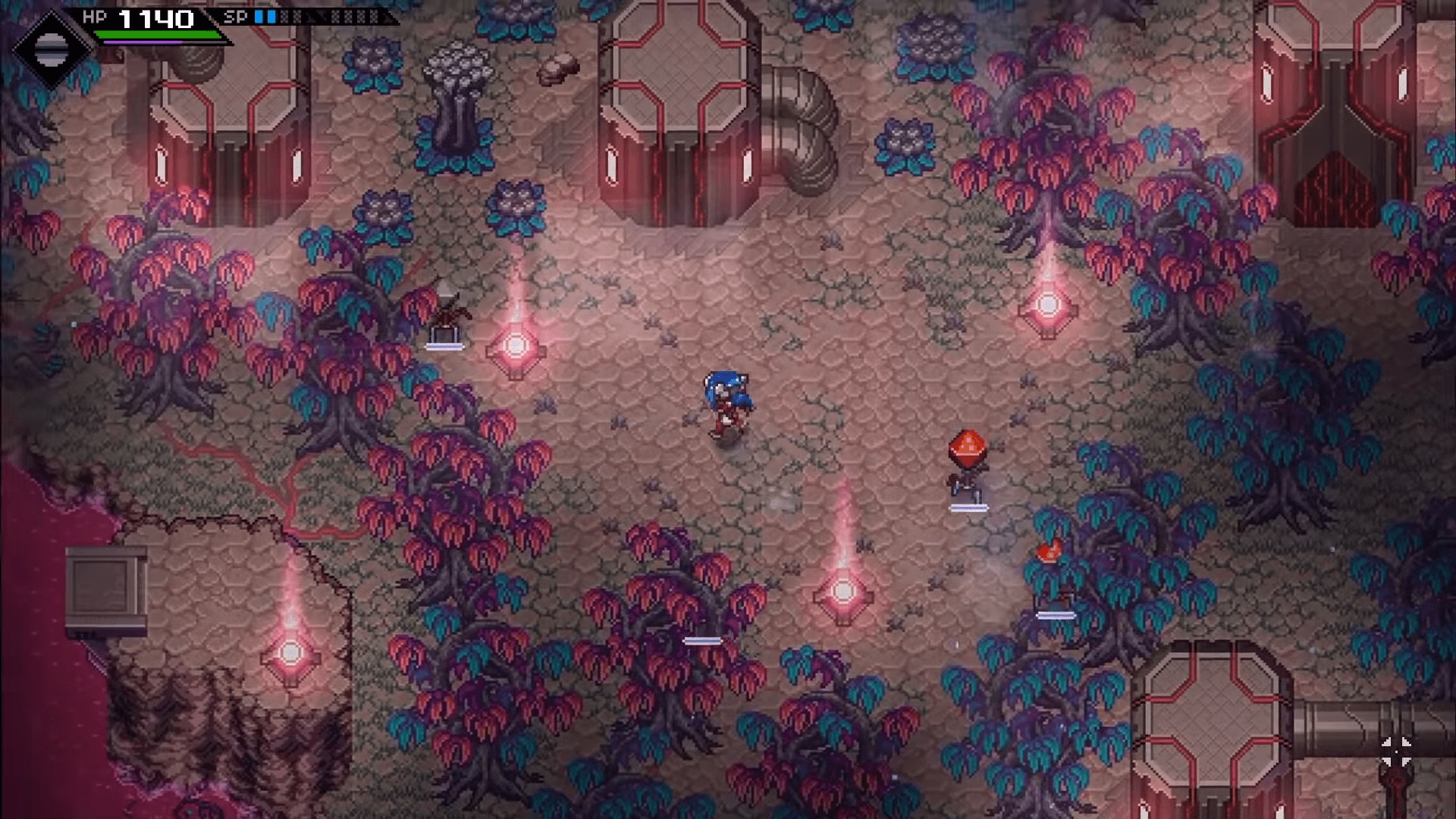 CrossCode is yet another indie darling, brought about by developer Radical Fish Games; their first game, at that.  Beginning as a Kickstarter project, it came to Steam originally in 2016 in an Early Access program, and have been steadily updating it since.  The game finally released September 21, 2018, to both great fanfare and reviews, and everything has been coming up Radical Fish Games since.

CrossCode is an isometric action RPG featuring pixel graphics, dungeons, puzzles, exploration, and an adorable science-fiction storyline that, in a rare maneuver, is actually interesting.  With playtime reaching around 70 hours total, along with an impressive skill tree that may have you staring for a while as you come to grips with it, CrossCode is a rare gem from indie developers that achieves harmony between story and core gameplay that will keep you busy for a long time.

We finally have a new blog post for you! We talk about recent progress, upcoming updates, the Post Game DLC and yes… those CONSOLE VERSIONS! #CrossCode #gamedev #indiedev #NintendoSwitchhttps://t.co/DKmhGCiJtl pic.twitter.com/qBZP91KJAH

Recently, the developers have added ‘New Game +’, allowing you to return to the world to explore after completing it the first time.  While some may stop there, CrossCode also brings about ‘Trophy Points’ that allow you to customize exactly how your second play-through will change.

From bullet time that activates on perfect dodges, to turning yourself into a walking nuclear weapon, obliterating everything in your path, as long as players have amassed enough trophy points, they’ll be allowed to do dang near whatever they want.  A bit of dialogue will change for the second playthrough, and players can choose to transfer their progress over, from levels, botanics, and even collected items.

Apparently, this still isn’t enough content for Radical Fish Games to hang up their hat; they’ve just announced post-game DLC that will add an epilogue to the current CrossCode story.  Along with the DLC will come a new end-game dungeon, an expanded Rhombus Square, and even more quests.

Yet CrossCode is hiding a dark secret that many who play will never figure out.  The entirety of the game was written in HTML5, which means copious amounts of JavaScript actually runs the action.  While many may wonder what the importance of that is, developers may find themselves groaning; JavaScript is notoriously finicky, unsecured, and holds more libraries than Alexandria in 47 BCE.  This has led to a bit of a problem for Deck13, the studio charged with porting CrossCode over to consoles.

They’ve reportedly attempted to run translation software to keep the source code secure (thus, allowing it to be run on modern consoles without risking the consoles themselves to hacking attempts), yet that has resulted in ugly bottlenecks as it struggles to translate the JavaScript fast enough.

Yet Deck13 has reported to continue to plug away on the issue, and hope to have it released in 2020 on Nintendo Switch, Xbox One, and PlayStation 4.