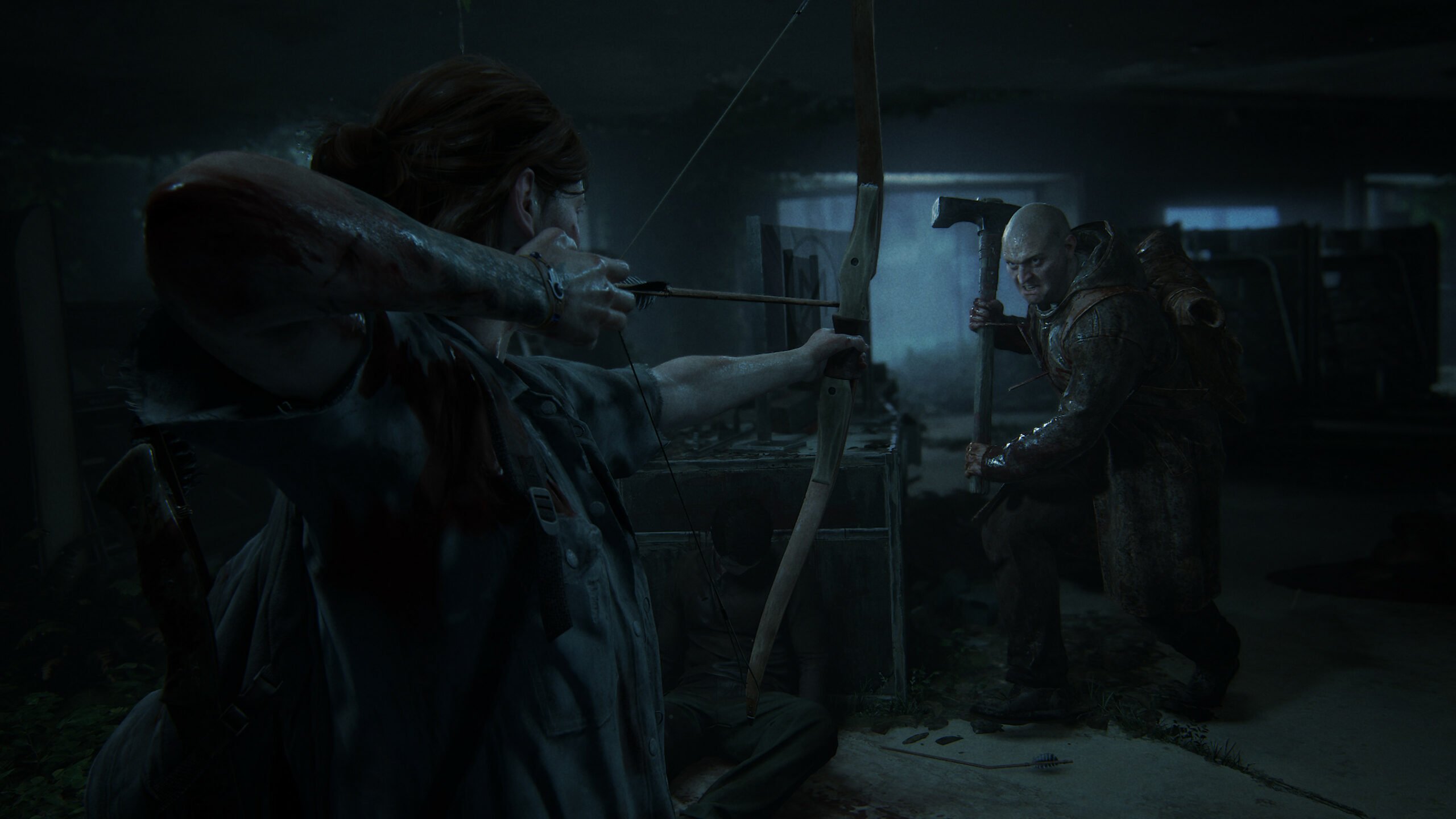 The Last of Us Part 2 has been released on the PlayStation 4 and, as many suspected, it was review bombed by Metacritic users on release day.

The story takes place five years after the original The Last of Us, which released on the PlayStation 3 back in 2013.

Prior to the release of this highly anticipated title, a number of plot spoilers leaked out. While we’re not going to go into any specifics here, the inclusion of an LGBT romance and a trans character seemed to spark a lot of unnecessary outrage among gamers.

Comment sections and social media posts the world over were not safe for anyone looking to enter into this game fresh. These spoilers, provided without context to the game’s actual plot, seemed to be all that many players needed to hear in order to pass judgement on the entire story.

What’s interesting to note is that these user reviews sprouted up almost immediately after the game was released on June 19. The Last of Us Part II has been estimated at being anywhere from 23 to 30 hours  of gameplay, depending on your play style. But even someone just sticking to the main story without a need to be a completionist should still take nearly an entire day to get through the whole game.

That means these reviews were posted immediately by disgruntled fans who read the spoilers and made a snap judgement about the title with no context.

When you look at the actual critical score on Metacritic, it’s very telling. It has a 95/100 score, which is described by Metacritic as universal acclaim.

This is a massive discrepancy between what the critics are saying and what the users are reporting.

So, who is right?

That’s a matter of personal opinion, to be sure. However, critics generally receive advance copies of the games they review so that their thoughts are ready to go prior to release day.

When you have a near perfect score from people who have actually played the game up against universal flaming from individuals who haven’t, it’s easy to make your own judgement on which is the more reliable source of information.

The Last of Us Part II follows Joel and Ellie on another adventure through the post apocalyptic world as they battle new enemies in a completely original story.

Dec 27, 2020 Aaron Hans 16140
Abby from The Last of Us Part 2 is certainly one of the most polarizing characters in the history of gaming, and while the characters' voice actor,...