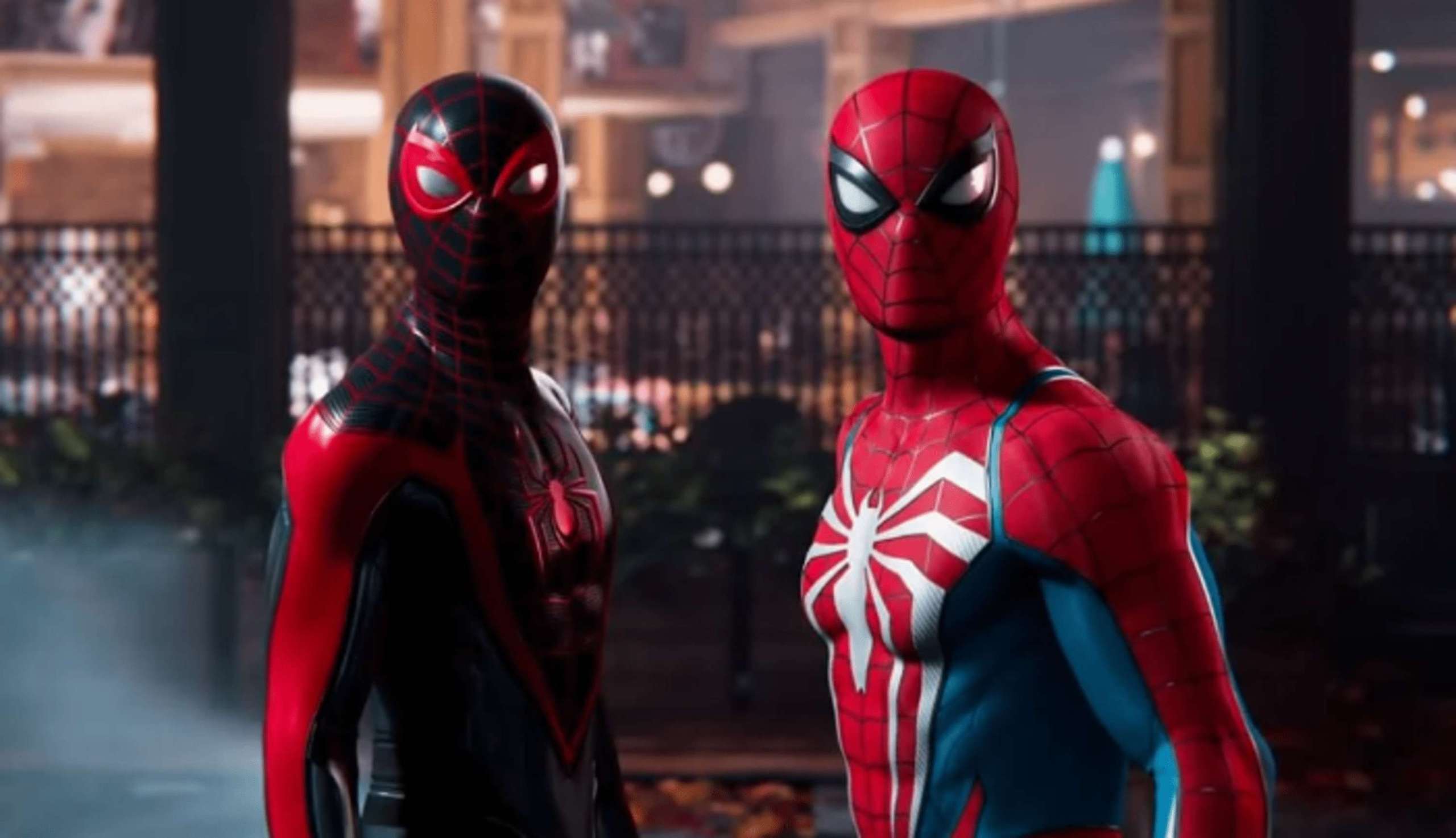 There hasn’t been any news about Marvel’s Spider-Man 2 from Insomniac Games in a very long time. The PlayStation 5 sequel is one of the games enthusiasts looking forward to playing the most on the new machine, but the lack of communication from the developer has caused some players to become concerned.

Following the expression of concern by two fans regarding the development of the next installment in the series, the official Twitter profile for Insomniac Games responded by affirming that Marvel’s Spider-Man 2 will still be available for purchase in the following year as planned. Additionally, the business mentioned that it is only sometimes simple to exhibit additional screens and footage from a game still in production.

According to the game’s official Twitter account, the release date of 2023 has stayed the same even though we are making solid headway. Putting on a show requires a significant amount of time, work, resources, and collaboration.

A culture that frequently wants instant gratification has been formed directly from the increased accessibility that social media has provided gamers about the people who design video games. As a result, enthusiasts would only get intermittent information on the games they were looking ahead to just a couple of decades ago.

RELATED: Players Of Destiny 2: Season Of Dawn, Here's A Fix To EDZ Obelisk Bug And How To Activate The Sundial Obelisk

Today, however, this is not the case. Instead, fans will only become concerned about the state of the game if the creator consistently presents a steady stream of information about the game. The fact of the matter is that Marvel’s Spider-Man 2 is a game that holds significant importance for both Insomniac and PlayStation. Because of this, the two businesses will share additional information as soon as it is practical for them to do so.

There is only a little information available about Marvel’s Spider-Man 2. In the sequel, players will again take on the character of Peter Parker; however, Miles Morales will make an appearance in some way.

Nov 4, 2022 Tom Lee 240
According to Sega's most recent earnings report, sales of the Shin Megami Tensei spinoff Soul Hackers 2 have been less than anticipated. The first...

Nov 2, 2022 Tom Lee 230
This one Elden Ring player is so powerful that they posted a video of themselves defeating the game's last boss, Malenia, with just two hits. One...