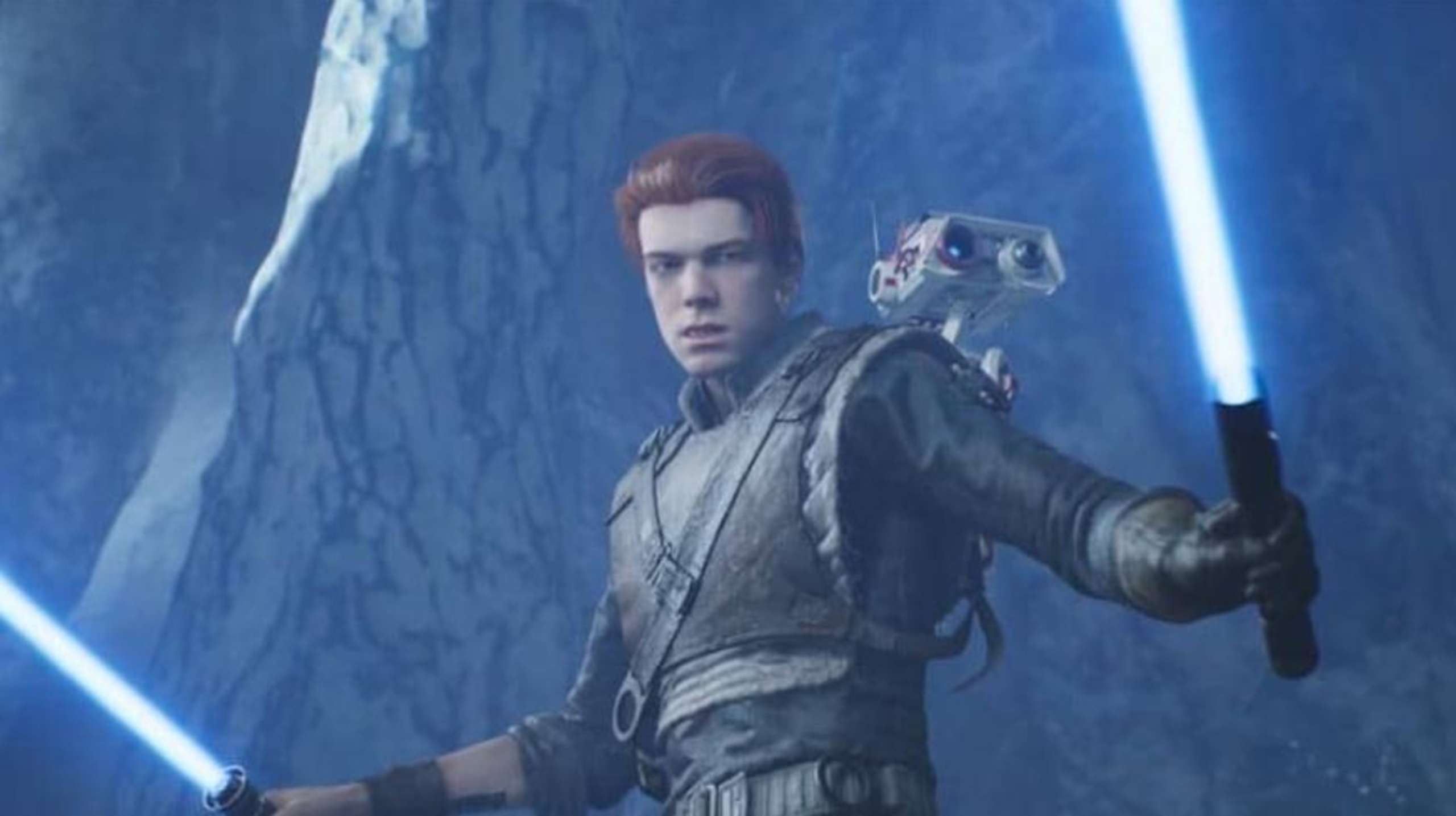 An ardent follower of Star Wars Jedi: Fallen Order recently displayed an accurate replica of Cal Kestis’s signature arm tattoo. Cal Kestis, the protagonist of Jedi: Fallen Order, is a former padawan who went into hiding after witnessing the execution of his Master during Order 66.

Cal has moved on with his life five years after the massacre by working as a starship salvager on the planet Bracca. However, when the Empire learns of his whereabouts, he will again be forced to confront his past as a Jedi. From there, he teams up with fellow ex-Jedi Cere Junda to track down any remnants of the Jedi Order across the galaxy.

Cal Kestis, from Star Wars Jedi, stands out from the pack of surviving Jedi in several ways, and astute viewers will have seen these differences aren’t accidental. Cal’s little black tattoo on his lower right arm is one such detail; it’s visible both on his skin and poncho.

Some promotional materials for Star Wars: Jedi: Fallen Order state that this tattoo represents a company logo for the salvaging corporation Cal works for at the beginning of the game and is used to track absent workers through chip implants. However, some fans have speculated that it represents the band Cal listens to at the start of Jedi: Fallen Order on Bracca.

RELATED: Square Enix and PlatinumGames Assure Fans That Babylon's Fall's Development Is Progressing Well With New Information Available In The Near Future

Reddit user aupharo, after getting a tattoo of Cal Kestis’s design on their right arm, shared an authentic photo of the tattoo to r/FallenOrder. The tattoo looked much better when the swelling went down, but several other Redditors have pointed out that the sides don’t match the detail few fans noted in Jedi: Fallen Order.

Aupharo hopes to get this fixed after it has healed sufficiently. Some people are surprised to learn that Cal had a tattoo, while others are impressed by how similar it is to the one in Jedi: Fallen Order.