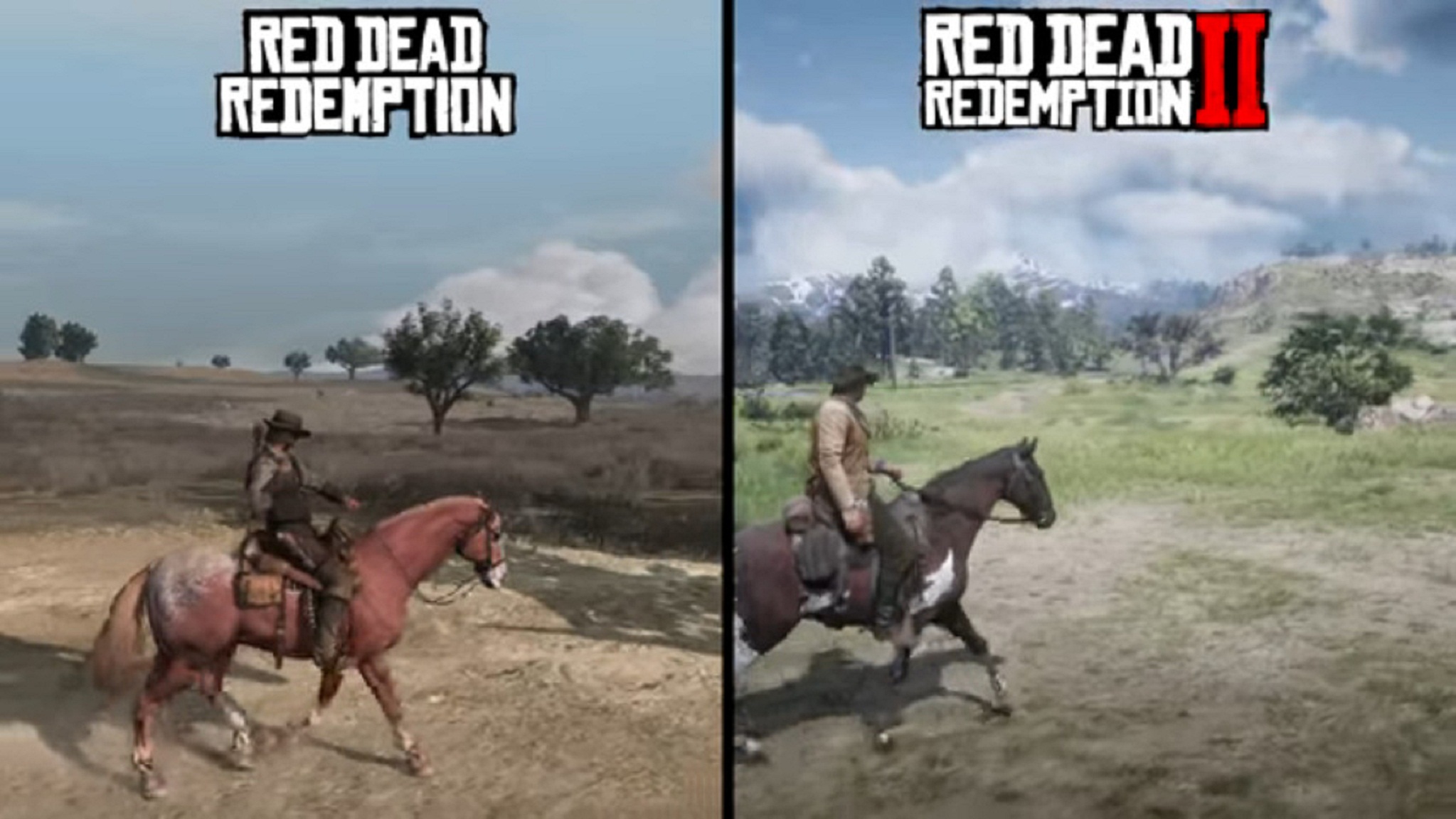 Rockstar’s reputation as a game developer has come a long way in this industry, and the success they’ve seen is something very few companies can boast of. Not until recently, in their catalog of games, there has always been one franchise that dominated all other catalogs, which was GTA. But other titles like the Manhunt, Midnight Club and Bully also made their mark but still GTA was the all-in-all in the catalog of Rockstar games.

However, that changed in 2010, when Rockstar released Red Dead Redemption, a somewhat sequel-slash-reboot of Red Dead Revolver. Not long before that, Red Dead Redemption noticed a sudden growth in its value and popularity, though it would still have to rival the popular GTA.

This happened because Red Dead Redemption was just on point. It came out better than other titles, even following the GTA model for an open-world game and reapplying it with near perfection to a Wild West buildup with its distinct essence and personality. Statistically, immediately upon launch Red Dead Redemption was released as one of the first game of its type, not only was it among the best games by Rockstar, but also one of the greatest game ever made in this industry period!

The interesting thing is even though it emulated GTA in several situations, Red Dead Redemption still managed to carve out a path on its own, which was majorly a significant factor on how big the game turned out to be. Red Dead Redemption’s plot of being built in the West at a time when the American boundary was in a state of depreciating, this was what the game rightly implemented. 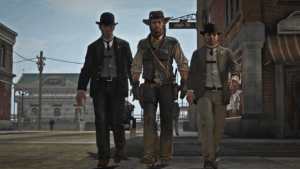 Rockstars’ implementation of the West and its culture and people accepting the change brought about by the modern and industrial revolution was excellent. Like the character of the Dutch Van der Linde and his motivations for banditry was the plot’s strength because Rockstar’s Red Dead Redemption knew that the success of the game was dependent on the harmony between the narratives and the setting. The success of the game is not on the premise of the environment alone. Still, the entire engine that spear-headed the whole experience, that ultimately structured the story, that was a beacon to every aspect of the game.

Out of those aspects—and one of the underlying reasons for the game’s excellent plot—was its writing. Here’s why: Red Dead Redemption, as opposed to Grand Theft Auto, was not a game that banked on funny mockery or clumsy jokes. These were things that tipped Grand Theft Auto, but Red Dead Redemption required more skillful and dangerous touch—which is what Rockstar dished in quantum.

However, this is not to say Rockstar’s Red Dead Redemption lacks humor or wit, besides the game’s dialogue showcases the wit and humor that Rockstar is famous for—however, they knew when to add in a mix of seriousness to the gameplay. 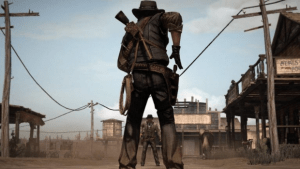 And lastly, one of the things that stands out and deserves a ton of accolades is its production values. The fact is Red Dead Redemption is one of the most expensive games ever built to this day, and once can tell from its visuals, voice acting, animations, texture, vast and realistic open world. Also, the game’s intense attention to detail was off the hook in their achievements back in 2010. Although they may seem to be less engaging based on hindsight, they still stand out in several things up to this day. Another fascinating thing about the game is its effective use of music that works perfectly with the entire game experience.

Since the inception of blockbuster games created by Rockstar studios, saying Red Dead Redemption 1 as one of their best games of all time shouldn’t be taken lightly. The reason is that most game sequels typically outperform their predecessors in all ramifications, so the fact that Red Dead 1, despite its sequel, was another impressive launch, it still has much value as it was in its launch. So, that says a lot about its timeless experience. The best way to see this first hand would be to play the game on an Xbox One and see how it still delivers as much!!!

Nov 4, 2022 Tom Lee 120
This week, when visiting Los Angeles, a GTA Online user discovered a shocking discovery: their very own residential building within the game. Many of...

Nov 4, 2022 Tom Lee 190
There are allegations that Blizzard's mobile action-RPG entry, Diablo Immortal, has made over $300 million in sales. The massively successful Raid:...