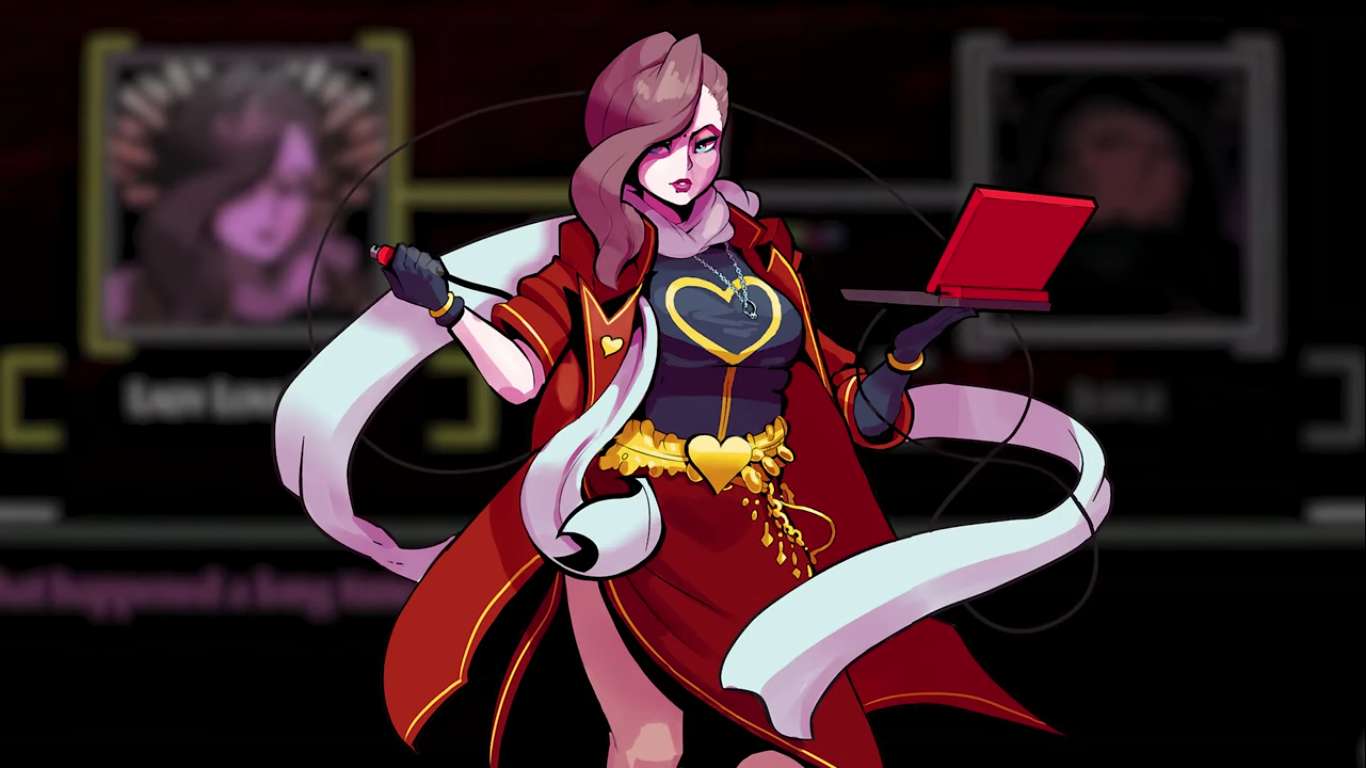 Kaizen Game Works has created a very colorful and stylish 2D and 3D mystery game titled Paradise Killer. Explore a world full of bright and strange characters as you solve a murder mystery in a world outside of reality. You must find the killer and build a case against them, and then proceed with arguing your case in trial until a successful conviction is found.

Paradise Killer is planning for a summer 2020 release. Interested fans can find a free demo of this game available on Steam. This gives a small sample at the detective work involved in investigating a murder in a world that resides outside of reality.

A rogue civilization of humans populates the island of Paradise. This island regenerates every few millennia and goes through a complicated cycle of rebirth. On the eve of the next rebirth, the council is murdered, and Paradise is effectively killed. Only can Lady Love Dies find the culprit and bring the perpetrator to justice.

You play as Lady Love Dies and work on building an airtight case against the murderer. This case will be brought to trial, and you must defend the evidence and your interpretation of it. Once someone is convicted of the crime, Paradise will be saved and your job will be finished.

There are many possible killers spread across Paradise. Building a case can be a difficult process as there are many different details that can be added to it. Even once you have a case, convincing the prosecution and getting someone convicted can be a challenge in itself, and if you convict the wrong person, the mystery may never be solved.

It is up to you to determine the killer and how you interpret the audience. Everyone on Paradise has a secret, and you may have to choose between the evidence and the greater good while building your case. Record testimonies, collect evidence and interpret facts to find the truth.

Paradise Island is available on Steam to be wishlist. For more information, be sure to check out the main website or Steam page. There are tons of games currently being showcased from the Fellow Traveller franchise, you can find the entire collection on Steam with demos scattered about.

This title will see its release sometime later this year. Paradise Island is sure to be an interesting mystery with tons of twists and turns. Only the most avid crime fans will succeed at this game, but everyone will have a fun time building their case. 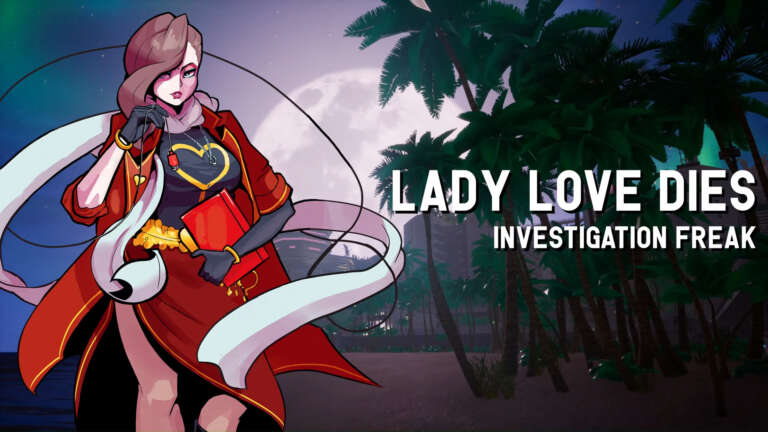 Sep 4, 2020 Harry Alston 9700
Paradise Killer is out today (September 4th) on PC and Switch. It's an open-world and free-roam detective game that doesn't push you in any direction... 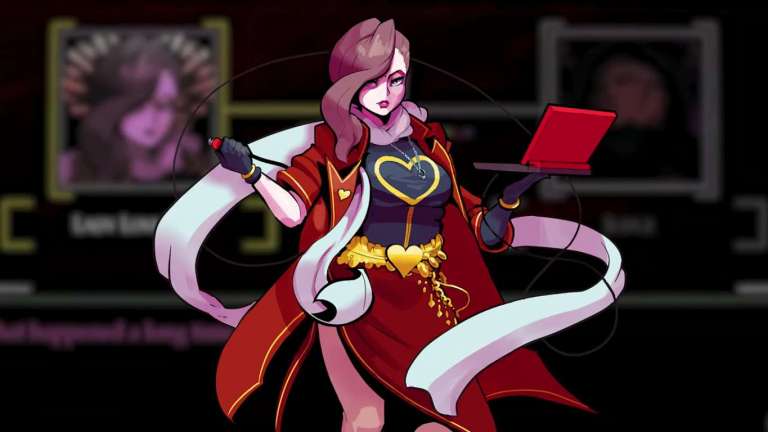