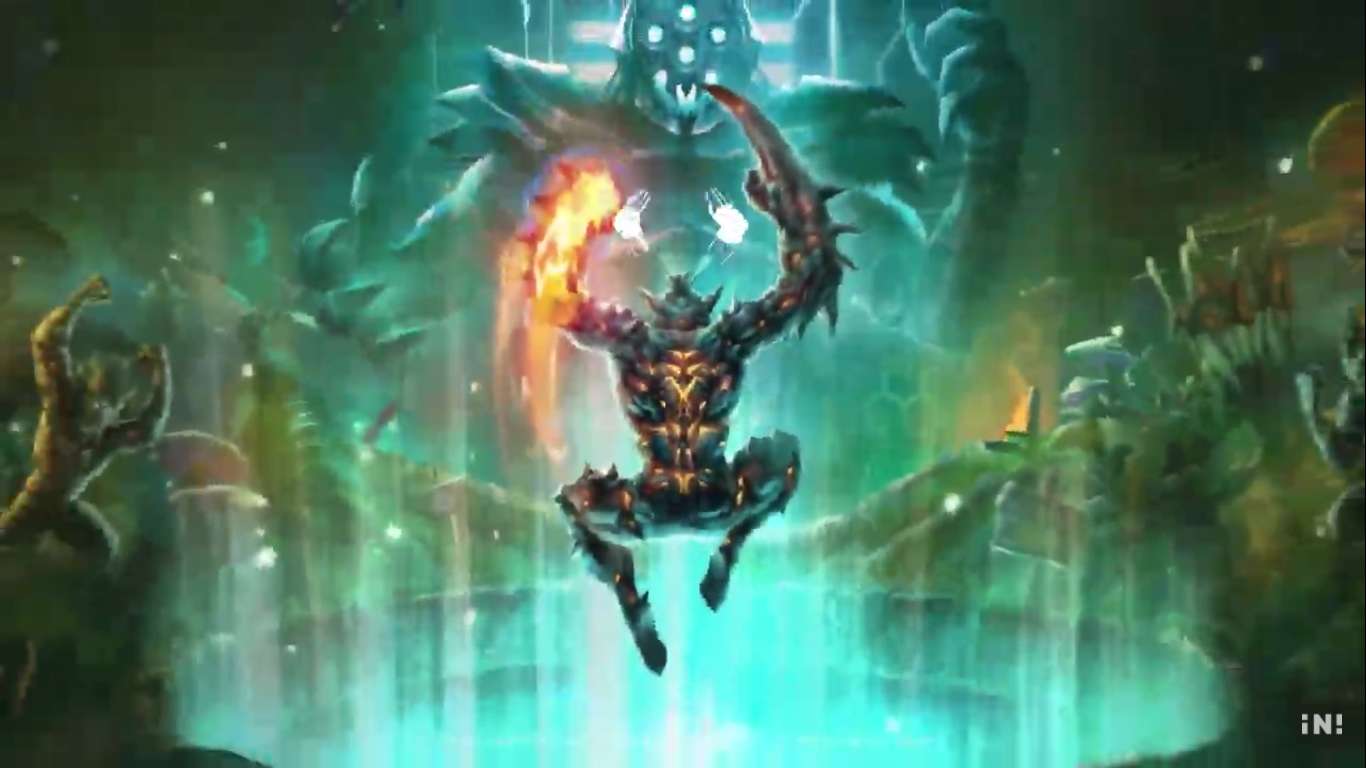 Arboria allows players the chance to play as an organically grown Yotun warrior. Venture into “The Hole” and discover an ever-changing world full of danger and resources. This game will challenge players in real-time combat and present a unique challenge with its dynamic combat system. It is up to you to report the Father Tree and bring back the power of your tribe.

The Early Access version is planned to release on Steam later this year. Players will get a first-hand chance to experience the combat system. Expect monthly patches and updates that will constantly improve the game until it make that step into a full release for PC.

This third-person action RPG allows players to explore procedurally generated dungeons as a new Yotun warrior. Using a variety of tools, players overcome the challenges of exploration and wield Symbiotic Weapons to mutate and become stronger.

Arboria is all about a quest to heal the Father Tree and restore your tribe to greatness. Leave the safety of your caverns and explore a world that constantly changes. Procedurally generated dungeon and a multitude of upgrades make every run different, and every life unique.

Dash, roll, attack, and more as you take advantage of the game’s dynamic combat system. It is vital that you adjust your tactics when facing a different enemy and always choose your symbiont weapon carefully. Each weapon will have a unique fighting style, so it is best to choose one that fits your personal play style.

Death will happen, frequently, and with each death players must start from the beginning. Collecting a resource known as “very” allows you to grow into your next life by offering it for the Godz. Although warriors do not live long, their successor benefits from the fruit of their labor.

This game is a violent, dark fantasy with its own unique blend of action and strategy. Enjoy the imagined underground world as you slash your way through different enemies. Danger lurks around every corner and thanks to the procedurally generated dungeon, no two playthroughs will ever be the same.

Arboria is headed for Steam Early Access later this year with no confirmed release date as of yet. The game will continue to grow off of player feedback as the Early Access release progresses. For more information interested fans can explore the Dreamplant website, which contains a full description of the game and the world it inhabits. 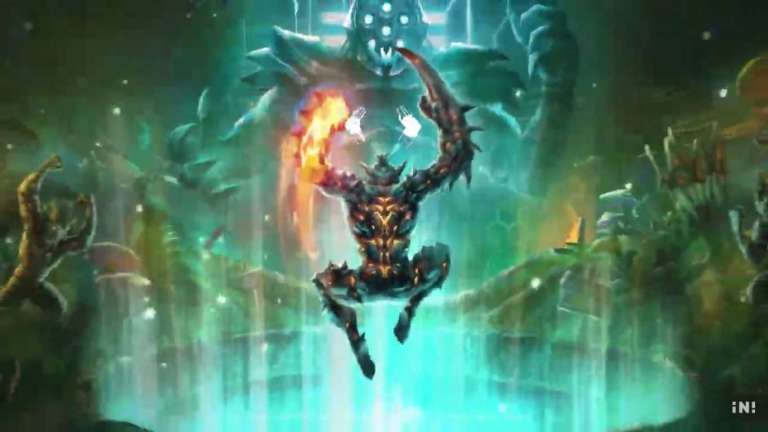 Apr 27, 2020 Joshua Goodpastor 7590
Arboria allows players the chance to play as an organically grown Yotun warrior. Venture into "The Hole" and discover an ever-changing world full of...