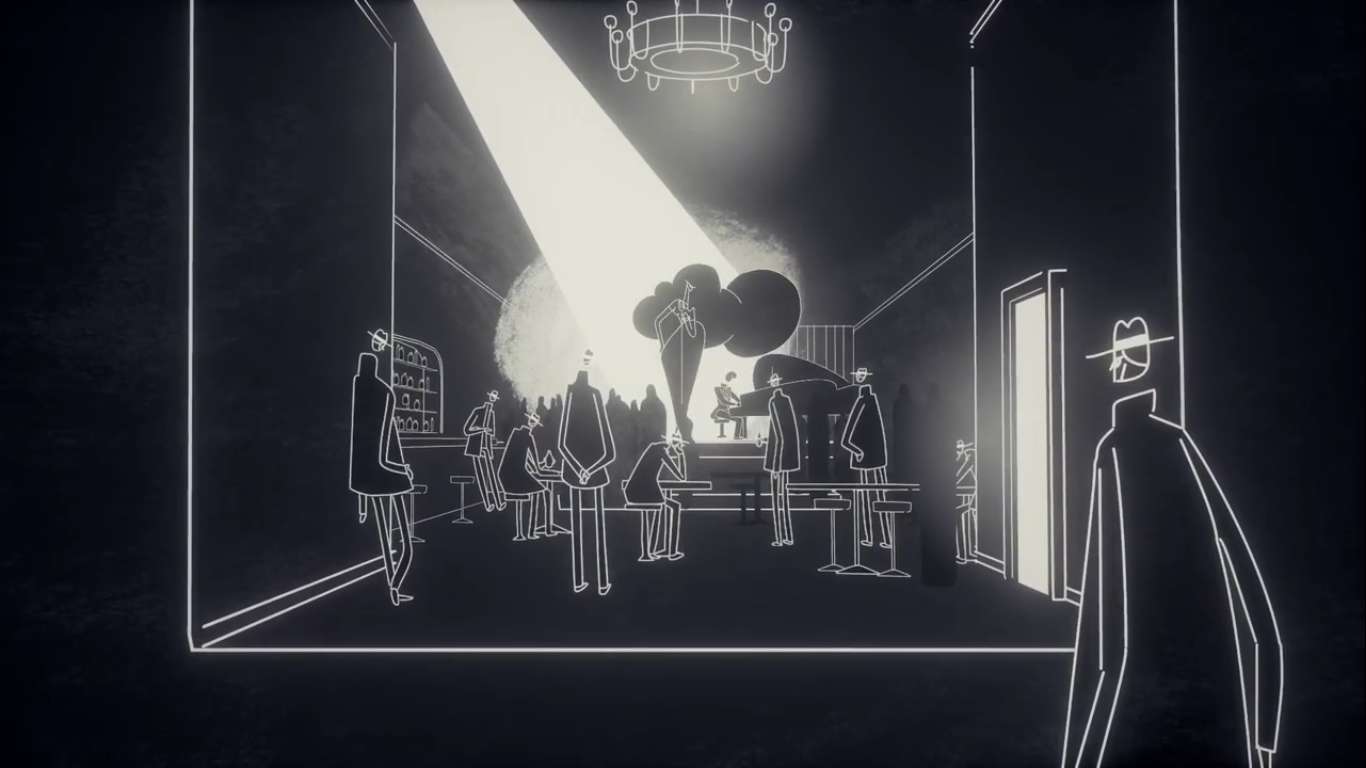 Originally appearing in 2018 as a Kickstarter, Genesis Noir is a surreal detective adventure whose story is centered around the Big Bang. Play as a man named No Man, who is on an urgent mission to stop the Big Bang. This creates a surreal and strange environment that transcends time and space alike.

Feral Cat Den has uploaded a demo for anyone who wants a taste of this game’s experience. Download and enjoy the demo on PC through Steam and get a taste of the adventure yet to come. There is an intriguing mixture of film noir tropes and imagery of space creating a unique

Welcome to a noir adventure set before, during, and after the Big Bang. Enter a world of jazz cafes, primordial Earth, and black holes as you witness the birth and history of the universe and mankind. Search for a way to destroy creation and prevent the Big Bang from ever occurring.

The game approaches a love triangle gone askew as a cosmic quarrel ends with a single gunshot, or rather a Big Bang. Enjoy an adventure game with a focus on exploration and generative art. As you wander the 2D vignettes and 3D starscapes, you will find many clues that will solve puzzles and could result in the destruction of the entire universe.

Genesis Noir is both alien and familiar. The universe is filled with asteroid fields, black holes, and jazz cafes. Everything is relative as you explore microscopic realities aside massive star systems. It is a question of perspective rather than a hard reality. As you explore the world, you will quickly find the universe to be a stranger place than ever expected.

The game is still in development, but it seems like an interesting and intriguing title. From the unique noir style to the exploration of a deeper story hidden just below the surface, this game presents something not seen in other indie developments.

The demo provides a short story that gives a taste of the interactions to be expected when the game fully releases. The developers have allowed anyone a chance to download the demo as a part of the Ludo NarraCon games festival that is happening this weekend.

For more information, interested fans can explore the Steam page, which is full of articles, announcements, and events. The main website for Genesis Noir also provides a ton of information for interested fans to explore prior to the game’s full release. 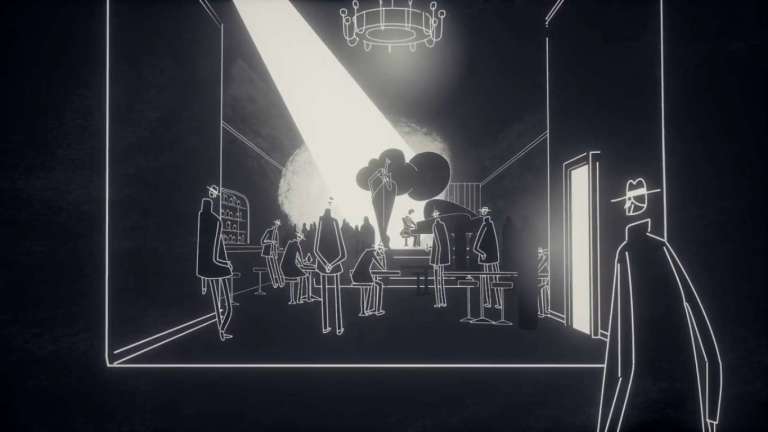 Apr 27, 2020 Joshua Goodpastor 5340
Originally appearing in 2018 as a Kickstarter, Genesis Noir is a surreal detective adventure whose story is centered around the Big Bang. Play as a...