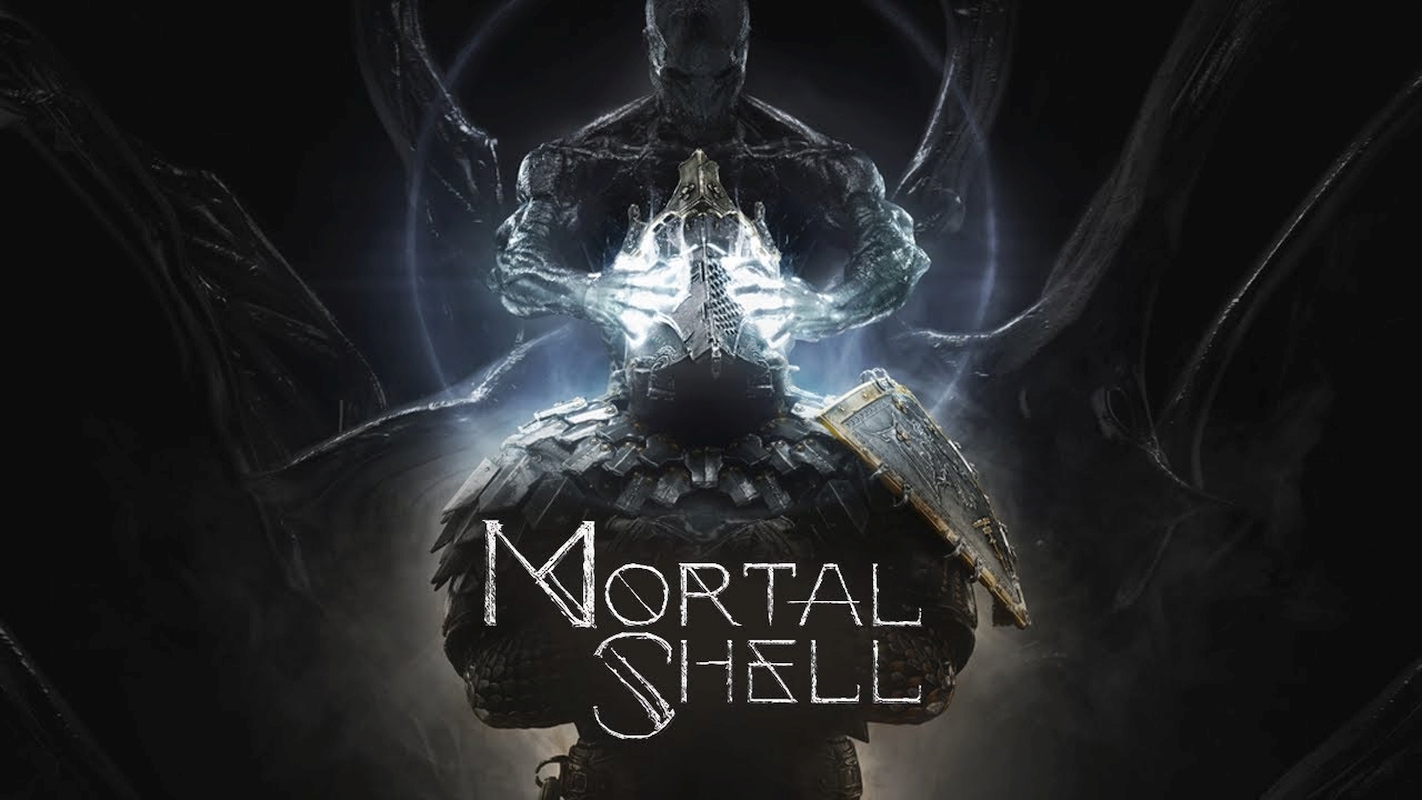 Playstack has announced a new action-RPG, Mortal Shell, along with an announcement retailer. The game is being developed by a new indie studio Cold Symmetry. The game was previously known as Dungeonhaven during its early days of development but now has a new title.

Along with the game announcement was news that the developer will be holding a beta test.

“Mortal Shell is a deep action-RPG that tests your sanity and resilience in a shattered world. Combat is strategic, deliberate, and unforgiving.” states the official website. “The anima of defeated warriors are yours to discover. Inhabit these Mortal Shells and open your understanding to their unique masteries of combat.”

The full plot is not yet known. The initial news release about the game only states that The Dark Father is desperate for the player to complete their task. Players may sense a resemblance to Souls-style games with punishing combat and difficult enemies.

Mortal Shells are the remains of defeated warriors. Players can pick the best “shell” that fits their playstyle. Each shell has different abilities, skills, and weapon upgrades.

The stronger the player’s connection to each Mortal Shell, the better they can control their new talents. Players can also recover weapons, sharpen them with acid, and learn arcane powers.

Mortal Shell has a non-linear campaign, so players can choose their own path. There are multiple ways to play the story, but there are various enemies big and small to defeat along the way.

The announcement trailer shows footage from the in-game engine along with some gameplay footage.

Those who want to experience Mortal Shell first can join the official server for the game. The Discord server is where placers can connect with other fans, along with getting news about how to sign up for the beta.

More screenshots and information is available on the game’s official website. Players can also find links to the game’s social media accounts to stay up-to-date with any developments.

Mortal Shell is the first project from Cold Symmetry, which was founded in 2017. The members of the development team have previously worked on AAA games in the industry and are supported by publisher Playstack.

Mortal Shell will be available on PC, PlayStation 4, and Xbox One in Q3 2020. 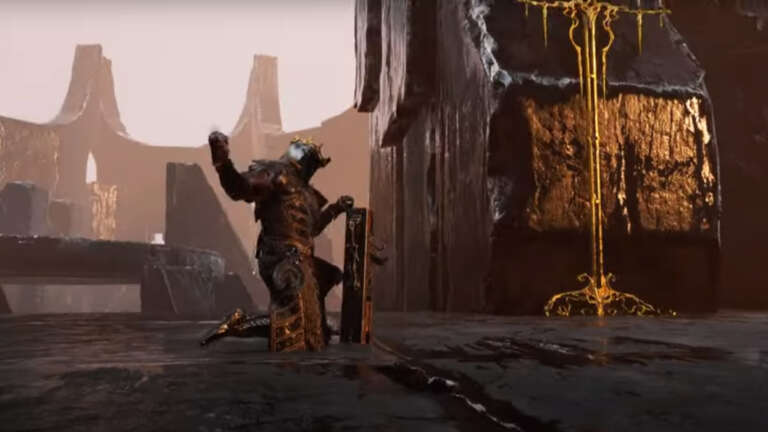