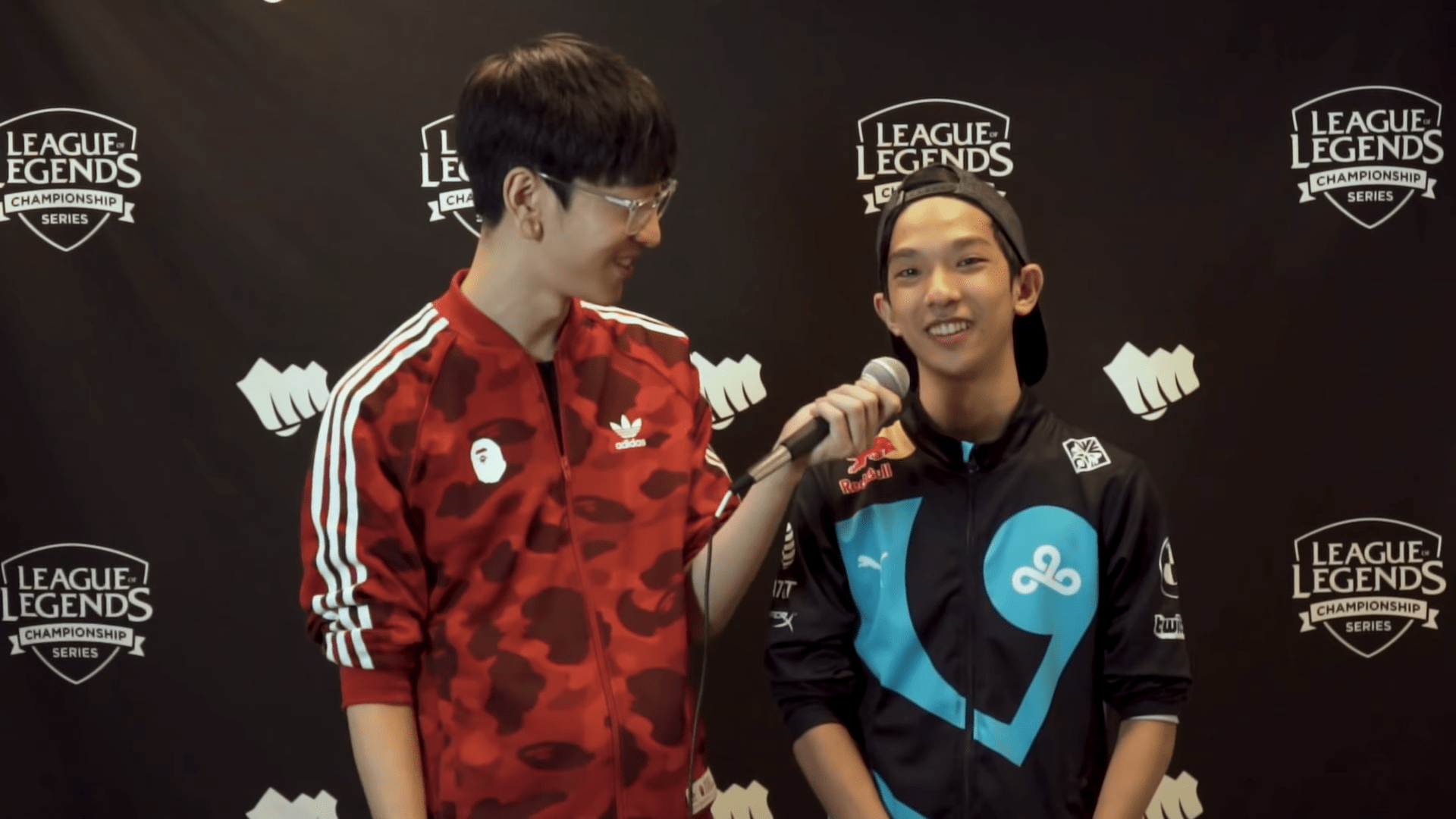 One of the core organizations of the North American League of Legends Championship Series has finalized the roster ahead of the 2020 Season.

Cloud9 announced the promotion of the jungler Blaber from Cloud9 Academy to the main roster. With this announcement, the player list for the next season is complete.

He has thrived and proved to everyone that he can be the #1 player in North America.

The roster going into the 2020 season is the following:

Cloud 9 had some exciting moves this offseason. They sold Svenskeren and Zeyzal to the new organization In LCS ‘Evil Geniuses’, replaced ‘Sneaky’ as the ADC for the first time since the inception of the organization. ‘Sneaky’ has been present in the Cloud 9 League of Legends organization since it’s inception but lately, he has fallen off. At the current World Championship, he was getting outclassed during the group stage by everyone, and it was the first year for the organization for failing to get out of groups.

Licorice and Nisqy have both played very well during the last LCS season, it is great to see them continue playing for the Cloud9 organization going forward, as, for the bot lane, they are untested. While Vulcan carried a lot of games for the Clutch Gaming (current Dignitas) squad during the previous season and was pivotal in their Gauntlet Run to qualify for the World Championship, Zven was quite disappointing.

Zven has played for the Team Solo Mid organization in Summer and Spring Split but did not perform that impressive compared to other ADCs in the League. Even in their wins, he was rarely the deciding factor. Usually, it was the top side of the map who carried the games, and as a result, for the upcoming season, Team Solo Mid has changed their bottom lane.

The Cloud 9 organization is known for scouting talent and developing it tremendously in a short period. We shall see if it will continue this season as well, if the coaching staff, which remained unchanged, can mold together another World Championship squad out of tested players from the previous split with new, untested players from a mix of teams.

While the roster has excellent individual pieces, the history of competitive League of Legends showed that having unique individual parts is not enough; without chemistry and cohesion between team members, it can fall apart quite fast. As examples of this, we have Misfits, KT Rolster, GenG, 100 Thieves.

Will Cloud9 qualify for the next World Championship with the new squad, or will they fall and leave place for new rookies?

Jan 7, 2021 Chris Miller 9140
Chaos EC crumbled because of the traditional reasons (whatever those may be) after managed to climb up the ranks with a ferocity that hasn't been...

Dec 11, 2020 Chris Miller 29440
Counter-Strike has been readily referred to as the bastion of esports. Simply put, if you were good enough to compete against the top players (and...

Nov 6, 2020 Chris Miller 7240
It has been months since Henry Greer hung up his microphone as an analyst and caster of Counter-Strike to become the general manager of...