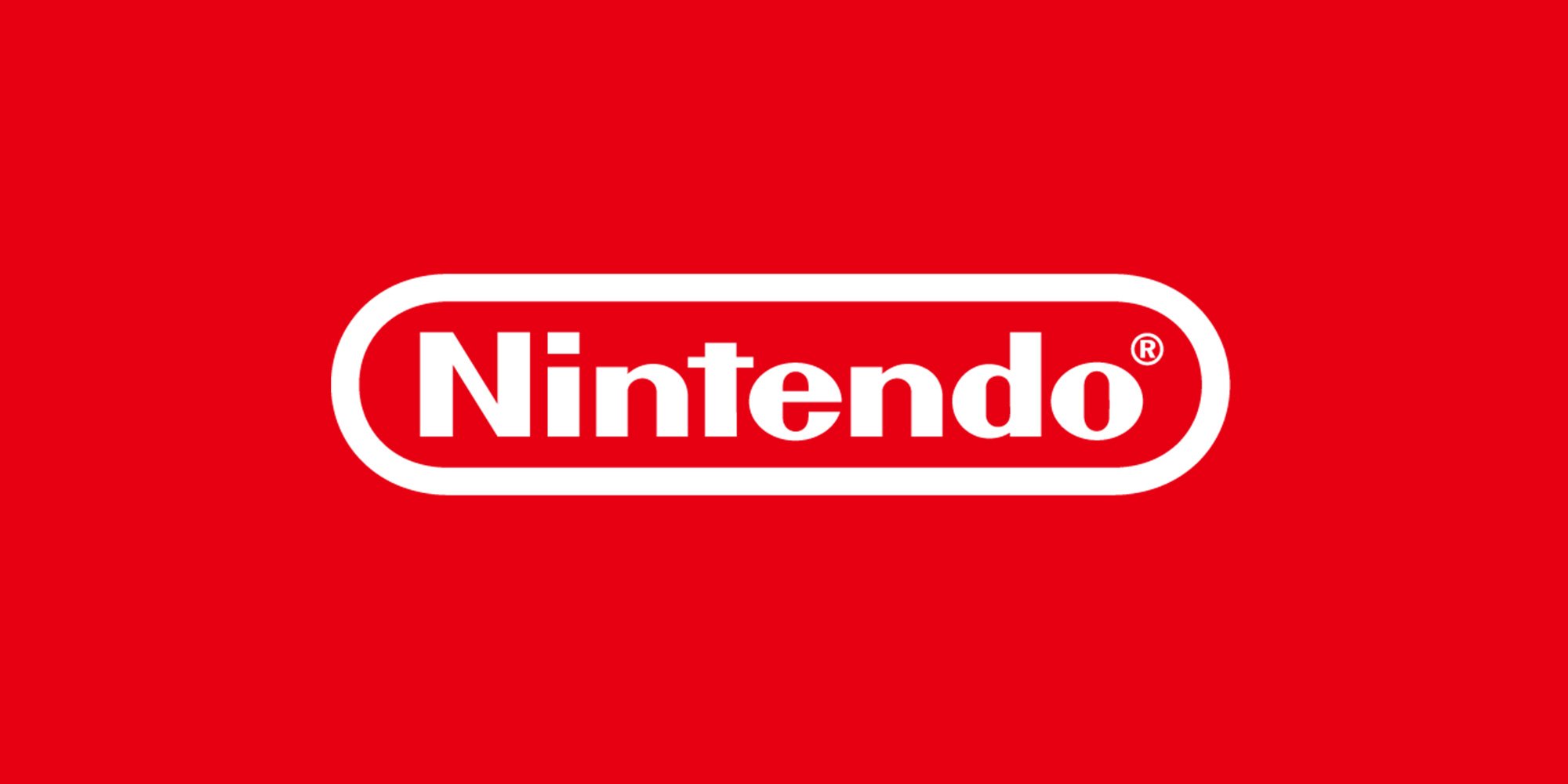 Ring Fit Adventures is an action RPG for the Nintendo Switch. Gamers can use the Ring-Con, a hard-plastic ring, with one Joy-Con. A leg strap is used to hold the second Joy-Con.

While the Ring-Con may not appeal to all games, it’s a family-friendly way for Nintendo Switch owners to get in some fun exercise without spending a lot of money. Ring Fit Adventures was released on October 18, 2019, worldwide.

While many gamers aren’t sure if they want to invest in the exercise tool, it’s running in short supply in Japan.

The official Japanese Nintendo support website updated this weekend with an apology. The statement let players know that Ring Fit Adventures continues to be in short supply over one month after its release in Japan. They apologized for any inconvenience gamers faced while trying to buy the game.

Nintendo plans to ship out more units weekly. As the holiday season draws near, Nintendo plans to increase the number of shipments. Many retailers are also offering reservations, so gamers won’t have to hunt for the new title. Players who reserve Ring Fit Adventures can pick it up at a retail store once it arrives.

Nintendo wants gamers to know they’re working hard to deliver Ring Fit Adventures to as many players as possible. It’s unknown if the increase of shipments is strickly for Japan or worldwide.

Ring Fit Adventures primarily consists of an action-packed RPG where the player must defeat the evil Dragaux, a mighty dragon. The game also features a quiet-mode that is easy on the noise.

There’s also a general exercise option with several mini-games. These mini-games aren’t RPGs but are focused on becoming more fit over time.

The game keeps track of players’ stats so they can keep challenging themselves to do better next time.

For those who already own the game, Nintendo recently rolled out a new update. The 1.1.3 update makes small bug fixes that must be manually updated from the Switch Home menu. The primary repair was to correctly show the player’s record, which was showing incorrect numbers after reaching a certain amount.

While gamers in Japan who don’t yet own Ring Fit Adventures have to wait, they can see if the title wins “Best Family Game” at The Game Awards 2019 later this month.

Dec 14, 2020 Lisa Nguyen 5060
Japan’s Sagamiko Resort has announced plans to hold the Pokémon Illumination outdoor event. Unlike other indoor events that have decided to stay...

Nov 13, 2020 Lisa Nguyen 6250
Capcom has announced the news to open a new branch of its store in Osaka, Japan. The store is a central hub for all of the franchises released by the...