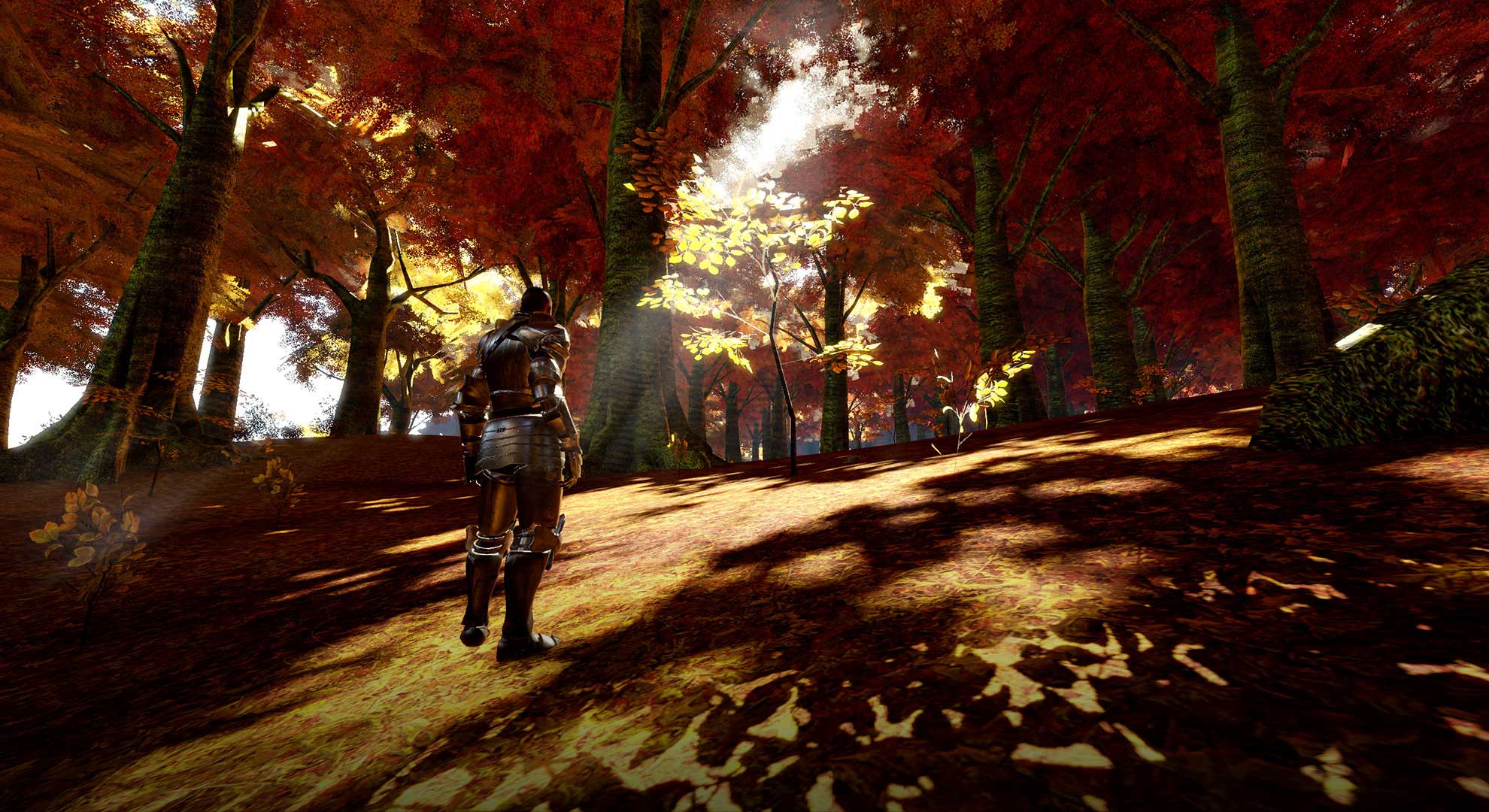 City State Entertainment recently announced a new game through its YouTube steam. While normally this would not be a problem, they announced it to the community waiting for Camelot Unchained. The backers of the upcoming title have been waiting since the Kickstarter back in 2013. After raising $2.2 million in funding, the game is still, seven years later, without an official release date.

The upcoming game announced unexpectedly is a co-op PVE game titled Ragnarok: Colossus. It acts as a third-person action game that puts tower defense elements into the game, allowing you to fight a battle with hundreds of enemies pursuing you. This is not, however, the news that the backers of Camelot Unchained wanted to hear.

The big Camelot Unchained announcement today was: a new PVE game! from MMORPG

Backers all tuned into the stream for hoping for news on Camelot Unchained. A release date, beta announcement, or even an update on the progress they have made in development would do tons to ease fan’s concerns, but none of that came.

Instead, fans were given a blanket promise insisting that the development team has made progress, but no evidence was given. The tech work that has been done for Ragnarok: Colossus allegedly benefits the development of Camelot Unchained, but the stream did not give footage of how this works.

Mark Jacobs, the design chief for City State Entertainment, participated in an interview with MassivelyOP. In this interview, he stated that the work being done on Ragnarok: Colossus had caused investment into the studio and thereby caused an expansion of the team itself. “That, in turn, resulted in work that will speed up the remainder of CU’s development, as well as add things that weren’t planned for CU at launch,” commented Jacobs.

The interviewers did ask if Jacobs expected folks to be angry, his response was interesting, to say the least.

“I think that people will react the way people always react to things. Some will be angry, some will be ‘Whatever, as long as we get CU,’ and others will be happy, as they will see all the good stuff that is now part of the engine. And, if something is part of the engine, that means it’s part of CU. Others will be happy because they will get to play an additional game besides CU that they are not being charged for, and they’ll be especially happy if they like PvE games,” said Jacobs.

On the bright side, Ragnarok: Colossus will be free for those who initially backed Camelot Unchained. Fans are still discontent through as they have been waiting quite a long time for the game’s release. Hopefully, a full announcement will not be long behind this very unfortunate stream. 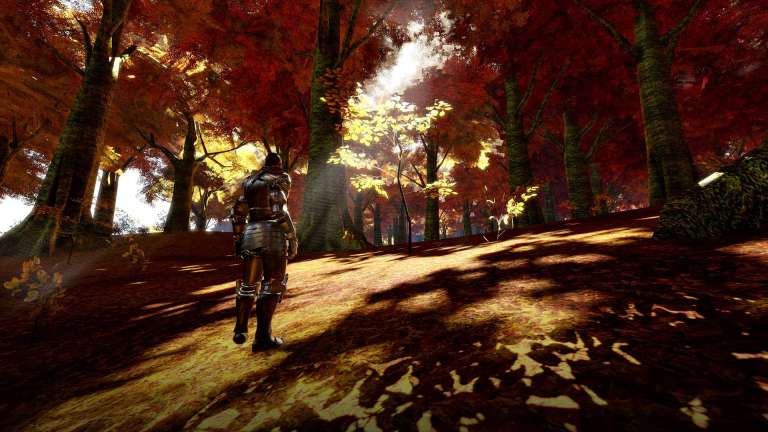 Feb 1, 2020 Joshua Goodpastor 22610
City State Entertainment recently announced a new game through its YouTube steam. While normally this would not be a problem, they announced it to...